PEOPLE are up in arms as a mum-to-be shared that a neighbour complained that she is "vomiting too loudly".

The pregnant woman took to Reddit to explain that she now feels anxious when she needs to throw-up which is happening "multiple times a day". 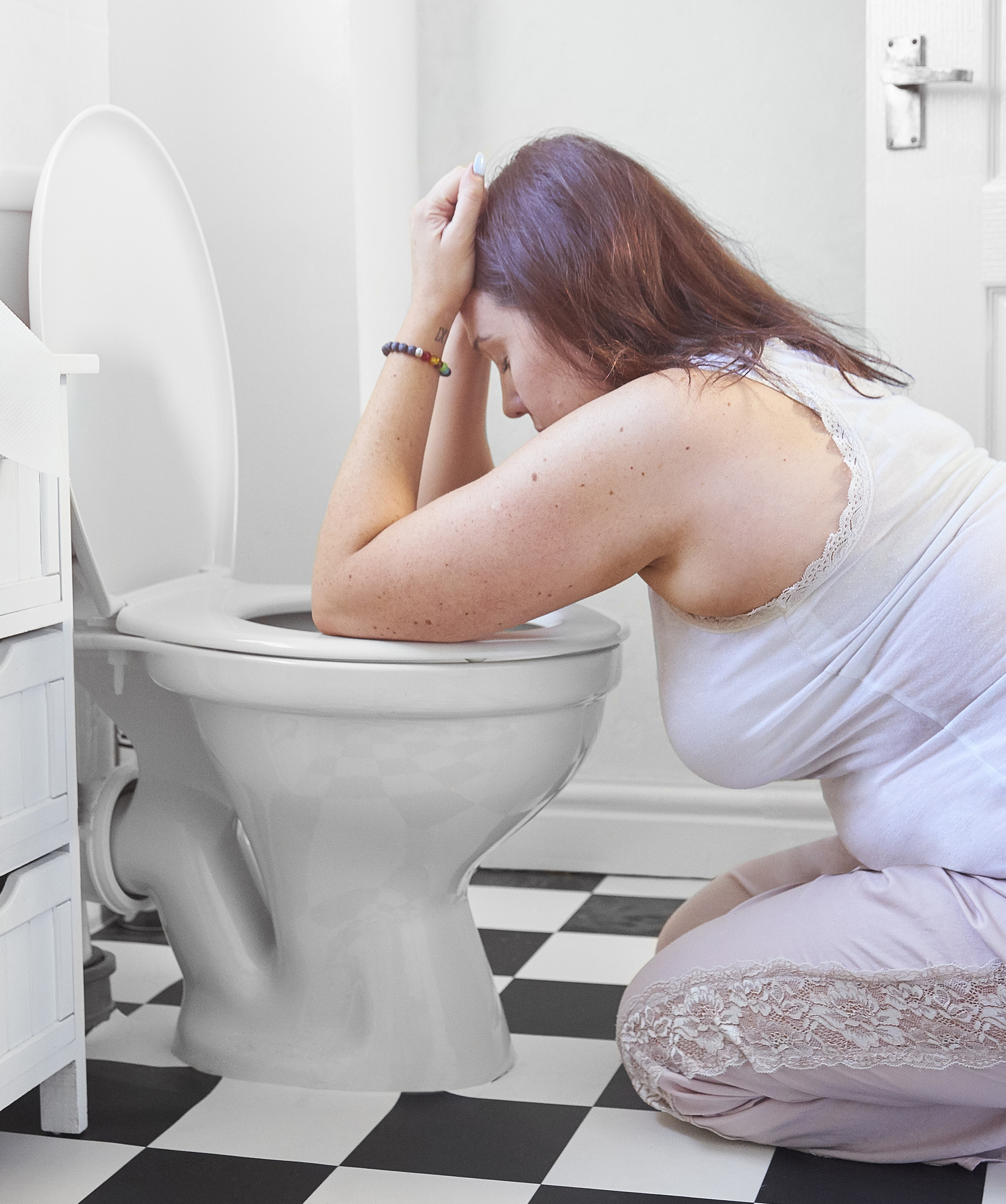 The woman explained that she lives in an apartment building with thin walls and the neighbour knocked on her door and said she could hear her “loud puking”.

The pregnant woman explained: "[My neighbour] has a gag reflex when she hears people throwing up.

"She said she has almost thrown up after hearing me. She asked if I would run water, play music, and turn on my bathroom fan before I puke."

The woman, who is in her first trimester was reluctant to tell the neighbour about her pregnancy, as she hadn't even announced the news to her family and friends yet. 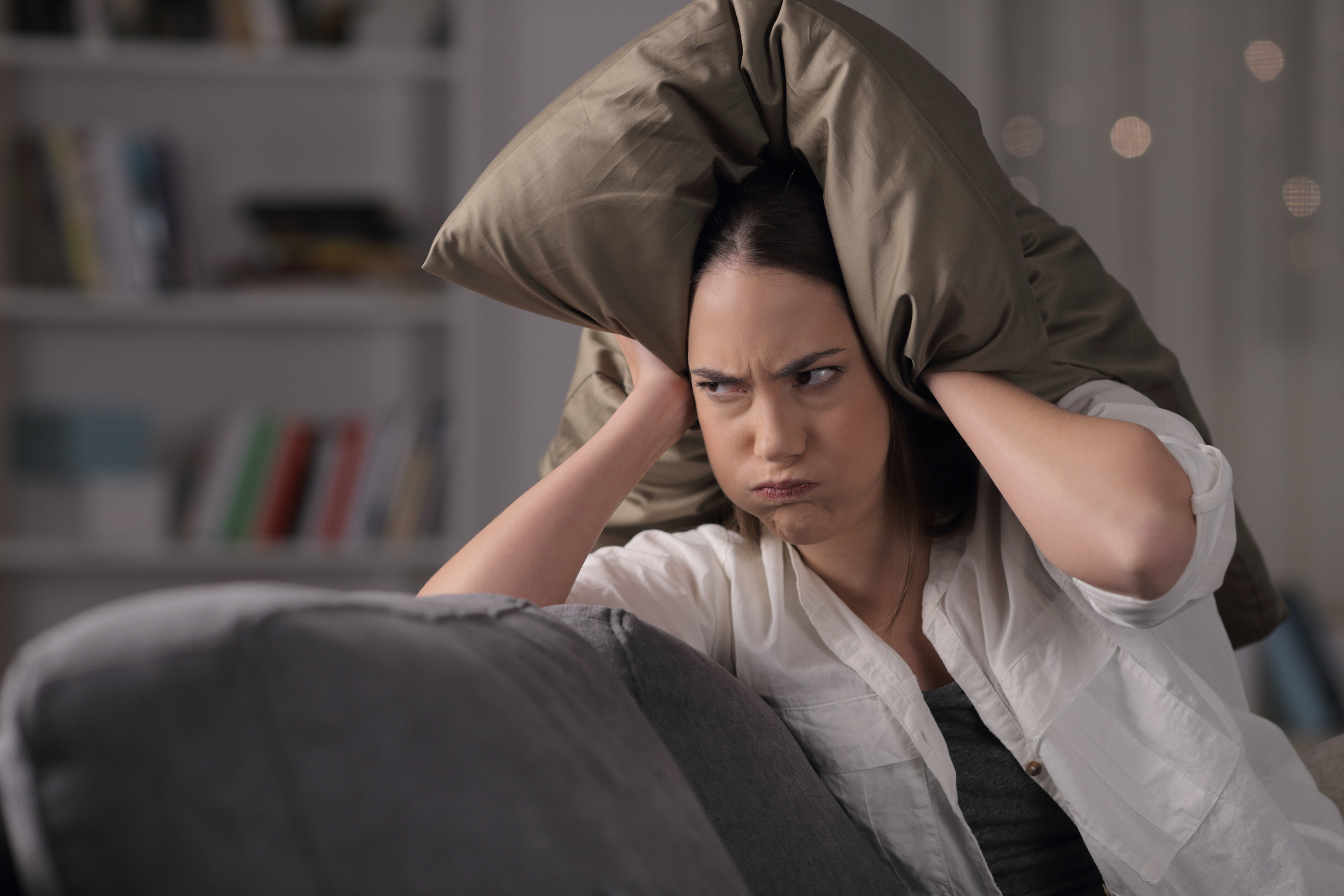 But she felt she had no choice as she felt the neighbour was implying that she was purposely making herself vomit.

The woman continued: "I told her I was sorry to bother her, that I had morning sickness and would try to turn on my fan before I got sick.

"I also told her that the nausea can come on quickly, so no promises. She didn’t seem happy with this but said okay and left." 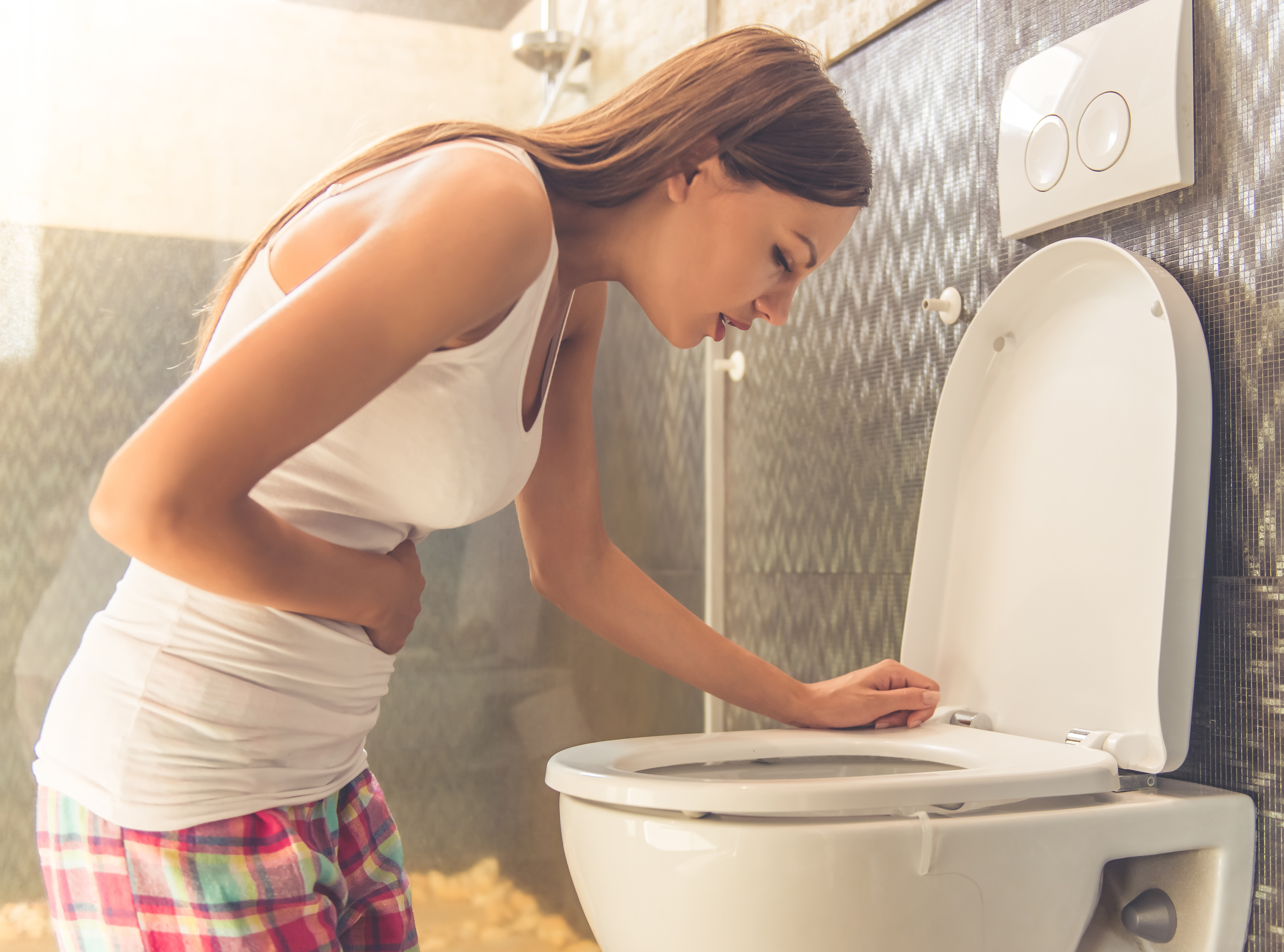 The mum-to-be explained that she has been trying to turn on the fan and be as quiet as possible when throwing up but that the situation is "stressful".

It appears even these measures weren't sufficient as the neighbour made a return visit.

The woman said: "My neighbour knocked on my door yesterday and said she has still heard me and would be talking to management if it didn’t stop.

"I was exhausted and over it, so I told her, 'okay then' and closed the door." 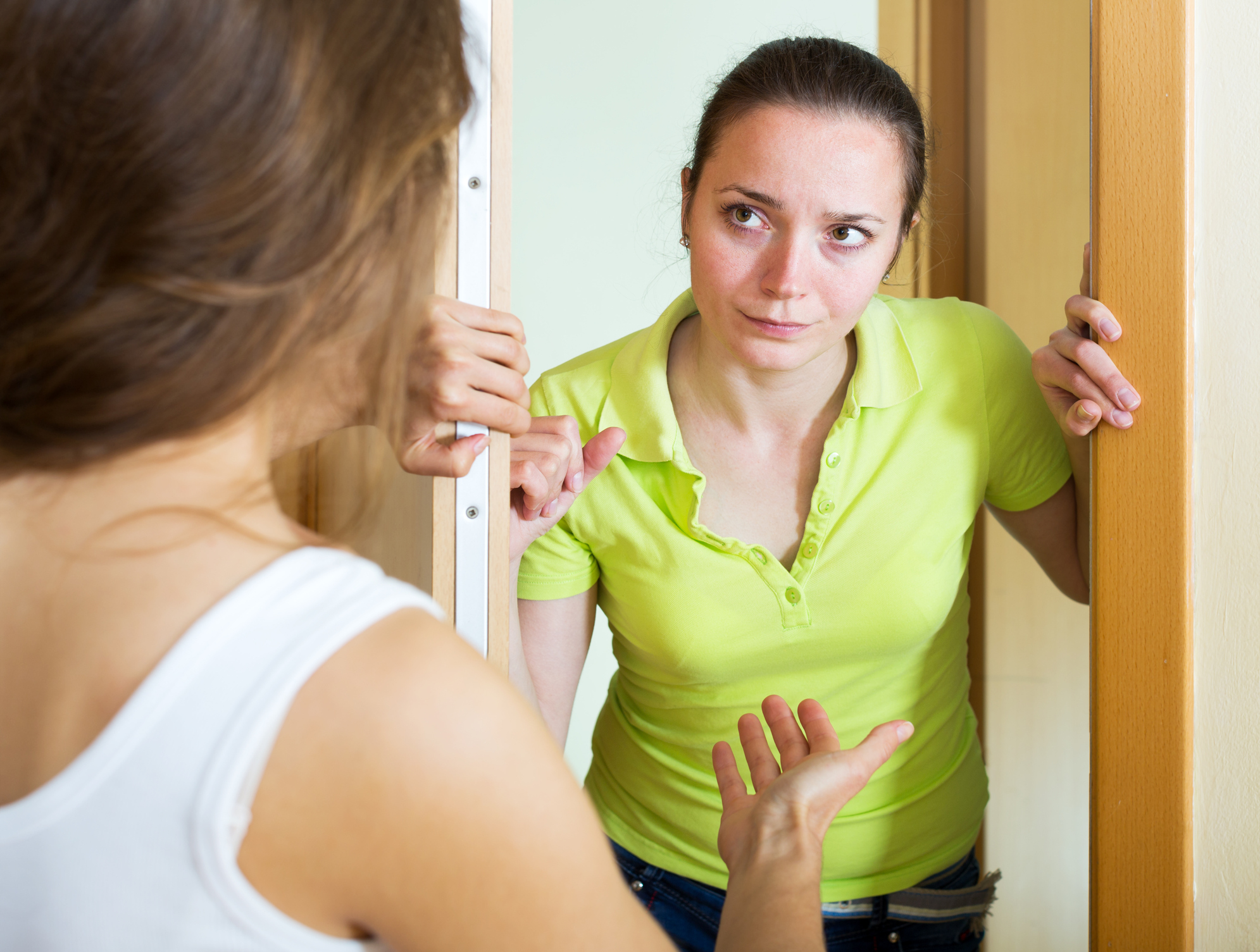 Fellow Reddit users were outraged by the insensitivity of the cranky neighbour.

One said: "Her request is unreasonable. It’s also part of apartment living. Congrats on your pregnancy and worry about caring for you and your baby."

Another agreed: "What on earth does she think the manager can do? Geez, you already have morning sickness, you don't need a neighbour critiquing it."

Another said: "Your neighbour can take a hike. If she doesn't want to hear anything, then SHE should turn on her music. Just play it all day.

"Heck of a lot easier than you pausing on the way to the bathroom to try to provide some white noise. She's ridiculous."

Meanwhile, one mum recalls her struggle after cut-price tummy tuck left her with a gaping, pus-filled hole in her belly.

Plus, one woman reveals how she dumped her man and her best friend because her star sign told to – but she admits it was a mistake.

And the 'world's hottest gran' stuns fans who can't believe her age as she parties and downs shots in Las Vegas.