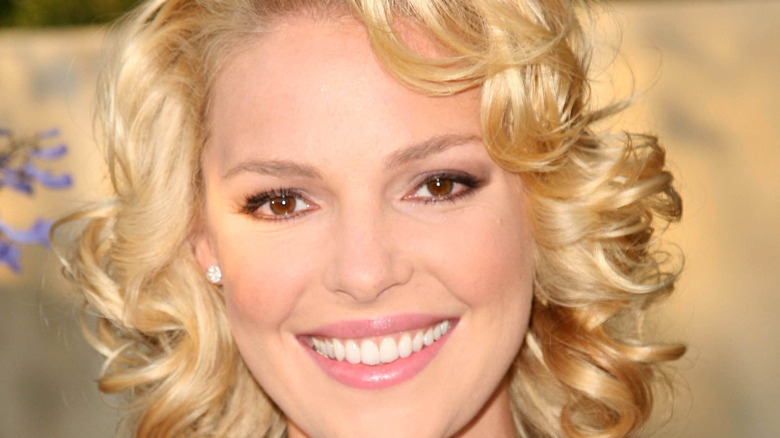 Award-winning actress Katherine Heigl — who has a stunning net worth — is undeniably one of the most beautiful women in Hollywood. Before launching her acting career, Heigl worked as a child model. At just 10 years old, she was signed to the renowned agency Wilhelmina Models, which helped her book gigs for Sears and the cover of Seventeen Magazine (via ET Canada). In 1994, the young star landed her breakout role in the film “My Father the Hero” (via The Hollywood Reporter). She then starred in some of the best rom-com of the early 2000s, including “27 Dresses,” “The Ugly Truth,” and “Life As We Know It” (via IMDb). The now 42-year-old actress also starred in Shonda Rhimes’ critically acclaimed hospital drama “Grey’s Anatomy” and as of publication, she is currently leading Netflix’s latest drama “Firefly Lane.”

After spending years working with the top makeup artists in preparation for award shows, red carpets, and magazine cover shoots, Heigl has learned a thing or two about the best beauty brands and skincare products. On her blog Heavenly Days, Heigl shared that knowledge with her fellow beauty lovers and fans.

Katherine Heigl revealed her favorite skincare brand on her blog 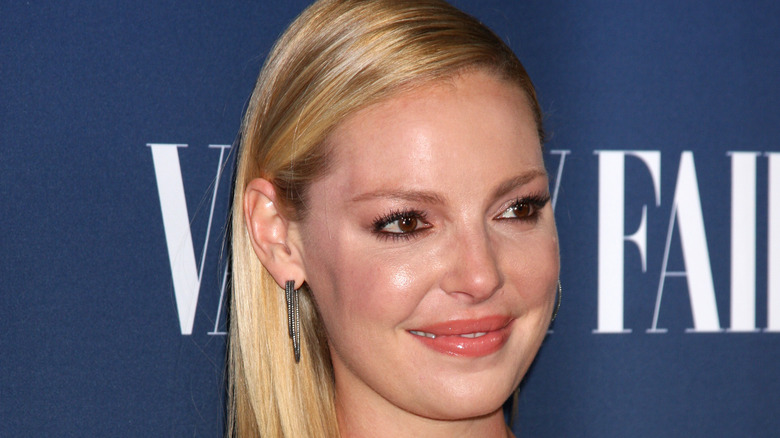 In a lifestyle blog post, Katherine Heigl revealed some of her favorite beauty finds (via Heavenly Days). She shared in the post that once she entered her late teens, she began dealing with cystic acne. The star also admitted that after treating her acne with Accutane, she started battling sensitive skin as well. At 42 years old, Heigl has dealt with a host of other issues including hyperpigmentation, wrinkles, and surgeries. After years of struggling with different skin conditions, Heigl finally found skincare products she loves.

She explained, “I discovered Eminence Organic Skin Care about five years ago and totally irrevocably fell in love with the line. I went a little crazy and started buying far more than I really needed just so I could try out all the amazing products.” Heigl noted that the products are expensive, but work exactly as advertised and are organic. Her favorite products from the line include the Clear Skin Probiotic Cleanser, Bearberry Eye Repair Cream, Bright Skin Moisturizer, and Bamboo Firming Fluid. The star also revealed that she’s a fan of the Fenty Beauty’s shimmer stick, Anastasia Beverly Hills’ brow pencil, and iT Cosmetics’ pressed powder (via People).