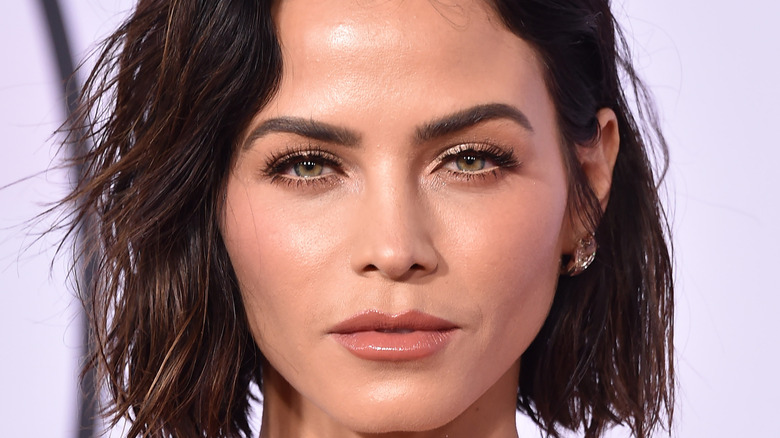 Jenna Dewan is the stunning actress who starred in “American Horror Story,” “Take the Lead,” and “Supergirl,” among other projects (via IMDb). She was also Mrs. Channing Tatum for almost a decade, after meeting the hunky “22 Jump Street” star on the set of dance super-hit “Step Up” back in 2006, as Us Weekly confirmed. They continue to co-parent daughter Everly, mostly keeping their relationship issues out of the spotlight. Although Dewan came to prominence as a hot young thing, as she’s aged, the actress has gained even more fans. This is predominantly because the busy working mother refuses to shy away from the realities of her experiences.

For example, after welcoming a second child, Callum, with partner Steve Kazee, Dewan shared a no-makeup selfie to her Instagram Stories showcasing how exhausted she felt (via Women’s Health). The actress takes very good care of her skin, explaining to Prevention that plant-based retinol serum is a must before bed as, “I’ve always taken a natural approach, especially after being pregnant. I want to know what’s going into my skin and body, so I gravitate toward companies that make me feel good about what’s on my face.” When it comes to skincare in general, though, sunscreen is something Dewan applies daily without fail, and this is her top pick.

This sunscreen is a total game-changer 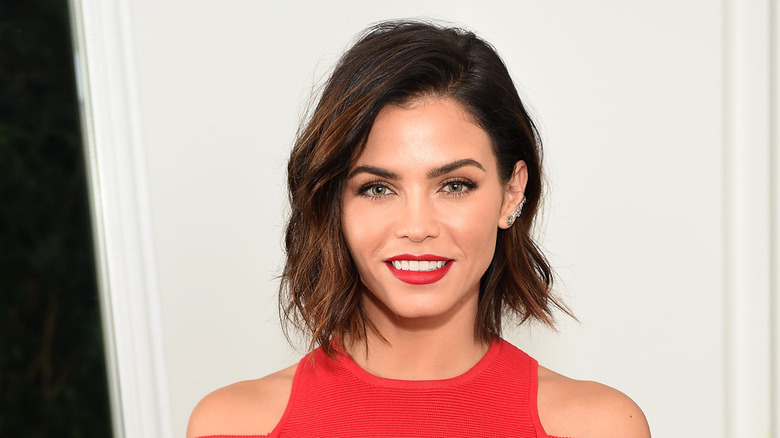 Sunscreen is a must for us all, regardless of whether we live in California or Alaska. Skin cancer is no joke, and nothing ages your face worse than sun exposure, which can cause premature wrinkles, among many other things. Actress Jenna Dewan takes a no-nonsense approach to daily sunscreen application, primarily because she has melasma which, as Prevention noted, creates patches on the skin that gradually get darker in the sun. Her go-to choice of sunscreen is Tula’s Protect + Glow Sunscreen SPF 30 (pick it up for $36 on Amazon). According to People, during an Instagram Q&A, the “Step Up” star shouted out Tula, noting, “Love their products,” in particular the sunscreen and also their lip scrub.

Dewan doubled down in a stunning, natural selfie to promote her partnership with the brand, enthusing, “My go-to combo is their Protect + Glow SPF and the Rose Glow Eye Balm, which gives me that good-for-you glow.” Tula products are packed with probiotics, which reportedly improve skin’s overall texture by hydrating it, smoothing it out, and strengthening its barrier against the outside world. Protect + Glow also contains pineapple, papaya extract, and wild butterfly ginger root. It exfoliates gently while also protecting against air pollutants. The reviews are, well, glowing, with one user describing it as the best sunscreen they’ve ever used. Clearly, judging by Dewan’s flawless skin, this is a must-have product.