EVER wished there was a way to leave your carpets smelling fresh every time you hoovered? Well, look no further. 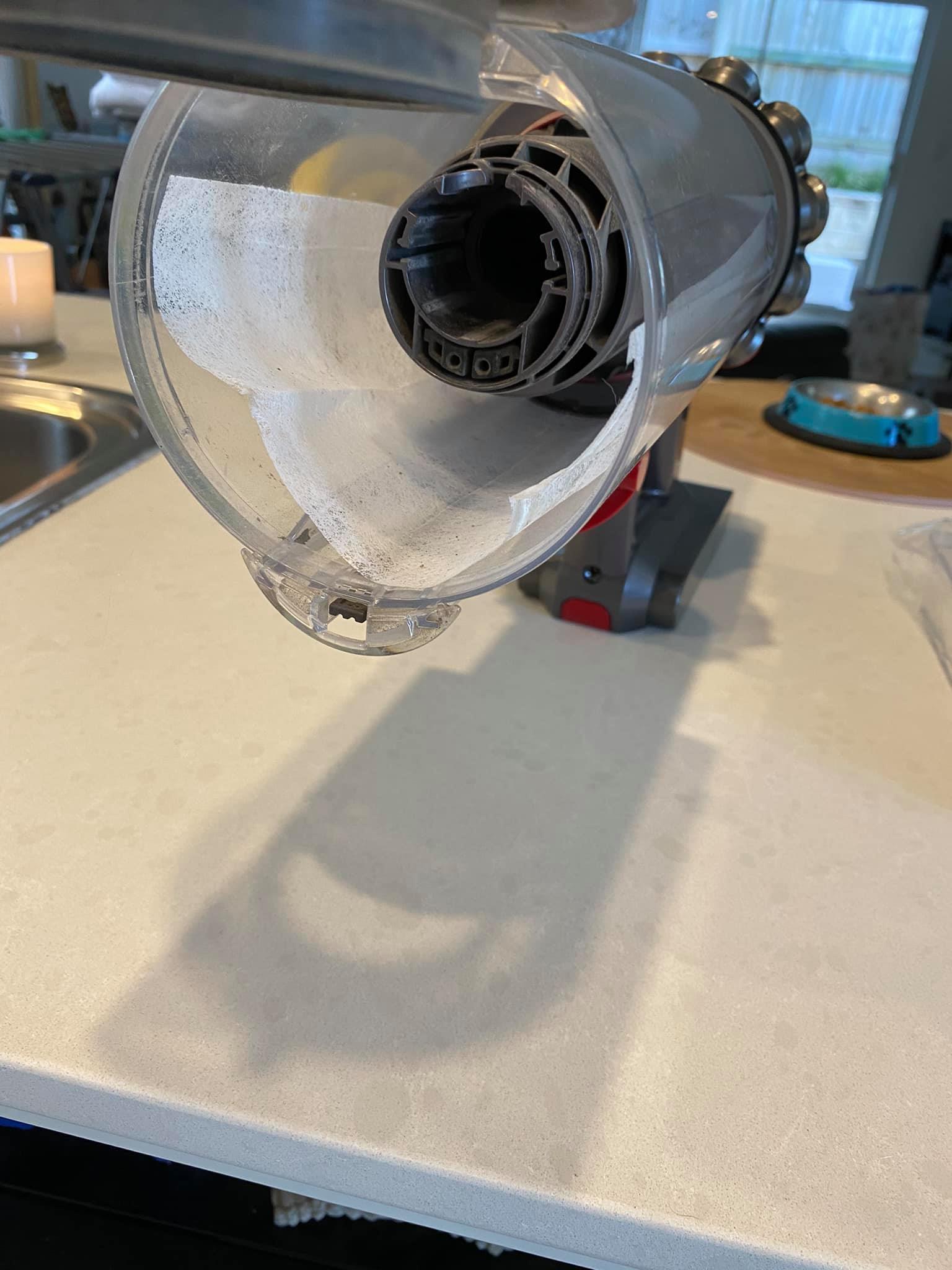 One mum has revealed the clever hack she swears by that allows her to give her carpets a good hoover, while leaving them smelling divine in the process.

It doesn't take a lot for a vacuum to sometimes leave a lingering smell when it's being used and while it's good to regularly clean your hoover, there's an easy way to combat that stale stench.

She puts a fluffy dryer sheet inside the barrel of her Dyson vacuum every time she wants to tackle her carpets and claims it leaves her home smelling "lovely" as a result. 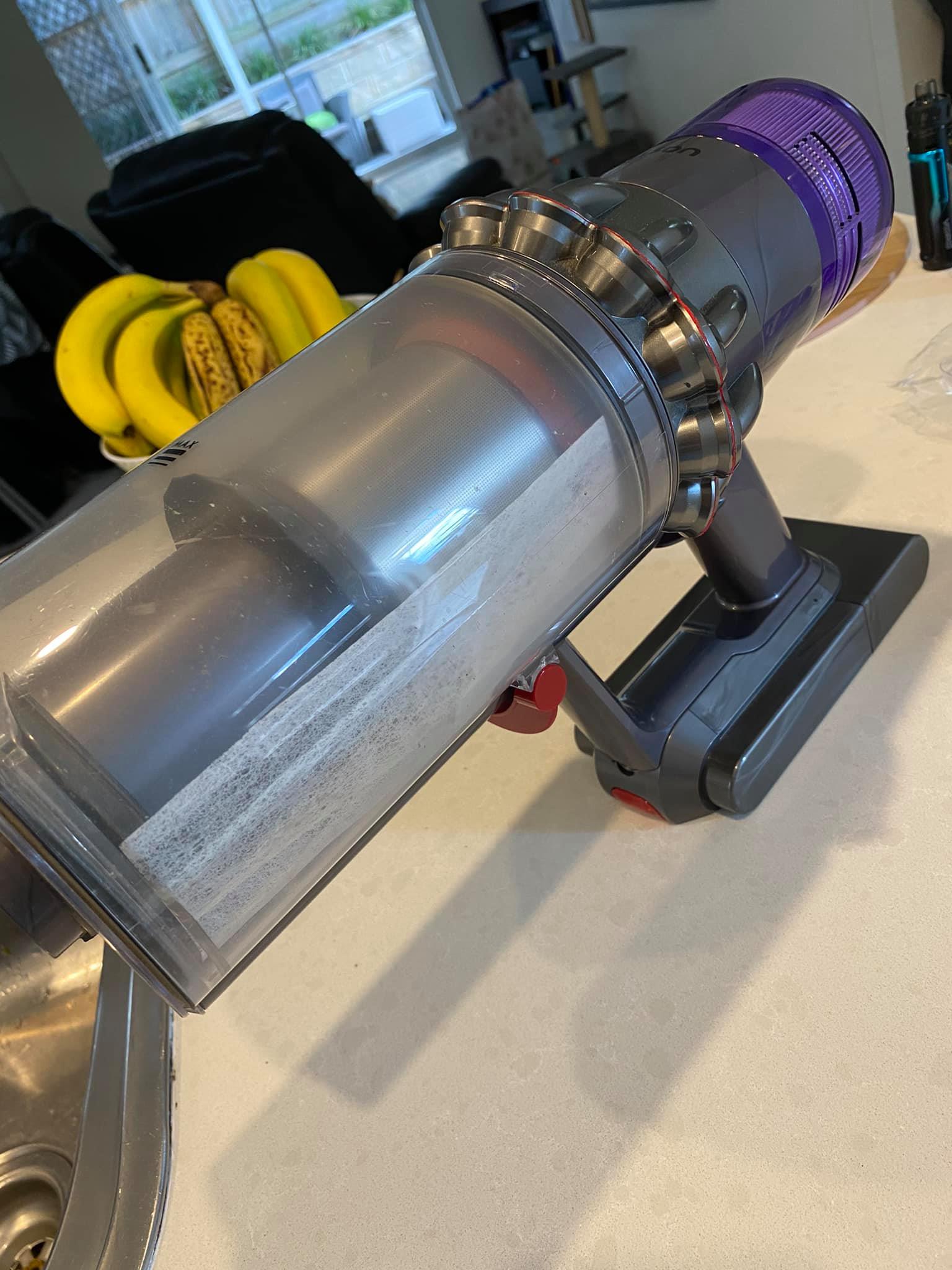 The mum wrote: "Not sure if anyone has done it but I love putting the fluffy drying sheets in my Dyson vac barrel."

She added: "Let’s out a lovely smell while I’m vacuuming.”

Dryer sheets often come with a budget-friendly price tag for a pack of three (£2, Wilko) and are used to leave clothes smelling fresh after they've been washed.

Some people like to use them around the home, with people keen to give the mum's vacuuming trick a try as hundreds commented on her post. 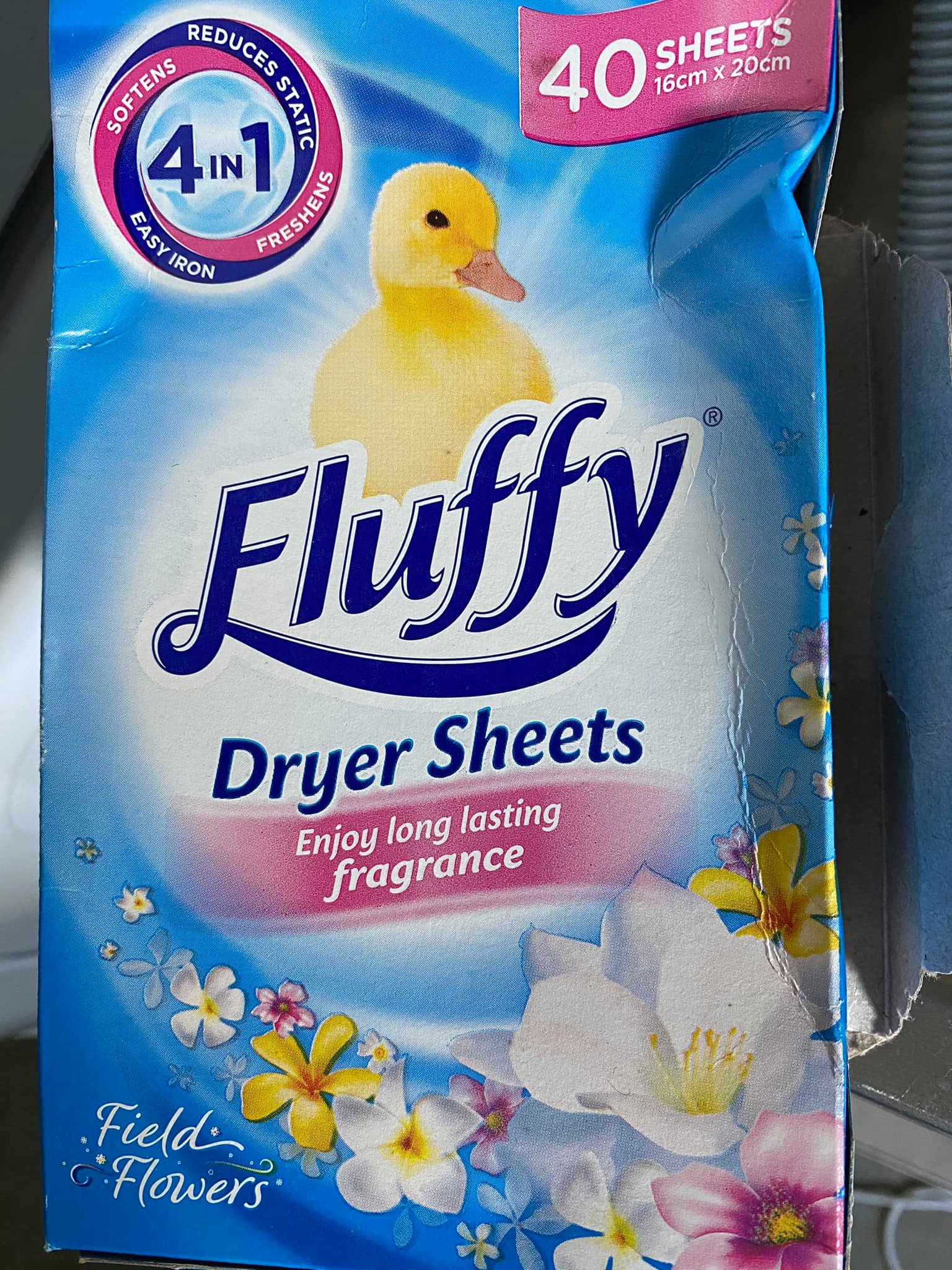 "So you just pop it in the barrel? This is genius," posted one person.

Another said: "This is so clever as my Dyson always smells of our fur babies."

A third wrote: "I shall try this thank you!! My vacc smells like dirt when I use it no matter how clean the filter is!"

Some were concerned that the hack could be problematic for the hoover's motor and pointed out it could also be a fire risk, with one person stating: "I think this is cool, but you want to be careful it does't put a film of fabric softener on the barrel or the filter. You don't want it to cause the motor to crash or cause a fire."

She responded: "I have a small townhouse so it’s never running any more than 10 minutes at any one time I vacuum multiple times a day as I have a dog and a cat.

“After each empty, I spray and wipe it out and I clean my filters regularly."

Plus, this woman revealed the horrifying amount of dirt that was trapped in her ‘clean’ carpet.

And one mum revealed genius hack for cleaning awkward water bottles and all you need is some rice.