Olivia Wilde was photographed out and about in LA on Dec. 7 wearing a jacket from her beau Harry Styles’ ‘Love On Tour.’

Olivia Wilde is the biggest Harry Styles fan of all! The actress/director, 37, supported her 27-year-old British beau while she was running errands in Los Angeles on Tuesday (December 7) by wearing merchandise from his nationwide Love On Tour. Olivia was pictured sporting a satin black jacket from the tour, which wrapped on November 28 after 42 shows in U.S. cities like New York, Boston, Houston, and more. 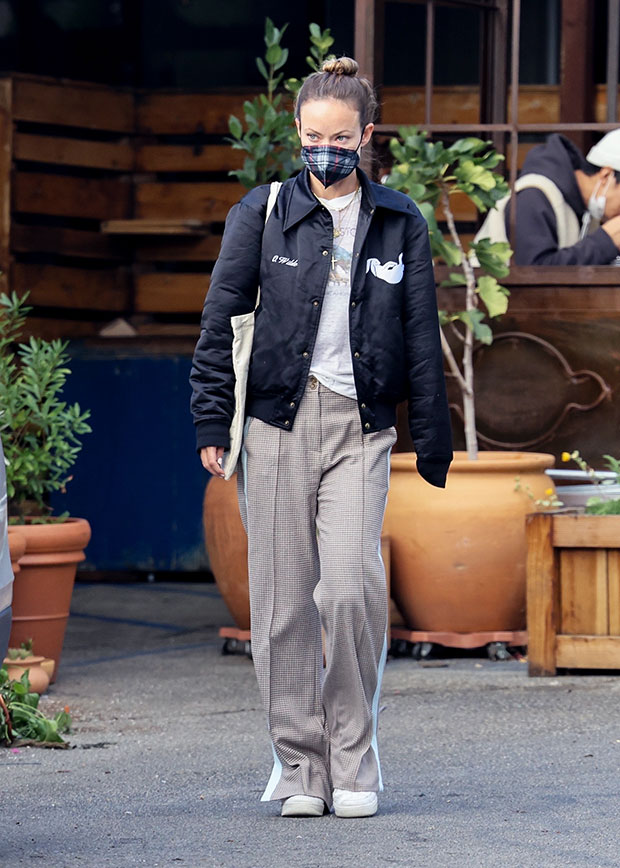 The Booksmart director paired her jacket with a white T-shirt, checked track pants and white trainer sneakers. She wore a protective patterned face mask while out and about, and kept her brunette hair up in a neat ponytail. It was so sweet to see Olivia show some love to Harry in such a simple way by rocking that jacket — which is super fashionable, we may add!

Olivia was a fairly regular fixture on Harry’s Love On Tour. She attended several shows, including in San Diego on Nov. 15. The actress brought along her kids Otis Sudeikis, 7, and Daisy Sudeikis, 5, to see her boyfriend perform at that show. A video posted to Twitter showed Otis and Daisy running around in circles while dancing to Harry onstage, as Olivia got in on the fun by twirling around with her children and clapping for her man.

Harry Styles Over The Years — Photos 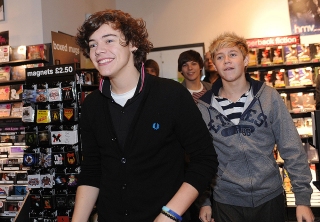 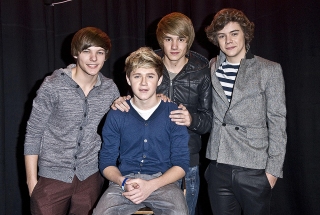 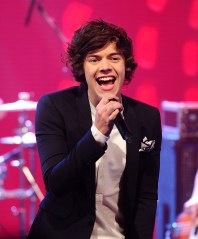 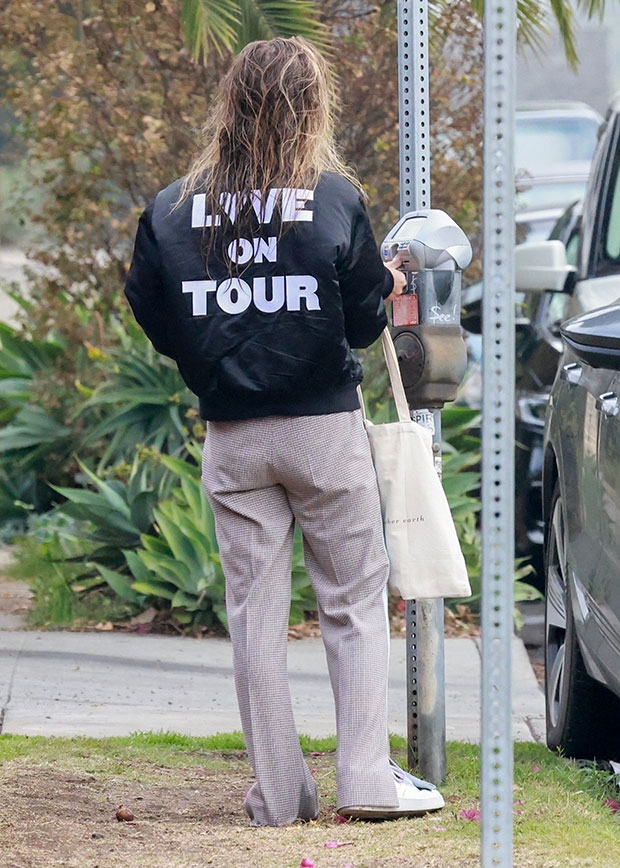 Olivia and Harry met while working on the film Don’t Worry, Darling, which he stars in and she directs. They filmed the movie in 2020 in the months following Olivia’s separation from her longtime fiance, Ted Lasso actor Jason Sudeikis, who she shares Otis and Daisy with. Olivia and Jason had been together since 2011 and were engaged since 2013 before their split.

Although Harry and Olivia’s romance is continuing to heat up, neither star has addressed the relationship publicly. In fact, Harry told Dazed magazine in an interview published on Nov. 15, “I’ve always tried to compartmentalize my personal life and my working life.” But the paparazzi photos certainly speak for themselves — these two are in love!