THE real life little girl who inspired Wendy's and its famous logo is still linked to the chain by her dad who founded the restaurant.

Melinda 'Wendy' Thomas was just eight-years-old when her dad Dave founded the first Wendy's in Columbus, Ohio, in 1969. 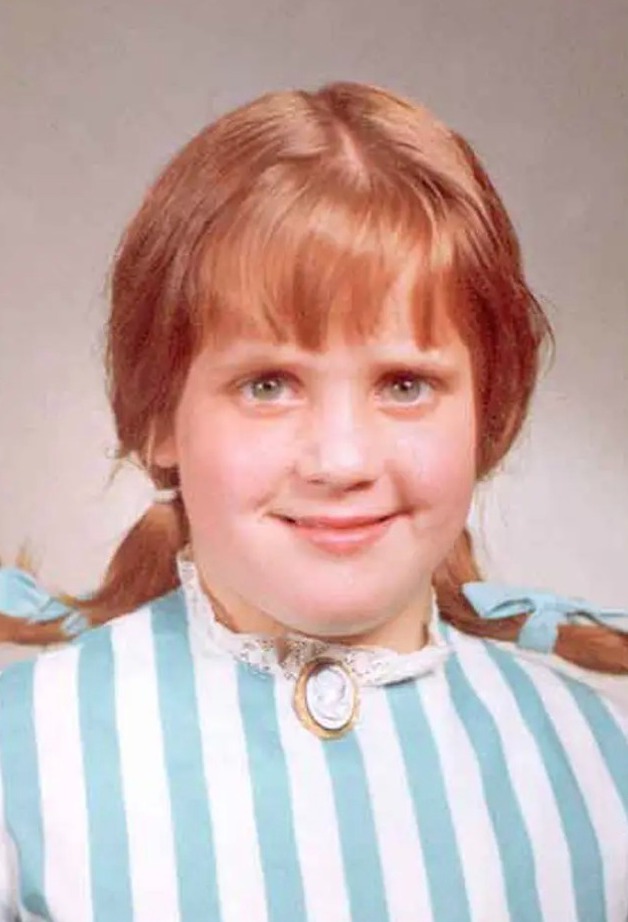 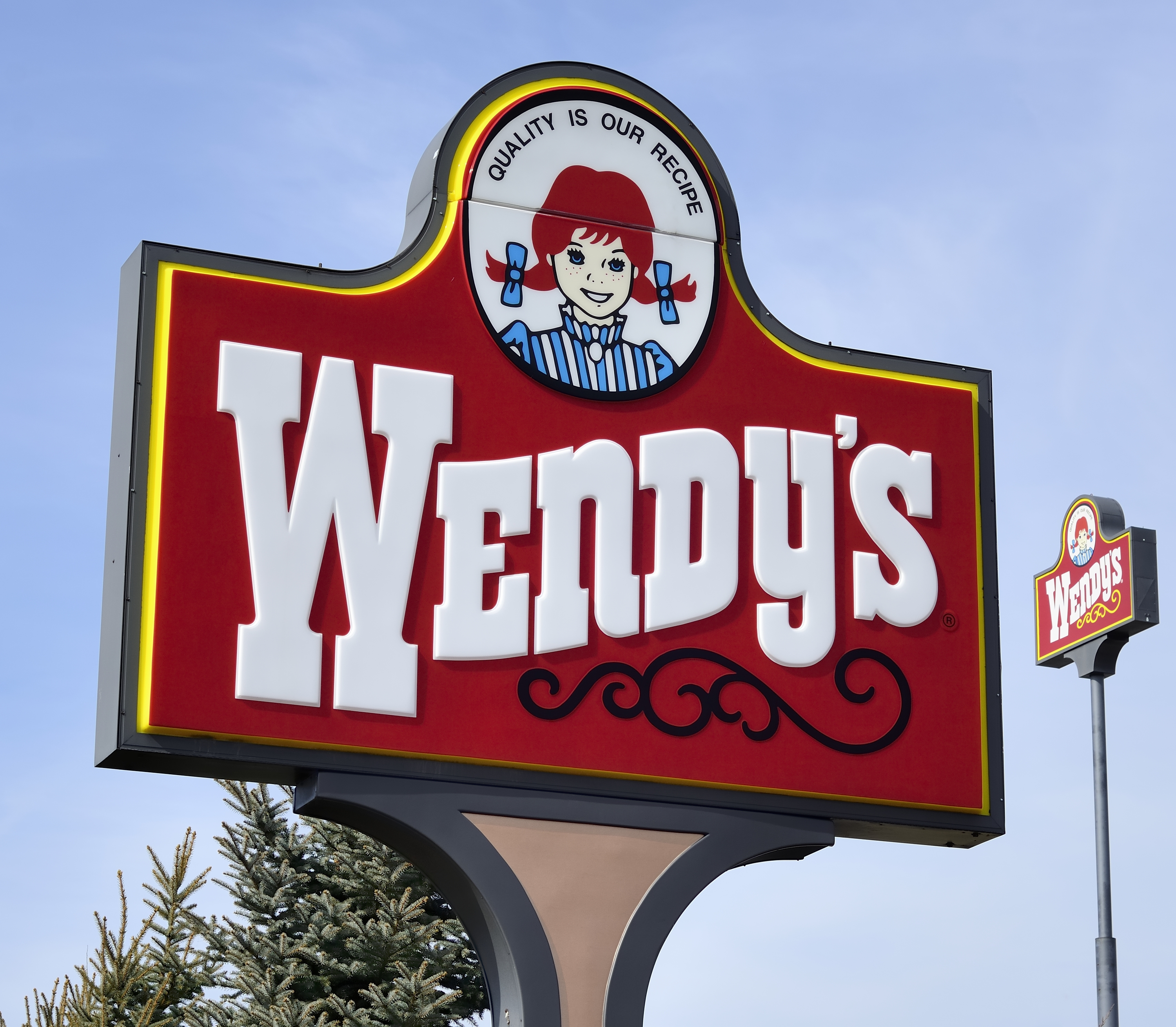 He used her image to created fast food chain's now well known sign showing a young girl wearing a blue dress with pigtails in her hair.

In a 2019 blog post to celebrate the restaurant's 50 years of service Wendy detailed how her dad decided he would start the chain.

She wrote: "He wanted a character, because he worked for the Colonel at Kentucky Fried Chicken and knew how much that persona mattered.

"He got his camera and took pictures of me and my sister and said, 'Yep, it’s going to be Wendy’s Old-Fashioned Hamburgers'."

"That was it. There was no marketing research, no nothing. Just boom. That’s it." 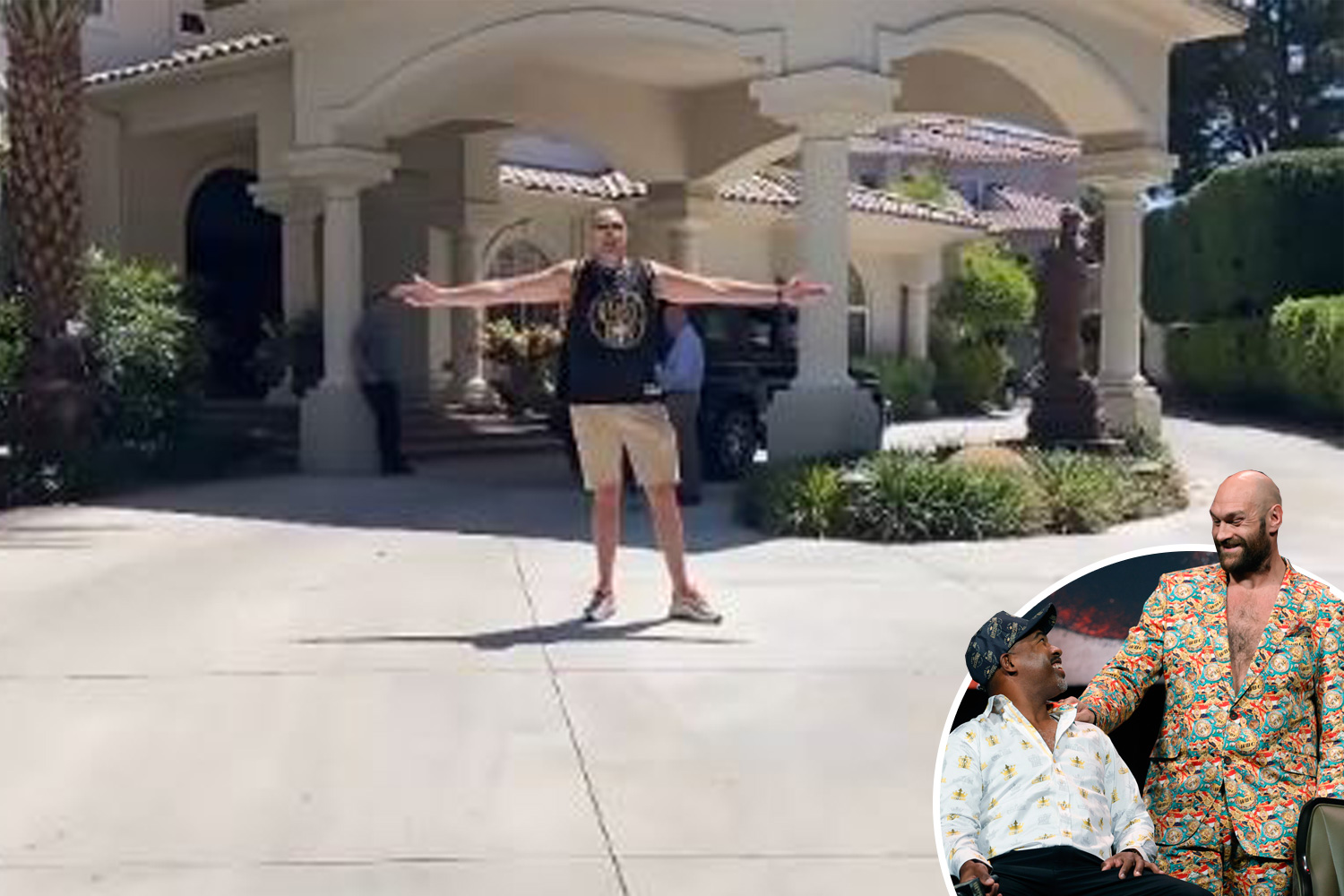 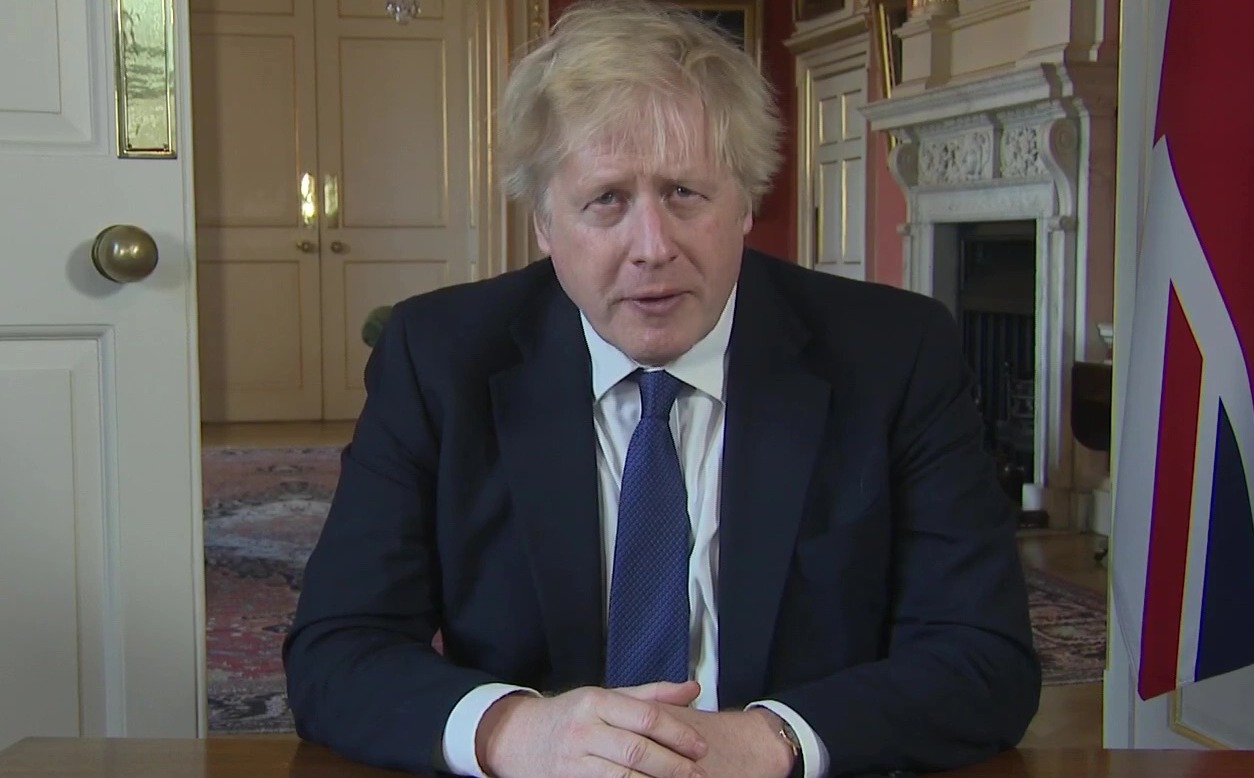 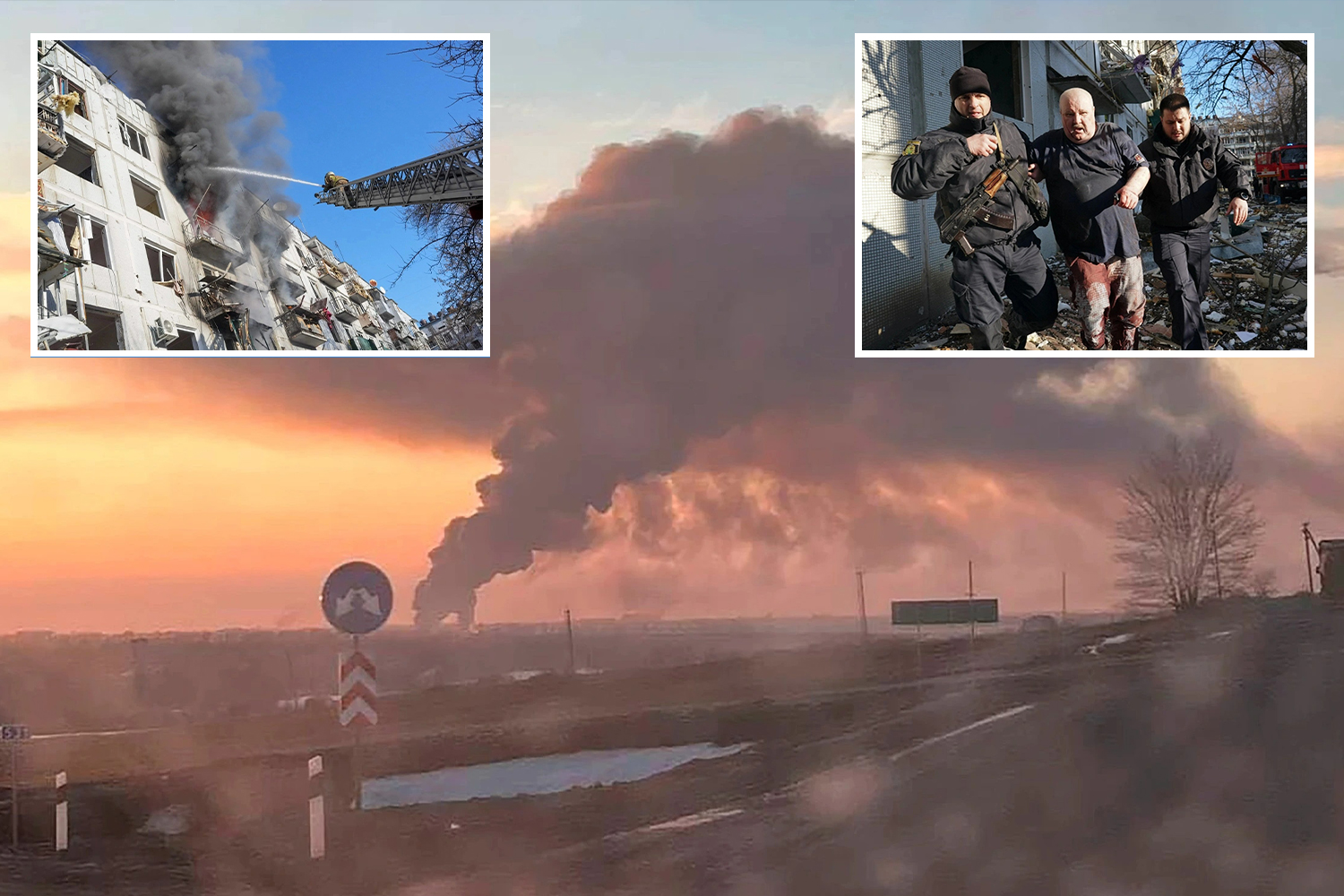 Missiles blitz cities across Ukraine with ‘hundreds’ of casualties

Dave is said to have experimented with naming the restaurant after his other four children before settling on Wendy's.

But Melinda – whose nickname is Wendy – said naming the restaurant after her had placed her under "a lot of pressure."

She added: "Before my dad left us, we had a long conversation about him naming the restaurant Wendy’s.

"He explained, 'I should’ve just named it after myself, because it put a lot of pressure on you.'

"I want to do the right thing by him, because he worked really hard to start this.

Web sleuths have already claimed the fast-food chain intentionally planted the word "Mom" in the ruffles of Wendy's neck.

A post on the website StockLogos highlighted the hidden message on Wendy's collar, claiming the company wanted to associate itself with "Mom's cooking".

"It should not be a surprise to see the fast food restaurant, Wendy's associating their refreshed brand with Mom's cooking," the post read.

"We are aware of this and find it interesting that it appears our Wendy cameo has 'mom' on her ruffled collar. We can assure you it was unintentional," a Wendy's spokesperson said. 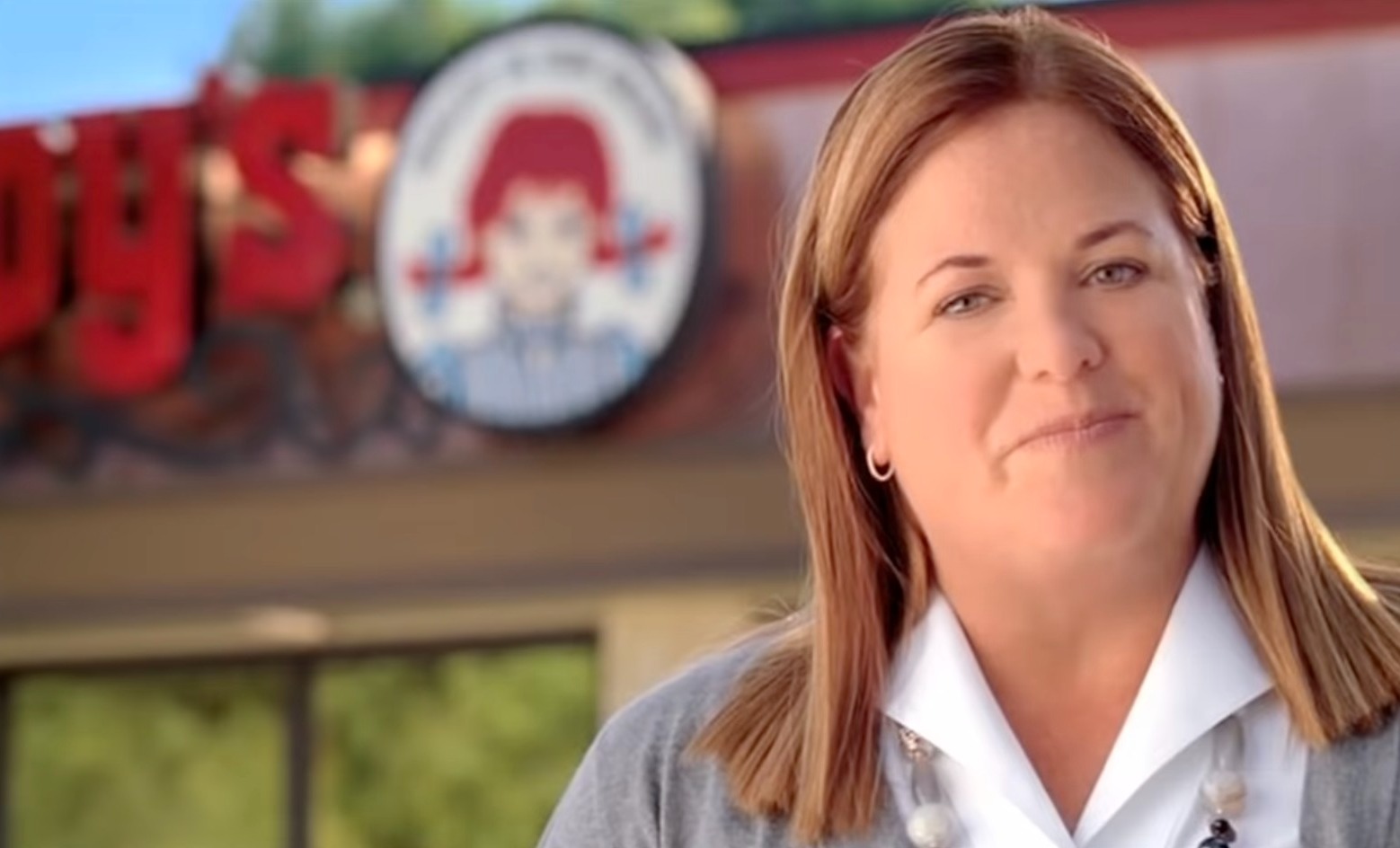 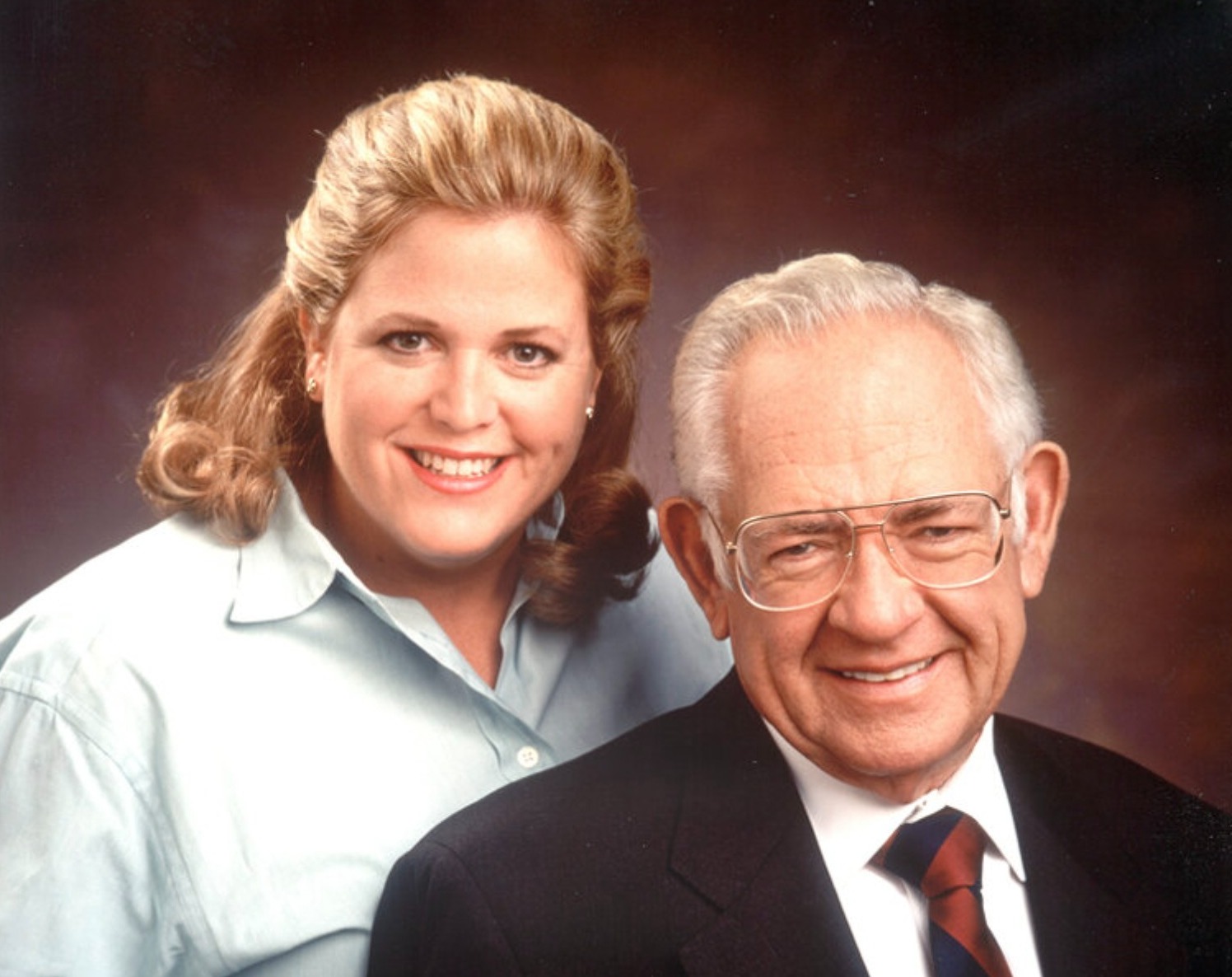