PRINCE Philip’s funeral is taking place this week and among the chosen 30 funeral attendees is Philipp, Prince of Hohenlohe-Langenburg.

But who is Philipp and how does he know the late Duke of Edinburgh? 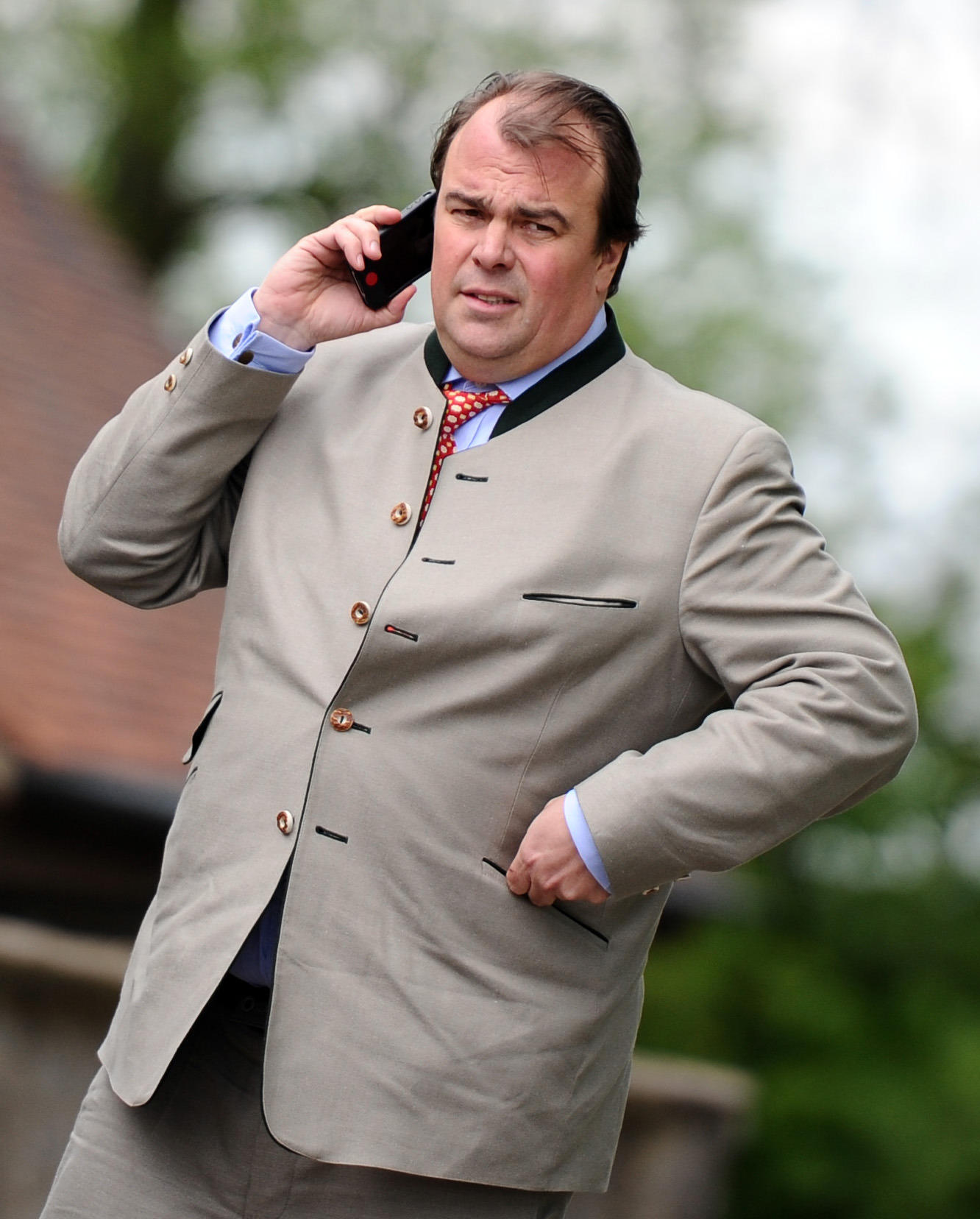 Who is Philipp, Prince of Hohenlohe-Langenburg?

Philipp is the grandson of the Duke's late eldest sister Princess Margarita, Bernhard, 50.

That makes him the great nephew of the Duke of Edinburgh.

He met Prince Charles back in 2013, when Charles visited Germany to spend time with Prince Philip’s family.

Philipp is married to Saskia Binder and has three children; Max Leopold, Gustav and Marita. 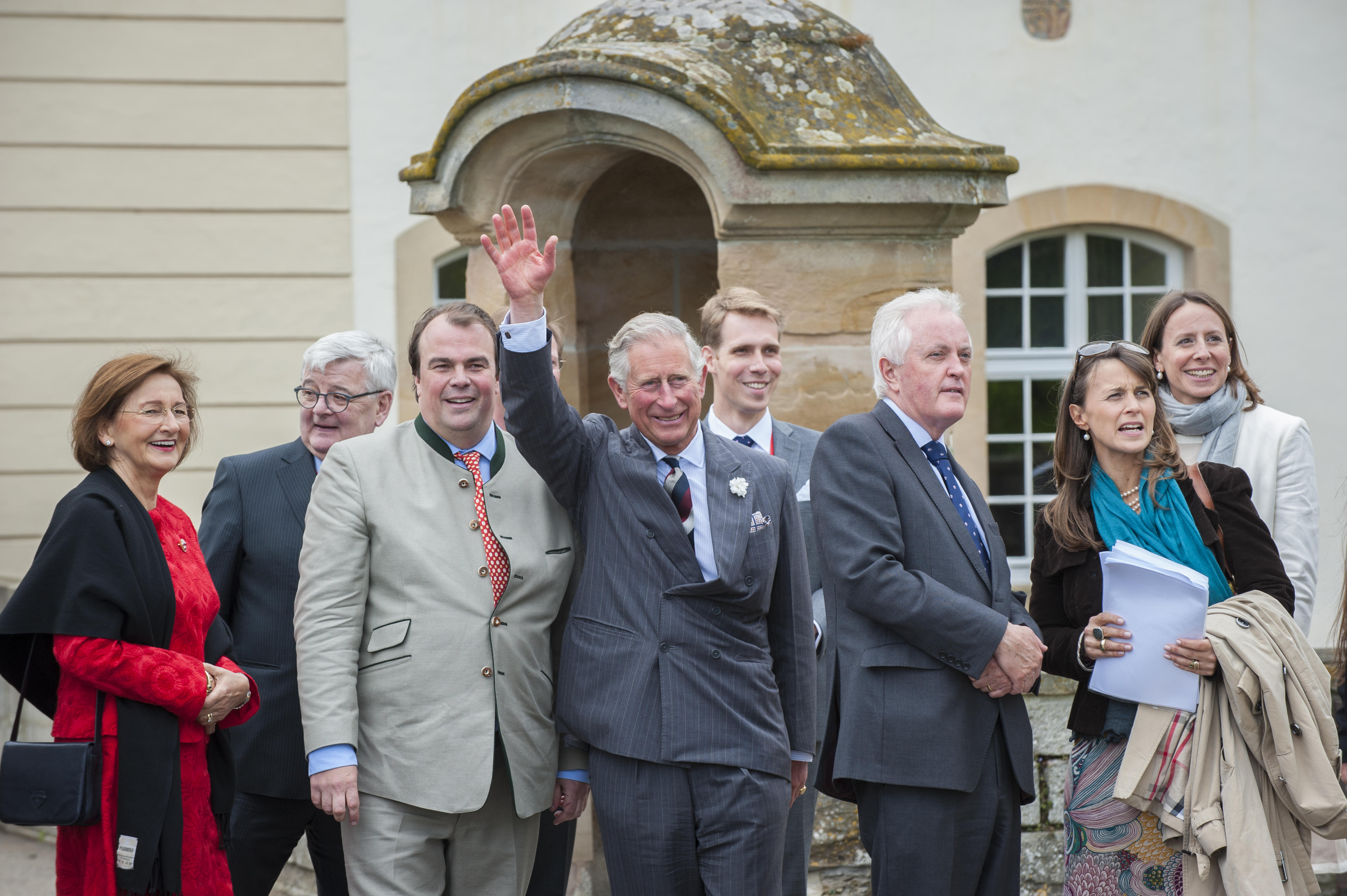 Three of Philip’s German relatives have secured a place as one of the 30 attendees at his funeral.

As well as Philipp, Bernhard, Hereditary Prince of Baden and Prince Donatus, Landgrave of Hesse are invited.

Philipp shared fond memories of his Uncle Philip from when he attended family christenings or birthdays in Germany.

Philipp told royal author Robert Hardman: "It was such a joy having a conversation with him. His memory was extraordinary.

"He could remember playing hide-and-seek in the castle when he was a boy, and he always enjoyed talking to the local people.

"He could switch from German to English and back, whether he was talking about Winston Churchill or the local wildlife."

Who were Philip’s family? 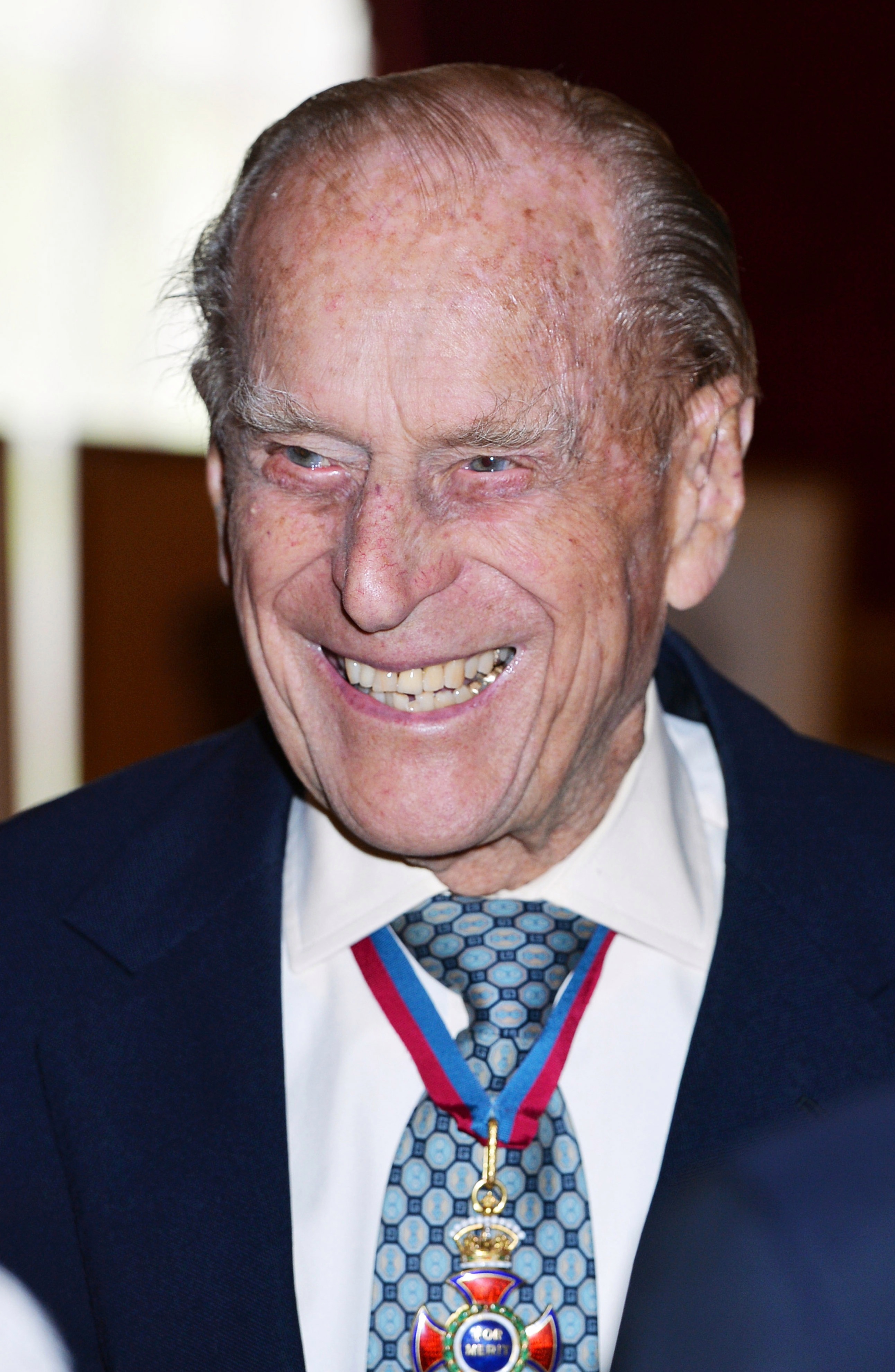 Prince Philip was born on June, 10, 1921, to Prince Andrew of Greece and Denmark and Princess Alice of Battenberg on the Greek island of Corfu.

Philip had four older sisters, Princess Margarita, Princess Theodora, Princess Cecilie, and Princess Sophie, who have all passed away.

Philip became the only remaining sibling after youngest sister Princess Sophie died in 2001.

All his sisters married German aristocrats after they fled their Greek home when Philip was a young boy.

Due to anti-German sentiment after WW2, only Philip's mother, Princess Alice, was at Philip’s royal wedding to the Queen in 1947.

Princess Alice was then invited by her son and daughter-in-law to live in Buckingham Palace before passing away, two years later in 1969, aged 84.

We shared Prince Philip’s funeral guest list – The 30 people attending – and those who aren’t.

The Royal Family won't wear military uniforms at the service – instead wearing morning coat with medals.

The Queen will sit alone after arriving in a Bentley with a Lady in Waiting.