A WOMAN who was ghosted by her partner of two years was shocked when police told her that he doesn’t exist when she filed a missing person report.

TikTok user @kathrynverb revealed that she had started to worry after he said he had Covid-19 but then she didn’t hear from him again. 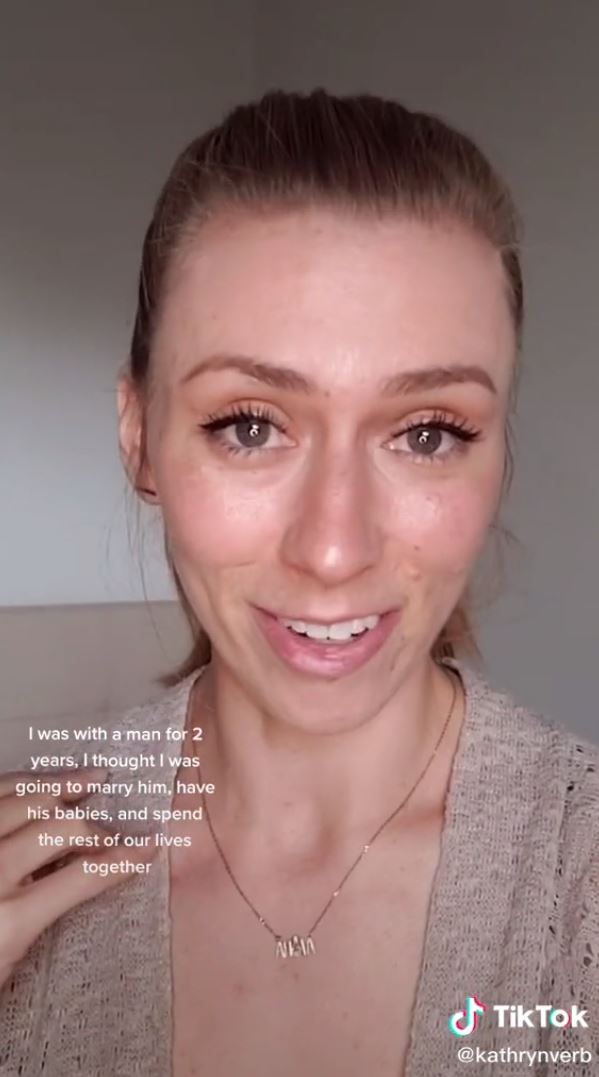 Kathryn explained the baffling saga, saying: “I was with a man for two years and thought I was going to marry him and have his babies, and spend the rest of our lives together.

“But then Covid hit and he unfortunately told me that he thought he had it.

“He said he was thinking about going to the hospital because he felt so bad, but then miraculously he started to feel better.

“But it was that same day he told me he was feeling better that I never heard from him ever again. 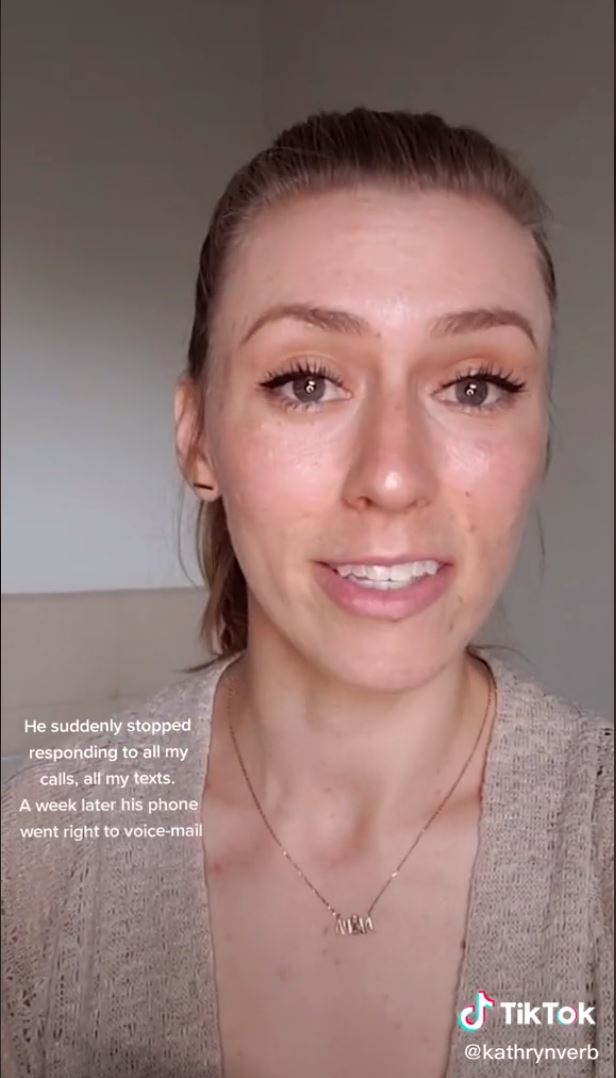 “He suddenly stopped responding to all my calls, all my texts. A week later his phone went right to voicemail.

“I freaked out and started calling the hospital, thinking maybe something happened and he’s at the hospital, but he wasn’t there.”

Kathryn told her followers that she called all the hospitals in the area and he wasn’t there, so she went a step further.

She explained: “I called the police and filed a missing person report, and you know what they told me?

“They told me my bf did not exist.

“So not only did my boyfriend ghost me by faking his death, he had also lied to me for two years about his real identity.” 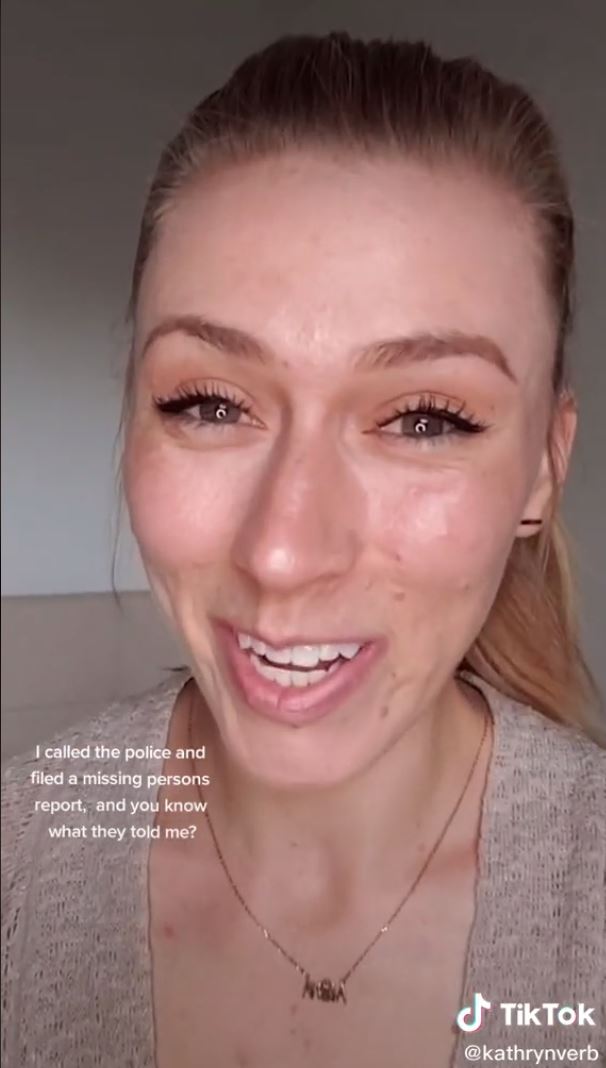 People were shocked at the horrific ghosting story, and her video has racked up over 250,000 likes.

Another added: “Plot twist. He created Covid to get away.”

Some people questioned why she hadn’t asked friends or family before going to the police.

In a previous video, Kathryn said she hadn’t met them and only met up in hotels due to them being fairly long-distance.

She also hadn't seen his ID as he was "embarrassed" of it.

Previously, a woman contacted ghosts of her dating past in a bid for closure.

And men explain on Reddit their reasons for disappearing on a girl they’re dating.