A WOMAN has sparked a huge debate after admitting she only showers three times a week.

The mum said she was shocked that her friends shower daily and took to Mumsnet to ask if she was “disgusting” for bathing less. 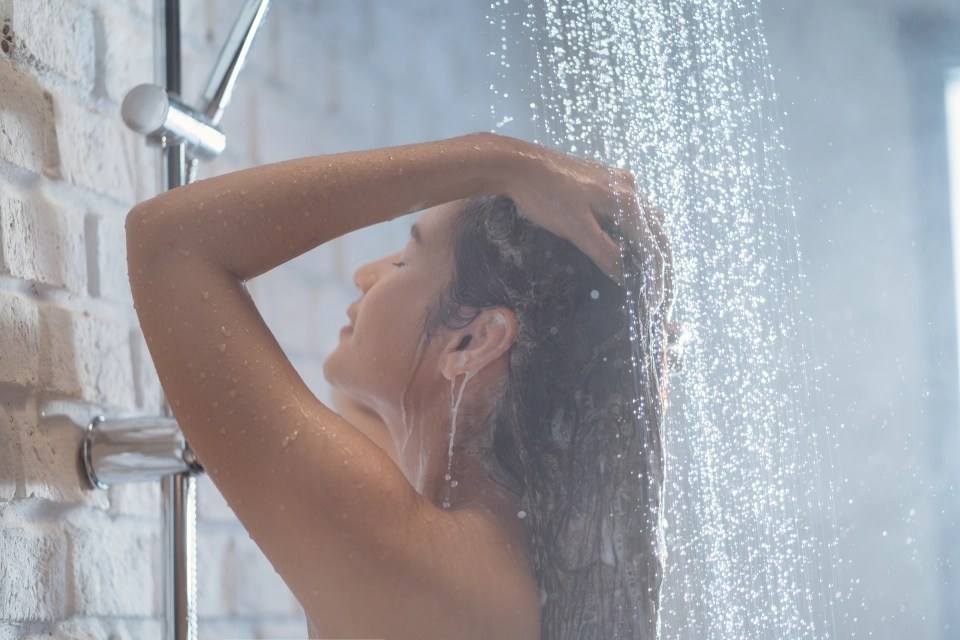 Many users were quick to slam her showering three times a week as “grim”, while others weren’t bothered.

The mum wrote on the forum: “Ok so I'm having a few drinks with friends last night.

“We are all-female mix of parents and non parents.

“One friend mentions she is struggling to find time for a shower every day since she had her baby.

“I said ‘well I don't shower every day without a young baby’.

“All of my friends looked at me in horror.

“Apparently even the ones with kids shower daily.”

She added that she has two daughters, with one aged under five, and she works part-time.

The mum said she showers on work days plus an extra day, totalling three times a week.

Famous face hides behind a disguise to go skiing – so can you tell who it is?

She added: “My days off usually consist of playing at home, walking dog, school run and maybe park.

“I bath my dc [darling child] three times a week.

“My oh [other half] works out every week day so he does shower more than me.”

She asked people if she was being “disgusting” and people didn’t hold back with their thoughts.

One said: “Personally I think 3 times a week is pretty grim, sorry.

“I am a shower everyday person. I can’t get going in the morning without one to be honest.”

Another added: “Daily shower is normal here. I wouldn't leave the house without it.”

However, some support her, with one commenting: “There is nothing wrong with showering 3 times a week if you don't need a shower on the in between days.”

Here's how often you should REALLY be showering according to an expert – and it’s probably not as much as you think.

Meanwhile, a dentist reveals when you should REALLY be brushing your teeth as people debate whether before or after food is best.

Plus, here’s how often you should REALLY change your pillows – and you’re definitely not doing it enough.