Theresa Caputo Reveals What It’s Like To Encounter Spirits

Eden Hazard next club odds: Chelsea in the mix for incredible transfer swoop as PSG lead the betting market

A BURMESE woman has become an online hit with her super-slim waist, which she claims is completely natural.

Su Naing, 23, says her waist circumference is only 13.7 inches – believed to be one of the smallest in the world. 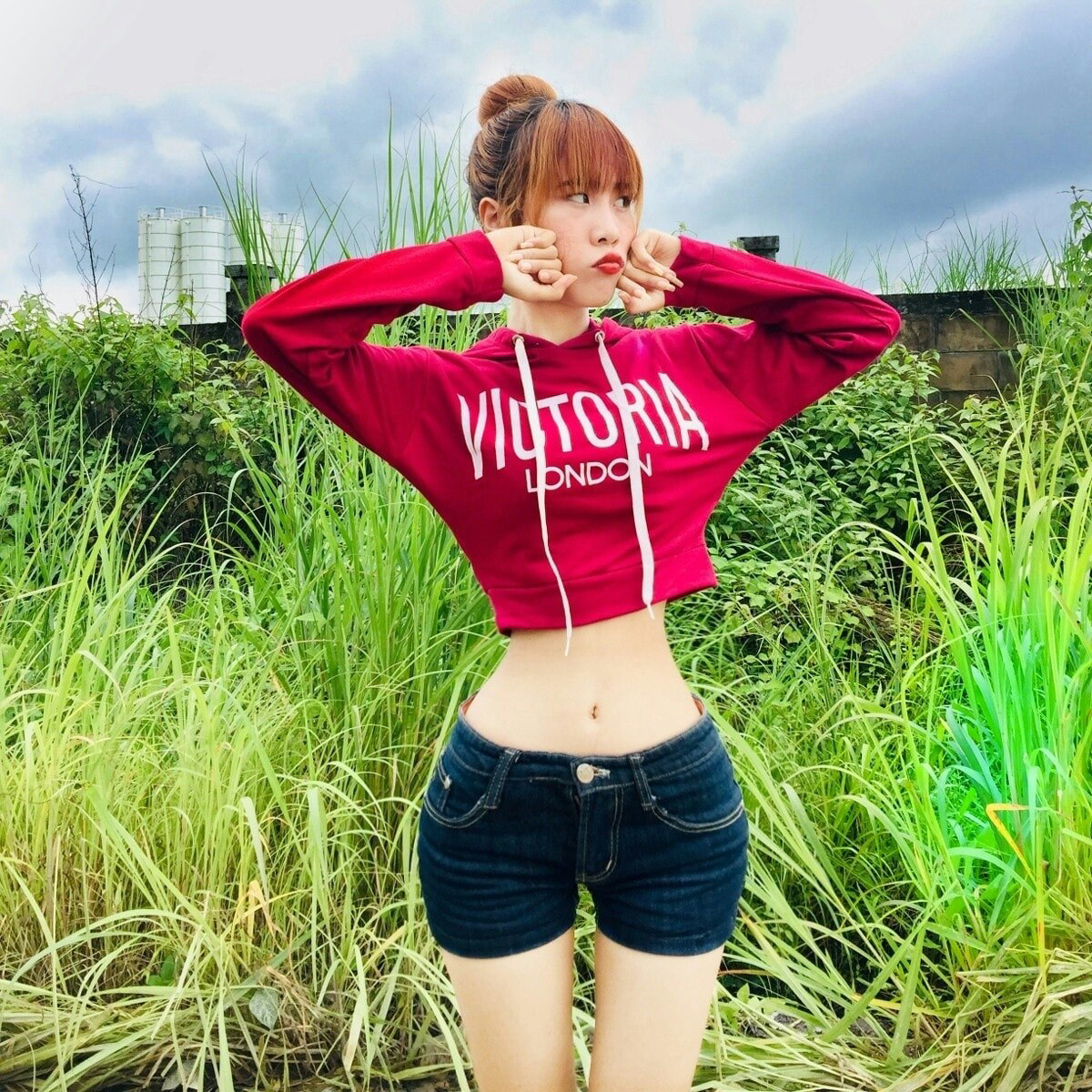 The student’s Instagram account is littered with photos of her ultra slim race, prompting concern from her followers, while others have accused her of photoshopping the images.

However, Su, from the Bago region of Burma, now also known as Myanmar, said that despite her slender waistline, she lives a normal, healthy life.

Su said: ''I am in a healthy disposition and keep a healthy diet so there is nothing to worry about. I don't think there is something wrong with how I look.

''I enjoy posing for pictures and showing off my looks. The compliments are very flattering. People agree that it is a beautiful look.'' 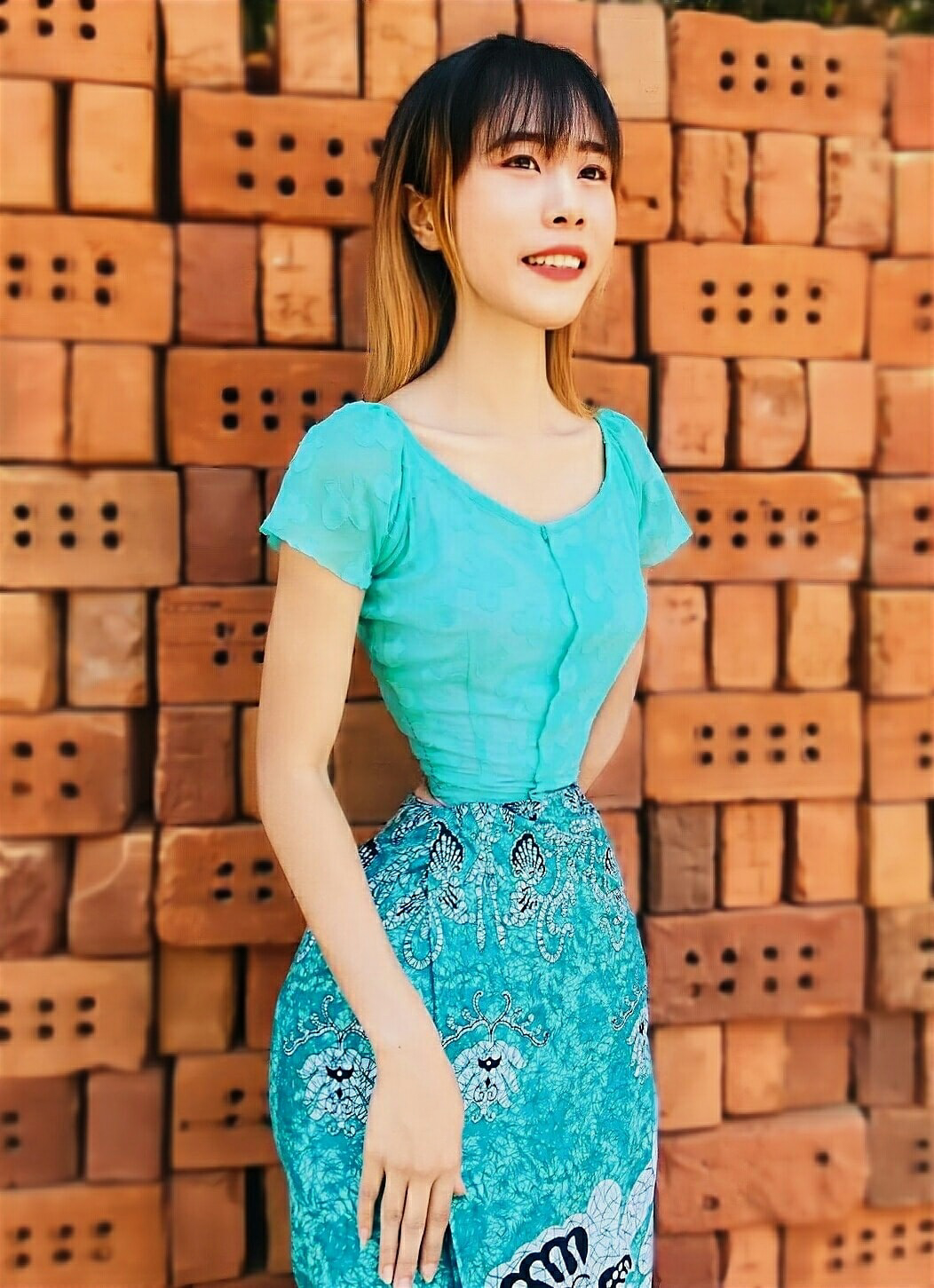 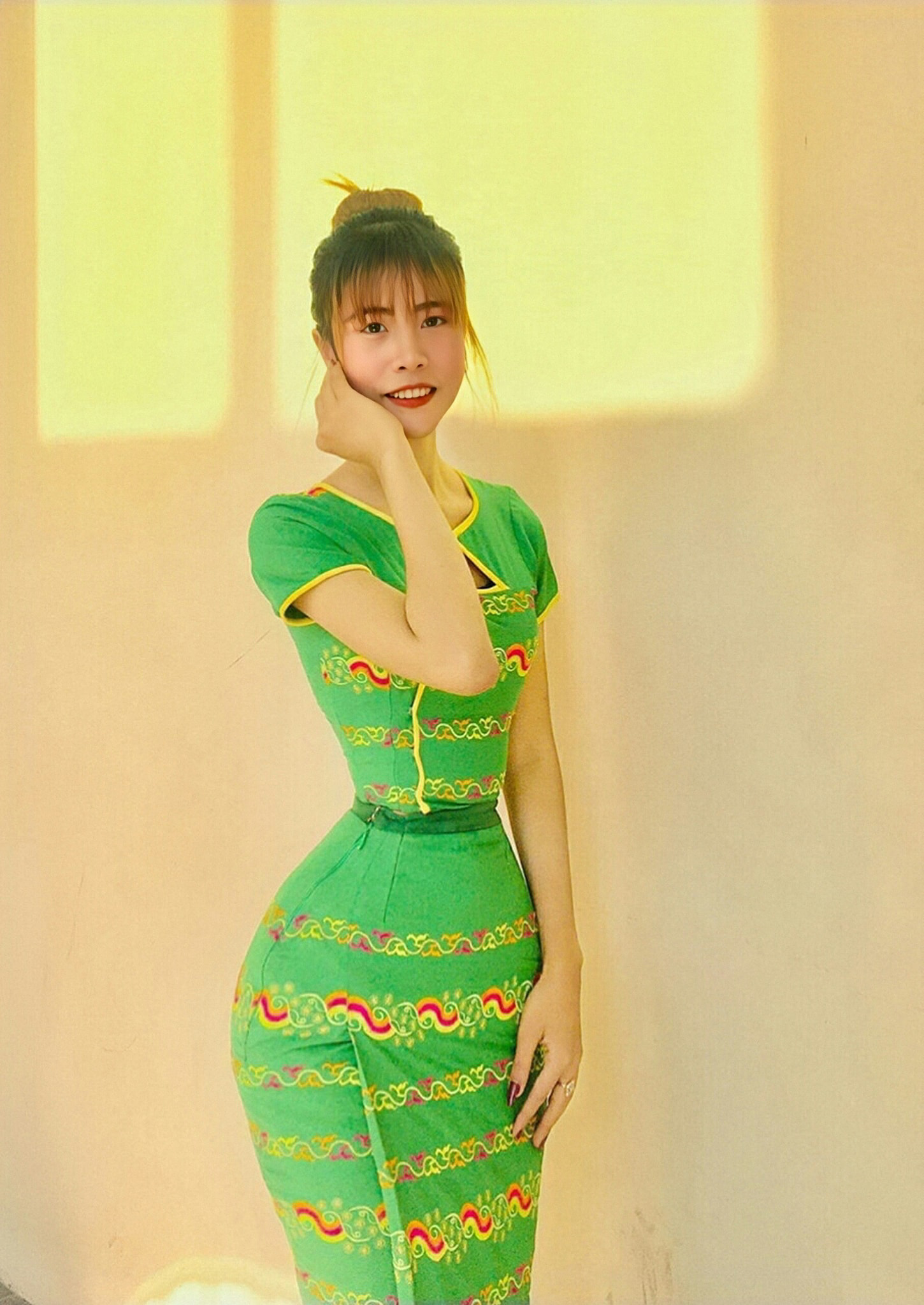 Su had been a candidate for the Guinness World Record for the slimmest waist, but it was snatched by a British woman who has a 13-inch waistline.

The Guinness world record for the slimmest waist is held by British woman Ethel Granger who has a 13 inch circumference.

She claimed it is a result of wearing tight-laced corsets almost her entire life.

The NHS says that a waist of 31.5 inches or less is a guideline for a healthy measurement. 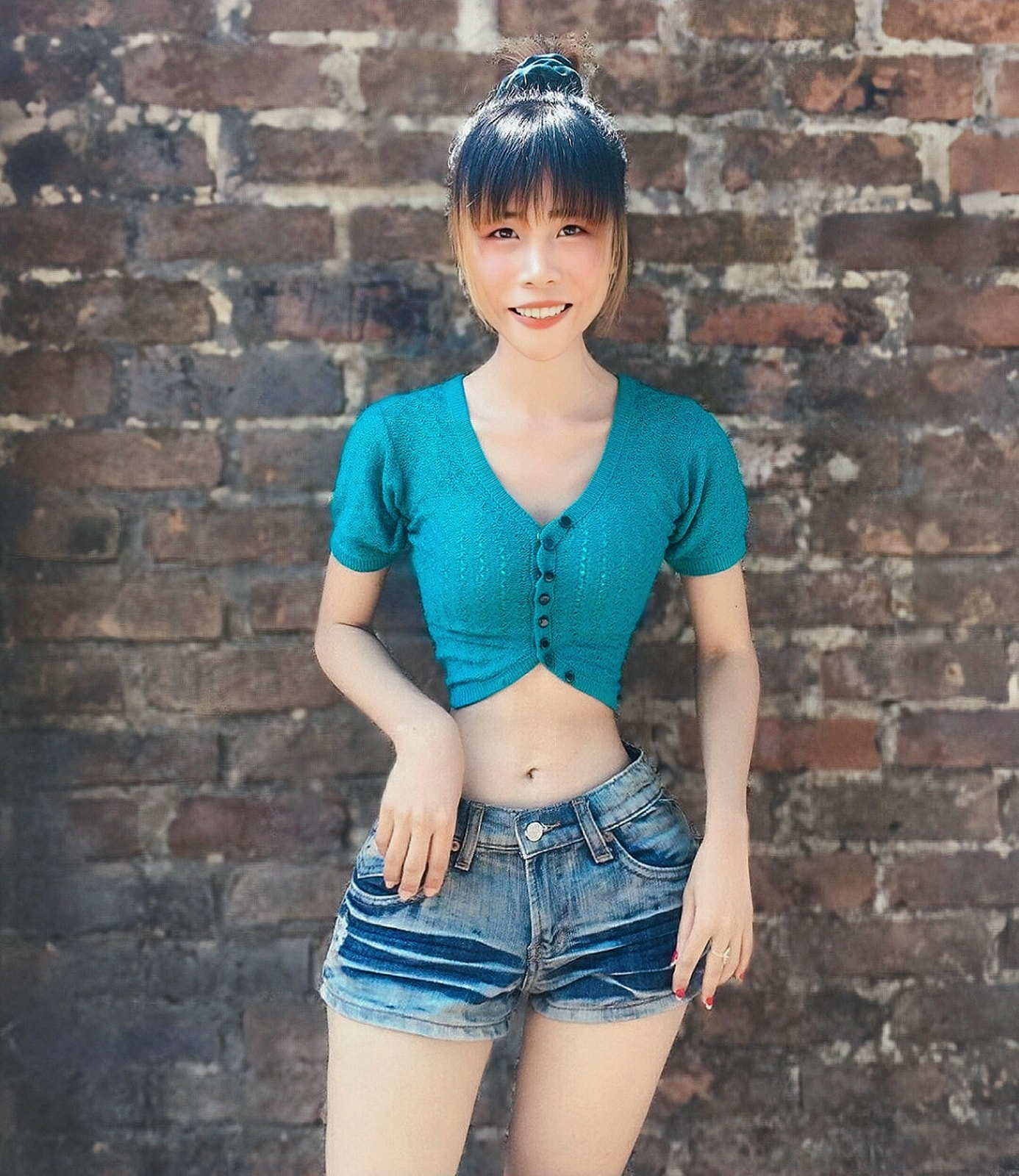 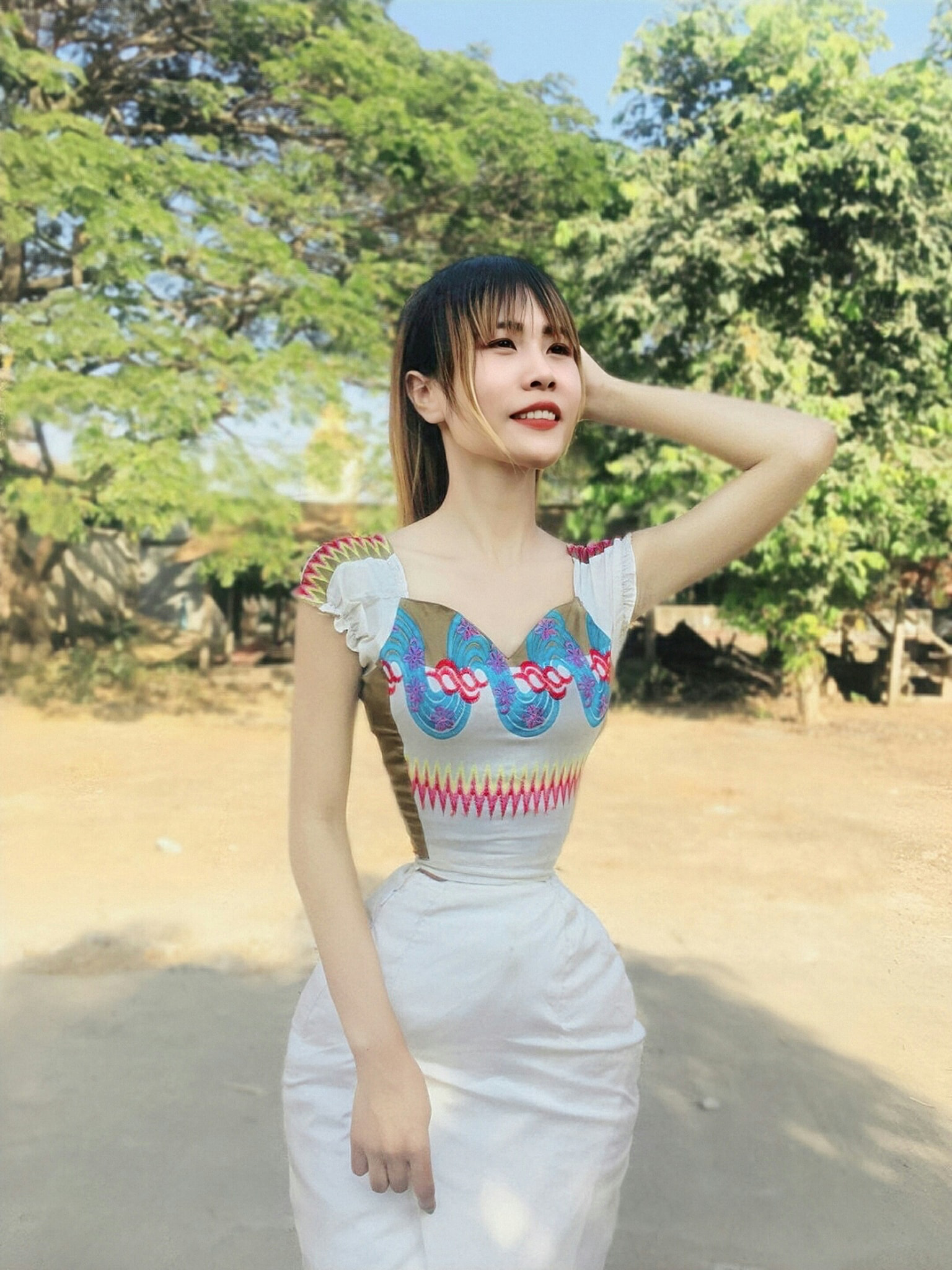 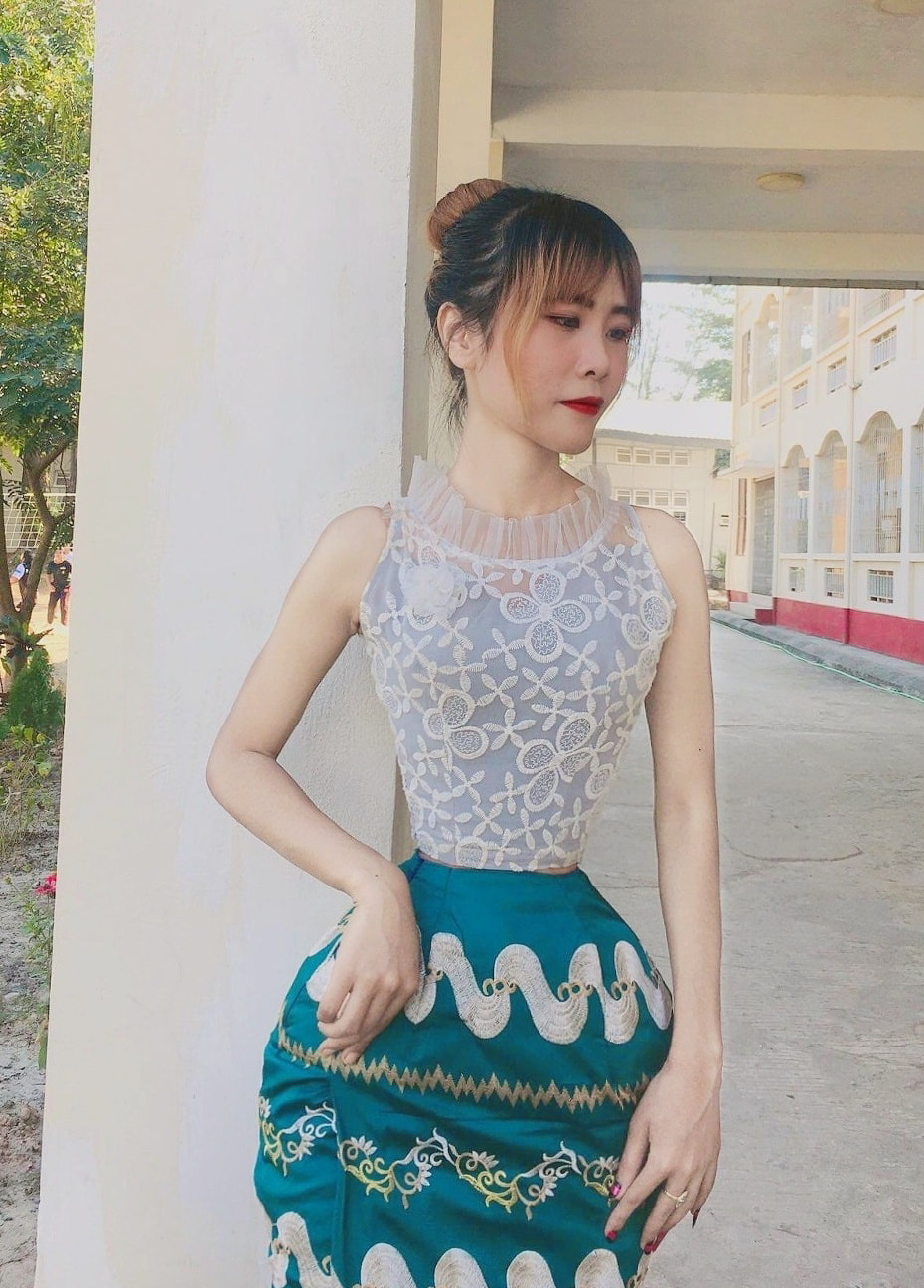 In other bizarre news, this woman makes thousands of pounds selling pictures of her feet.

And this woman has spent £240,000 turning herself into a Bratz doll.

Plus we  previously spoke to a woman who's spent £116,000 becoming a real-life Barbie with 34J boobs but says "strangers call me a monster".

Related posts:
LyfeStyle News:
Watch Viola Davis Make Her Case For a Second Oscar in 'Ma Rainey' Clip
Antarctica gets 28 new place names to honour modern British explorers
Do UV Phone Sanitizers Actually Work?
Eden Hazard next club odds: Chelsea in the mix for incredible transfer swoop as PSG lead the betting market
These National Cookie Day 2020 Deals Include A Chance At A Year’s Worth Of Free Sweets
Recent Posts
This website uses cookies to improve your user experience and to provide you with advertisements that are relevant to your interests. By continuing to browse the site you are agreeing to our use of cookies.Ok