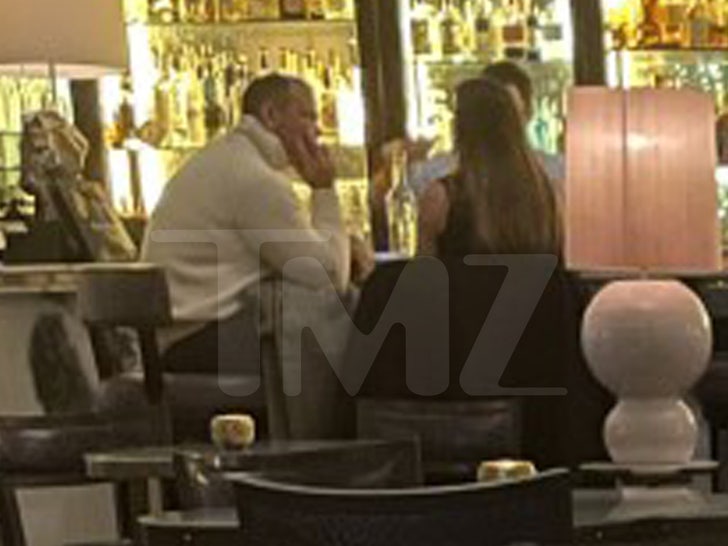 3:24 PM PT — Sources close to A-Rod tell TMZ … he wasn’t on a date with this woman — if anything he may have been third-wheeling. We’re told this is the wife of a friend of his, who was also there … and that they’ve bee hanging out all week.

A-Rod and Kanye West have something in common — THE DATING GAME!!!

A-Rod brought a date to The Langham Hotel in London Saturday night. Eyewitnesses tell TMZ … they arrived together at around 9:45 PM and got super cozy … as they talked J Lo‘s ex put his hand on her thigh as he sipped a non-alcoholic drink. 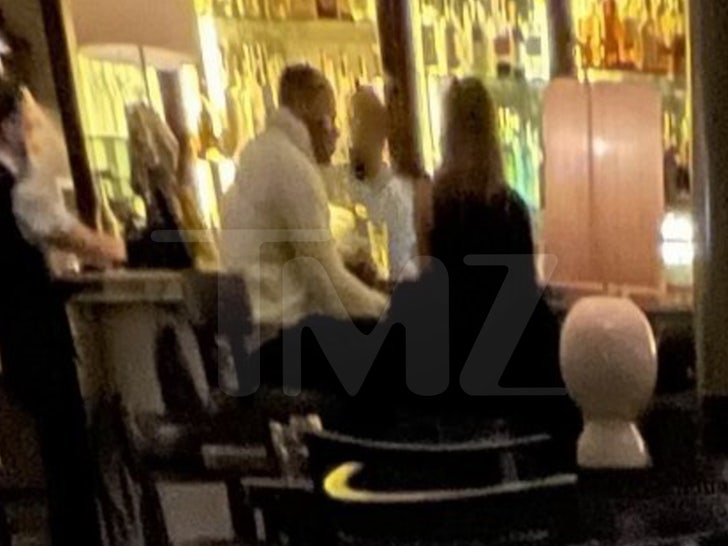 Folks at the bar say they were not looking for attention …. in fact, at one point they moved to another part of the bar that was further away from other folks. There wasn’t any kissing or hugging, but they were clearly affectionate and into each other … so say the witnesses.

No one approached A-Rod, but some folks in the bar clearly recognized him. 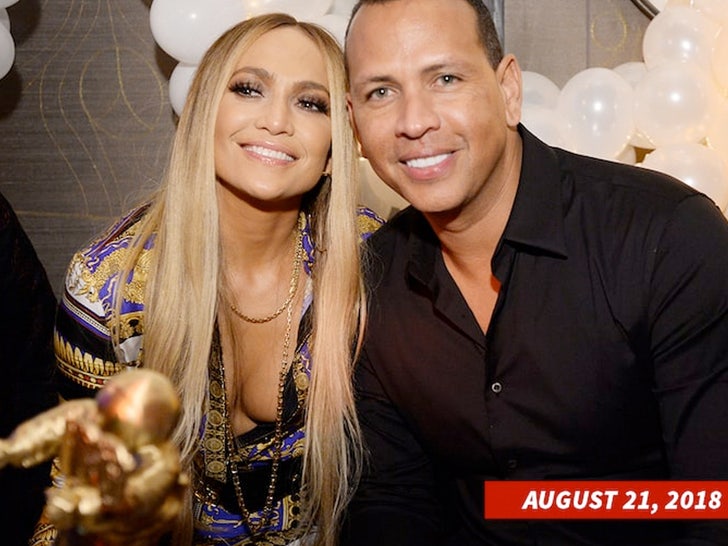 A-Rod and Kanye really do have things in common — they’re both recently single, and not of their own doing. But, A-Rod and Ye seem to be moving on … a good start to 2022.