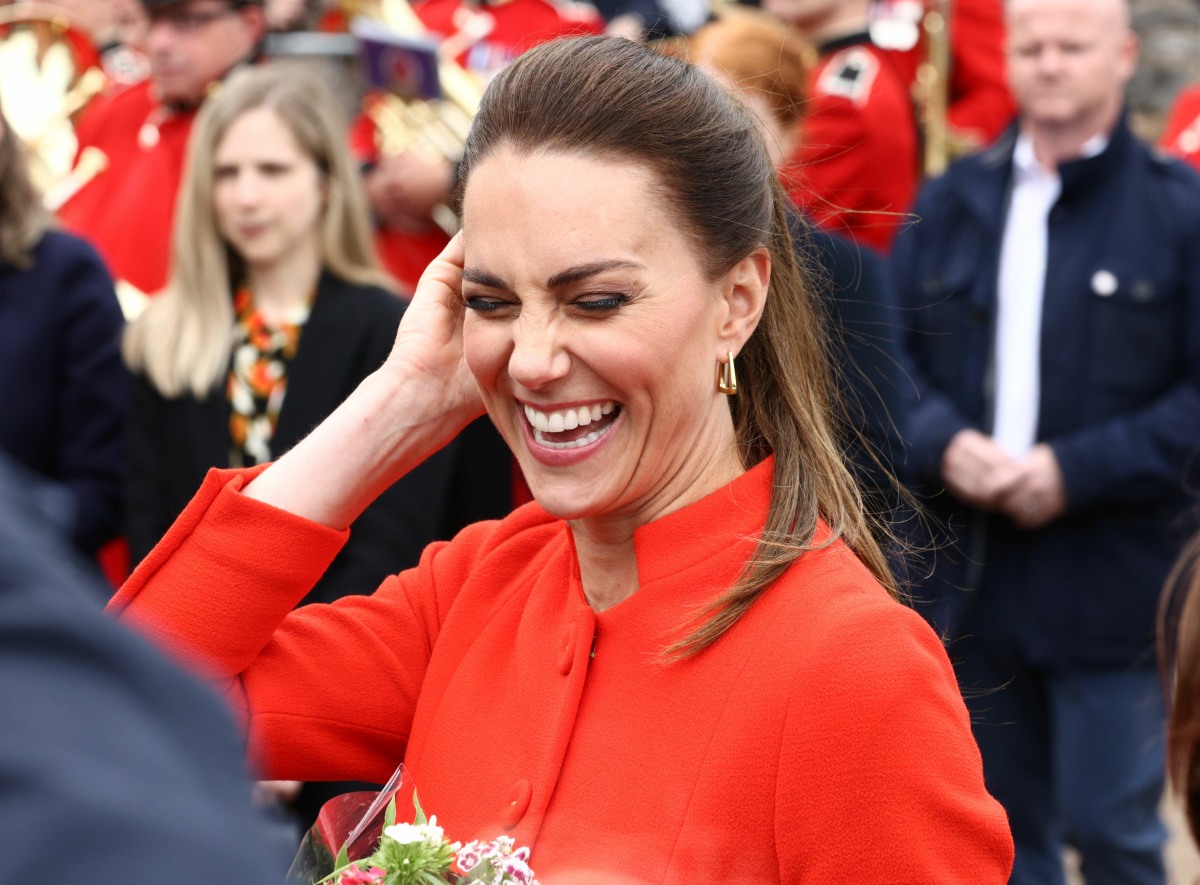 On June 4th, the Duke and Duchess of Cambridge were in Cardiff, Wales as part of the Jubbly celebrations. They brought Prince George and Princess Charlotte for the trip, and the kids got a lot of attention for being cute and for being their parents’ buffers. At one point during the visit, Kate and William did some kind of walkabout where they greeted the small crowds gathered in Cardiff. Kate spoke to a royal fan who told her that she would be a “brilliant Princess of Wales.”

Kate Middleton had a heartfelt reaction when a fan paid her a meaningful compliment during an outing in Wales earlier this month. On June 4, Kate, 40, and Prince William, 39, visited Cardiff Castle alongside their children, Prince George, 8, and Princess Charlotte, 7, in honor of Queen Elizabeth’s Platinum Jubilee celebrations. During the outing, the family chatted with well-wishers outside the castle.

In one sweet moment, a woman shook Kate’s hand and told her: “You’re going to be a brilliant Princess of Wales.”

The moment was captured on camera by Twitter user @Hellen3030, who tells PEOPLE: “The Cambridges are humble and a lovely family. I flew last minute from Miami to attend the Platinum Jubilee and decided to go to Cardiff the day before. I met wonderful people from all over the world wanting to meet them. We had no idea they were bringing Prince George and Princess Charlotte until later on. Once we met the Cambridges, we were all mesmerized by them. I missed my train back to London and arrived late to the Platinum Party at the Palace, but it was all worth it!”

You can hear the woman’s voice in the video and she has a British accent. So she’s a British woman living in Miami, who flew back to the UK for the Jubbly? And she thinks William and Kate are a “humble and lovely family” huh. I mean, I have some theories, but maybe this is just as she says, she’s a royal fan and she loves the Cambridges and it is what it is. As for Kate making a “brilliant Princess of Wales,” well… I disagree. But it will certainly be interesting. 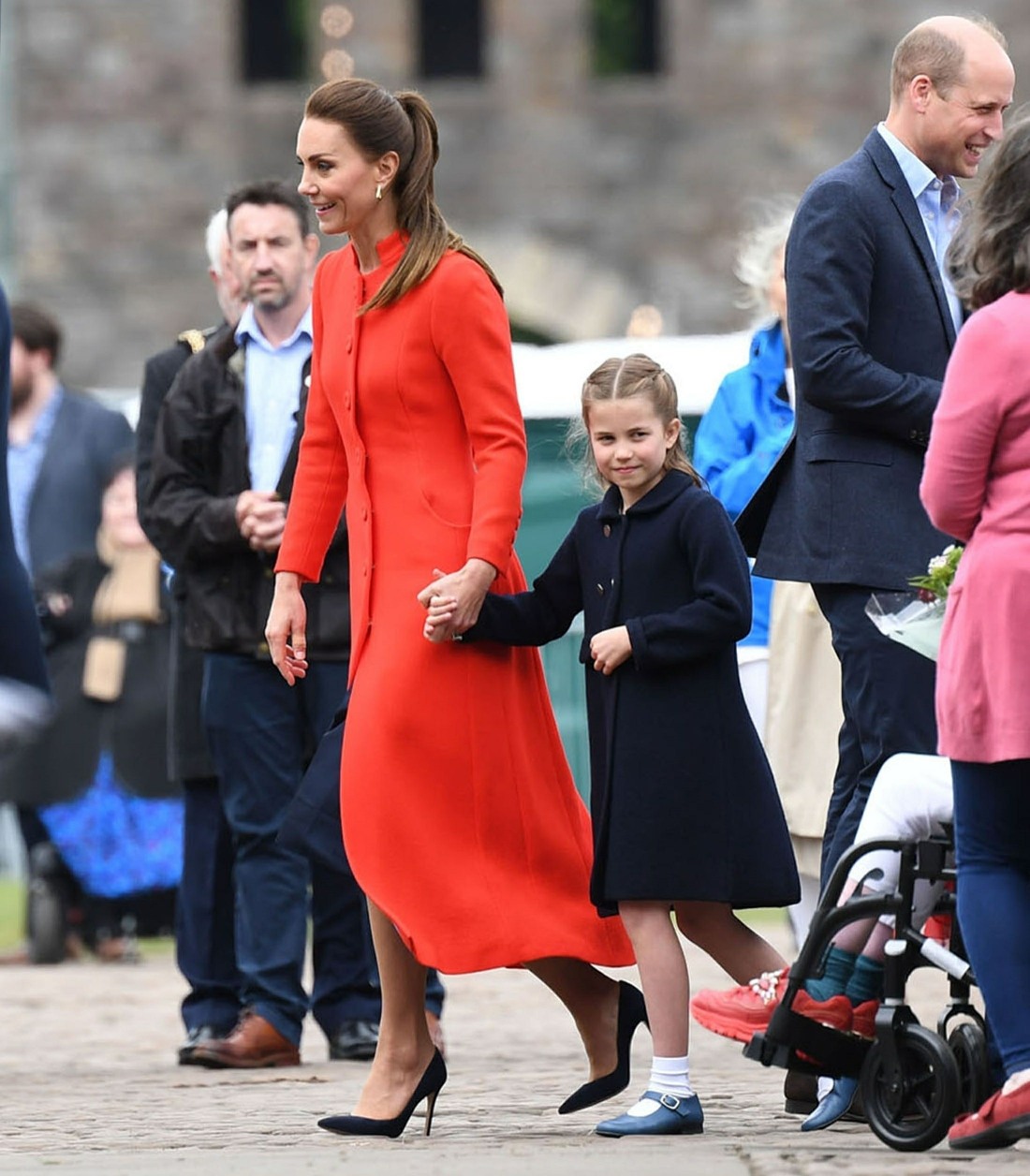 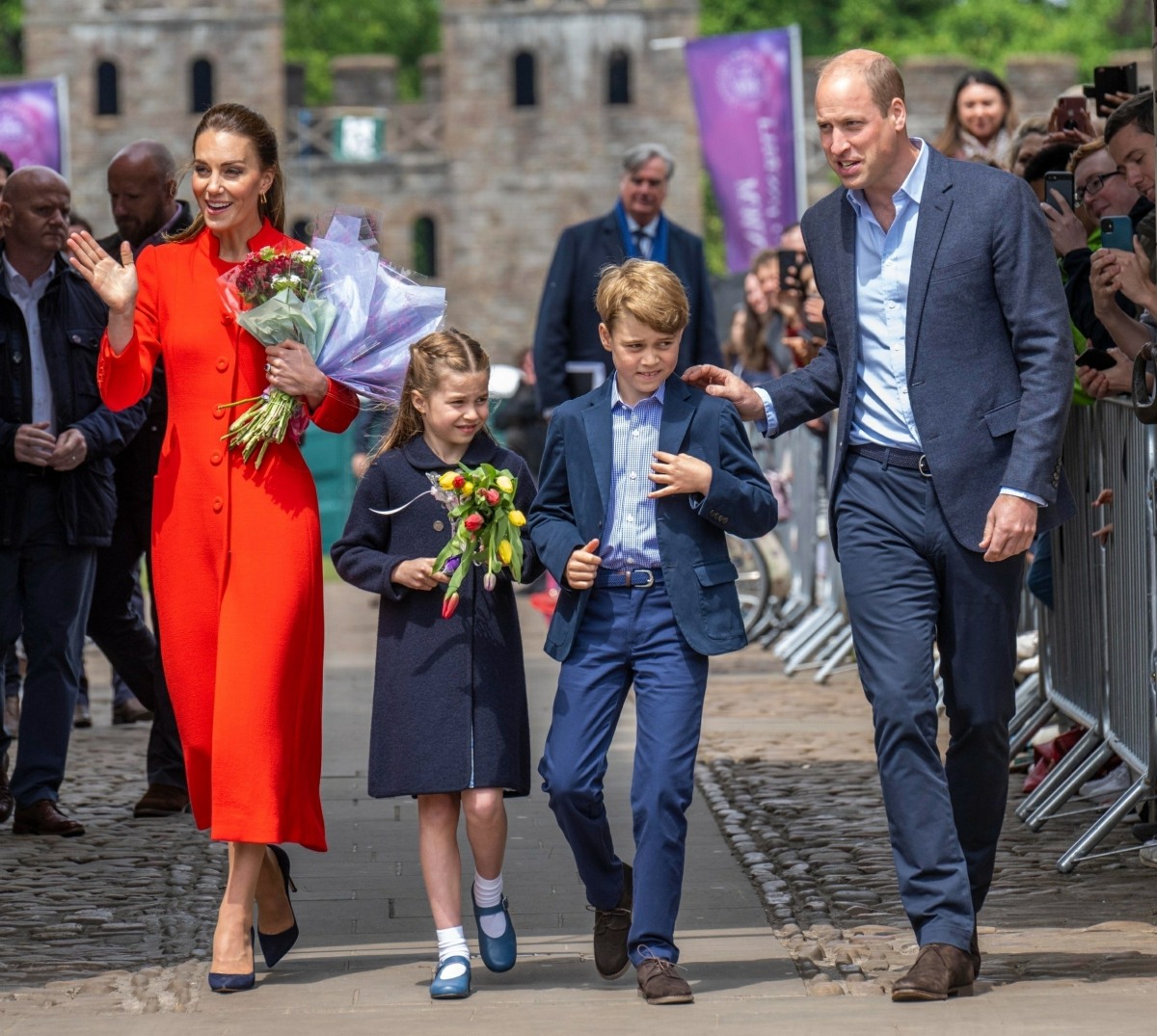