The composer has sent a warning to Boris Johnson, telling the Prime Minister he will open his theatres on June 21 regardless of what COVID-19 restrictions are in place. He said he is prepared to be arrested, declaring that his new production of Cinderella will go ahead “come hell or high water”. The 73-year-old’s comments came after reports the Government was looking to delay the date – known as Freedom Day – which could stop him from being able to open his theatres.

He told The Telegraph he may have to sell his six West End venues if the Government does not press ahead.

It comes after he quit as a Conservative peer in 2017, stating his busy schedule was incompatible with the demands of the House of Lords.

In his final speech, Lord Lloyd Webber, who voted to remain in the EU, said he feared that Brexit was “hastening Putin’s dream of the break-up of the EU – and with it, potentially, western civilisation”.

It came after he repeatedly appeared to prevent the breakaway. 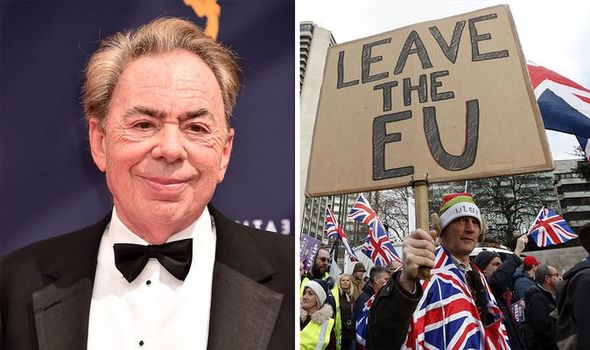 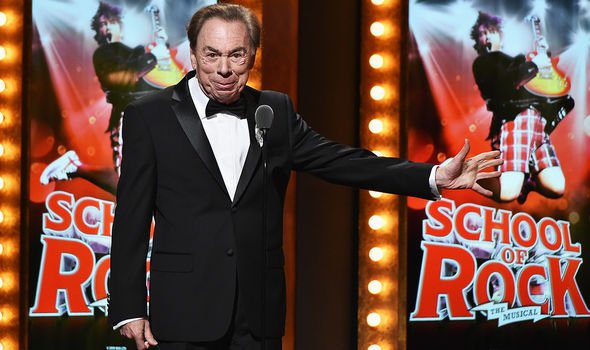 Just before the referendum in 2016, he said: “I believe it is vital that we remain.

“Never has it been more important for the moderating voice of Britain to be heard loud and clear at the heart of Europe.

“Within Europe, we can influence. Outside we cannot.”

But he also slammed the House for becoming “very political” and voting against the Government on Brexit legislation numerous times after the nation voted to leave.

He told the BBC’s Andrew Marr in 2018: “I do not think you can possibly be part of an unelected House and vote against the will of the people. 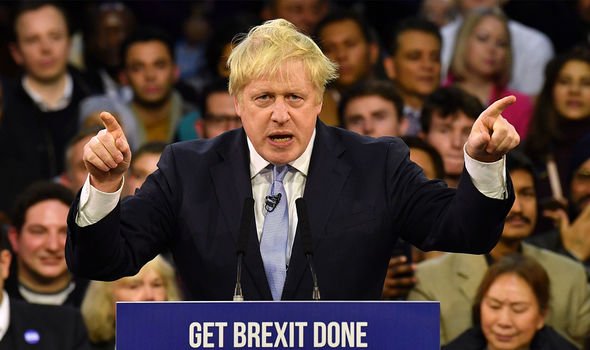 It came after the Government’s Brexit legislation – the EU Withdrawal Bill – suffered 15 defeats to the Lords.

Lord Lloyd Webber was given a peerage in 1997, but he frequently expressed his frustration with the job before his retirement.

In 2016 he claimed that it was increasingly populated by “voting fodder” and said he was “fed up with the fact that I keep being asked to go in and vote for things about which I don’t have knowledge”. 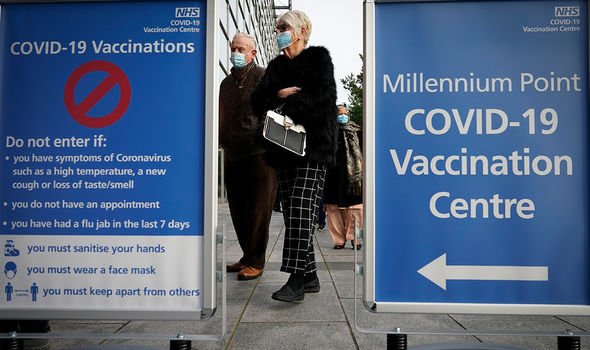 Records show he had not contributed to the Lords more than a handful of times a year over the past decade, partaking in just two percent of votes.

He added: “I feel my place should be taken by someone who can devote the time to the House of Lords that the current situation dictates.”

But now he appears to be turning his frustration on the current Government.

Asked what he would do if lockdown lifting was delayed on June 21, he said: “We will say, ‘Come to the theatre and arrest us.’” 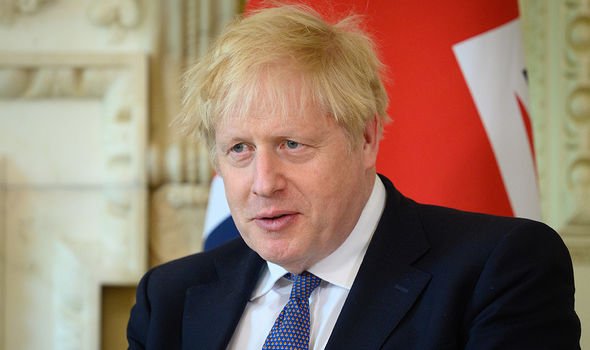 The lifting of lockdown is under threat due to concerns over the impact of the Delta variant, first identified in India.

But Lord Lloyd Webber claimed scientific evidence showed theatres were “completely safe” and do not cause outbreaks.

He added: “If the Government ignores their own science, we have the mother of all legal cases against them.

“If Cinderella couldn’t open, we’d go, ‘look, either we go to law about it or you’ll have to compensate us.’”