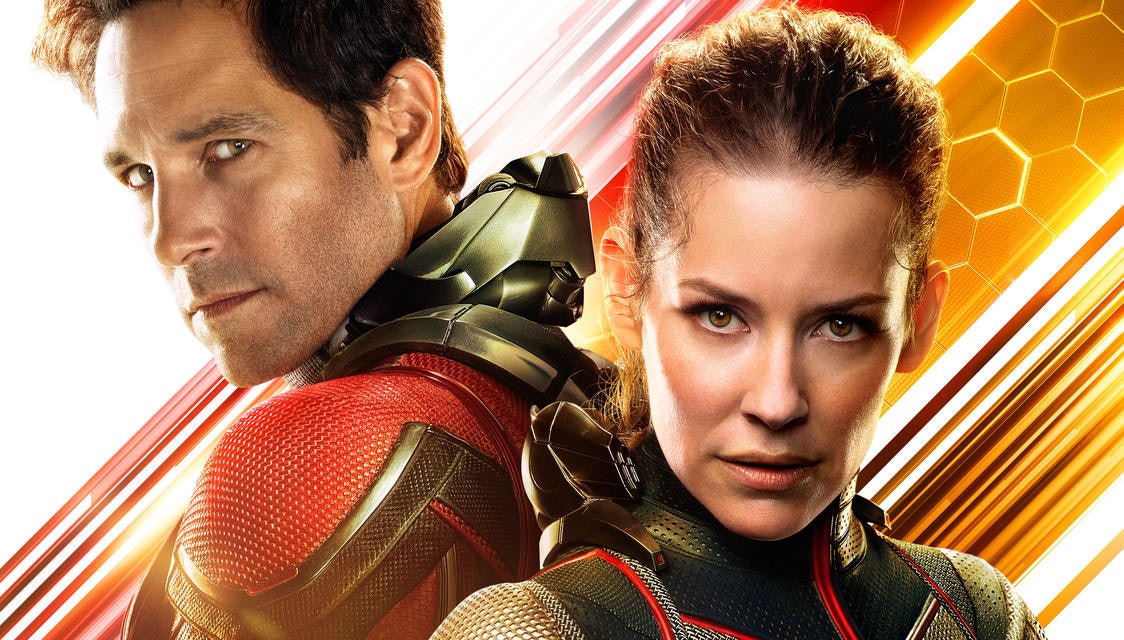 Superhero movies usually come in trilogies. Before the Marvel Cinematic Universe’s extended 20+ film run, most respectable superhero films did three at a time and then either switched actors or ended their runs. Even the original films from Phase 1 were all three and done (except for Hulk.) But some of the newer films only got two installments before Endgame. But never fear, Phase 4 is here to continue their stories, including Ant-Man, whose story started in Phase 2, and therefore only got to Ant-Man and the Wasp by Phase 3. Phase 4’s Ant-Man and the Wasp: Quantumania will be the story’s third outing.

Unlike Captain America, Iron Man, or Thor, Ant-Man never quite had the heft of his Avengers friends. The irony is, he and Wasp were part of the Avengers’ initial lineup in the comics. (Hawkeye and Black Widow take their roles in the movie version.) But Marvel was never going to leave their incredible shrinking friend behind.

The Ant-Man movies also bring much-needed comic relief to the sometimes too-serious franchise. It’s not just the fast-talking Luis, whose recaps of Avengers’ exploits could be its own Disney+ series either. As one of the few couples in the MCU, Ant-Man and Wasp have a great bickering chemistry that every superhero wishes they had with their partner.

Let’s run down everything we know about the next small-sized outing.

‘Ant-Man And The Wasp: Quantumania’: Trailer

Though Ant-Man 3 had been floating about in the MCU conversation, it was never clear if the film was coming soon or punted to Phase 5 to make room for bigger superheroes. But the Marvel Celebrates the Movies trailer not only gave fans a first look at the movie’s logo, but a release date that assured fans the film was on its way.

‘Ant-Man And The Wasp: Quantumania’: Cast

The third Ant-Man movie was initially confirmed in November 2019. At the time, both director Payton Reed and the titular Ant-Man himself, Paul Rudd as Scott Lang, were confirmed to be returning.

Filming began in February of 2021, with other cast confirmed at that time. Evangeline Lilly will continue as The Wasp/Hope van Dyne. Michael Douglas will be back as her father Hank Pym, and Michelle Pfeiffer as her mother, Janet van Dyne.

‘Ant-Man And The Wasp: Quantumania’: Plot 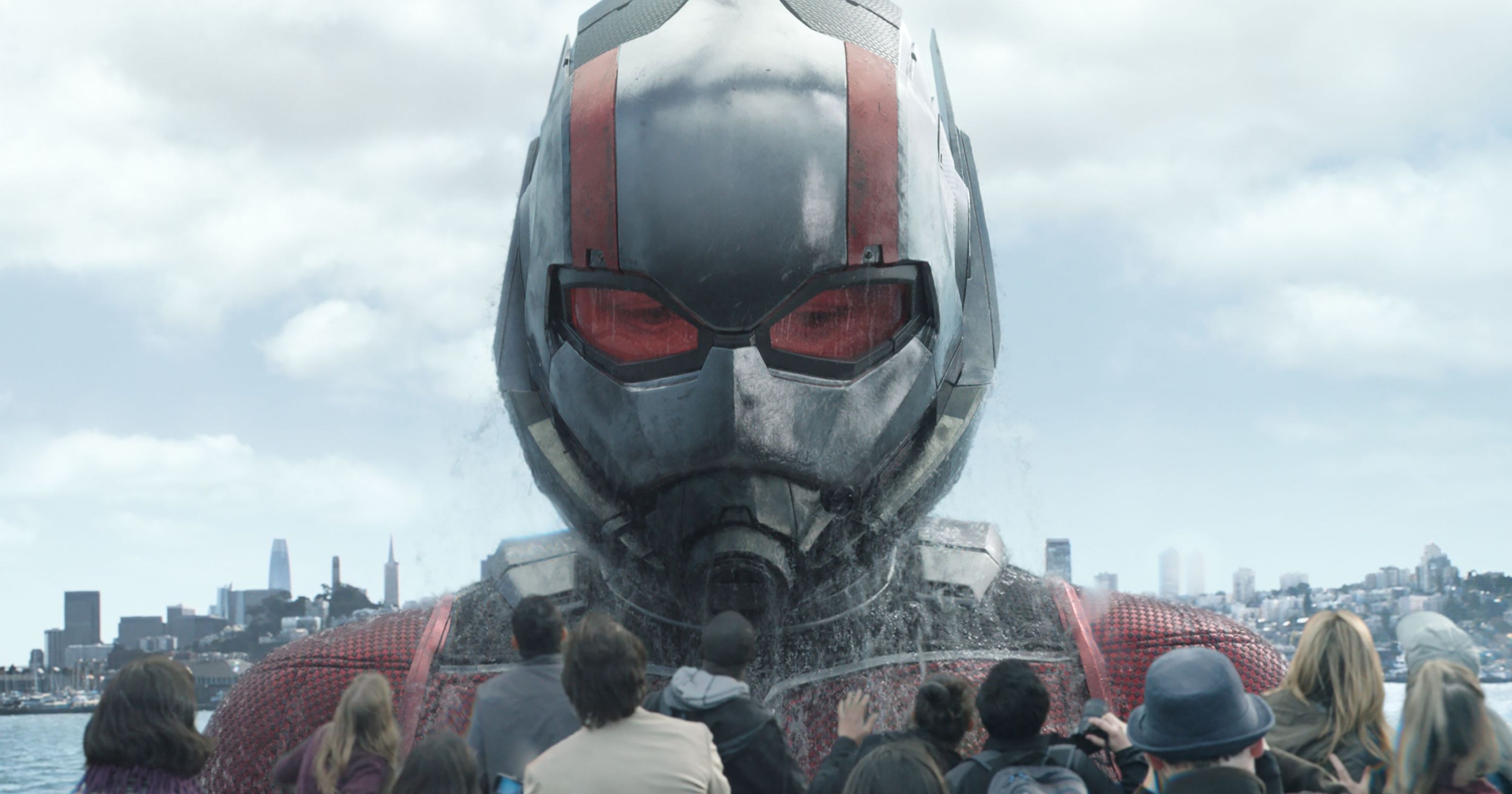 Currently, the plot of Ant-Man and the Wasp: Quantumania is being kept under wraps. But in August of 2020, director Reed hinted this would be a much larger story in terms of scale than the first two.

"There’s some really really really exciting things in store, none of which of course I could speak to you about right now, as is the Marvel way…" teased Reed. "I think the third Ant-Man movie is going to be a much bigger, more sprawling movie than the first two. It’s going to have a very different visual template."

Ant-Man And The Wasp: Quantumania will premiere towards the end of Phase 4, with a Feb. 17, 2023 release date.