The 34-year-old actor CONFIRMED the presence of his private “finsta” Instagram account while delivering a statement to a Cayman Islands-based news source on Sunday, all while trying to walk back a “disturbing” video of a scantily-clad woman to whom he refers as “Miss Cayman.”

The lingerie-donning lady’s face was not visible in the video, according to local news reports, but he had captioned the post referencing how he had been spending his time in paradise. He wrote:

“Well… my ex (for a very good reason) wife is refusing to come back to america with my children. So I have to go back to Cayman… which sucks. Except there are a few silver linings. Like f**king Ms. Cayman again while I’m down there.”

So it had previously been unclear whether she actually was the official Miss Cayman or not. Now, according to Hammer himself, we know the answer. In a statement released Sunday to the Cayman Compass, the Call Me By Your Name actor stated:

“I would like to clarify that the person in my video, which was stolen from my private Instagram, is not Miss Cayman. I am genuinely sorry for any confusion my foolish attempt at humor may have caused. My deep sympathies to Miss Cayman, who I don’t know, and to the entire organization, as I had no intentions of implying she was actually Miss Cayman.”

Clearly, the “foolish attempt at humor” went over very badly with the Miss Cayman Islands Universe Committee, and specifically chairperson Derri Dacres-Lee. Speaking for the org, the chair posted a statement of response to IG over the weekend, as well, backing reigning Miss Cayman Mariah Tibbetts and sharing in part (below):

“The committee is aware of a video allegedly posted by Armie Hammer referring to a scantily clad young woman as ‘Miss Cayman.’ The committee and the reigning Miss Cayman regard this issue with the utmost seriousness and the matter has been reported to the Royal Cayman Islands Police Service (RCIPS). The role of Miss Cayman is in part, to serve as a role model to young Caymanian women. The depiction of the woman in the video goes against all that our organization stands for and the Committee is consequently requesting that Mr. Hammer immediately remove all references to Miss Cayman from his social media channels.”

What a story to get caught up in! Especially when, by Hammer’s own admission, the real Miss Cayman has no affiliation with him whatsoever. Yikes!!

Here’s the full announcement from the committee, via their Instagram page (below):

And the organization also noted Hammer’s public apology via their same social media outlet, as well.

Oh, and then there’s his whole alleged rape and cannibalism interest that keeps popping up, too. Ummm, yeah… All of this has already driven the movie star out of one project altogether, and yet still the leaks just won’t seem to stop. 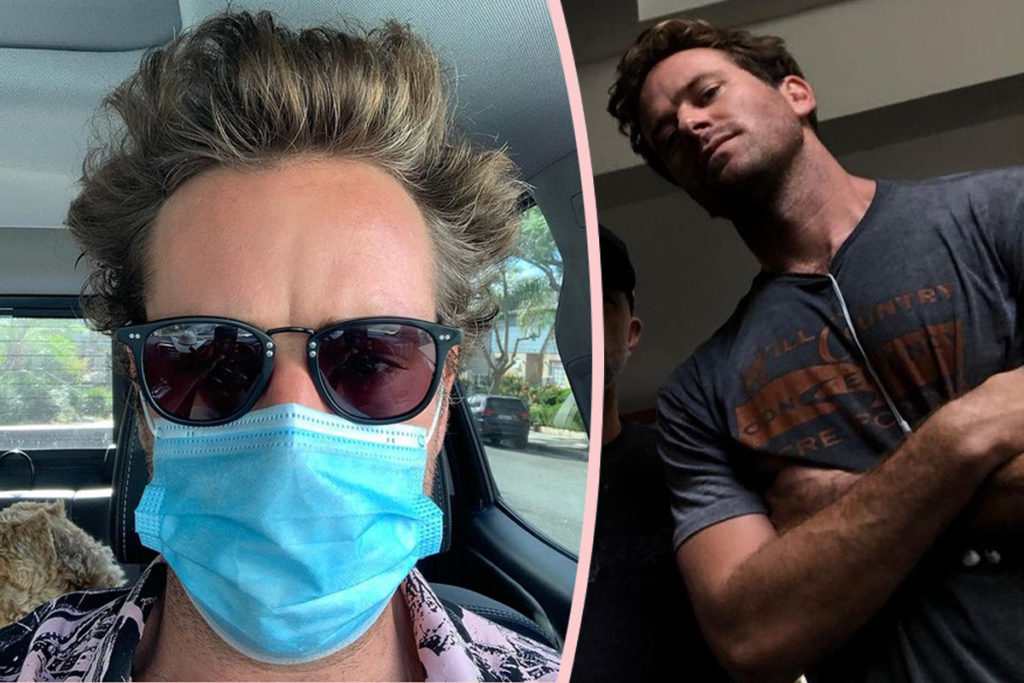 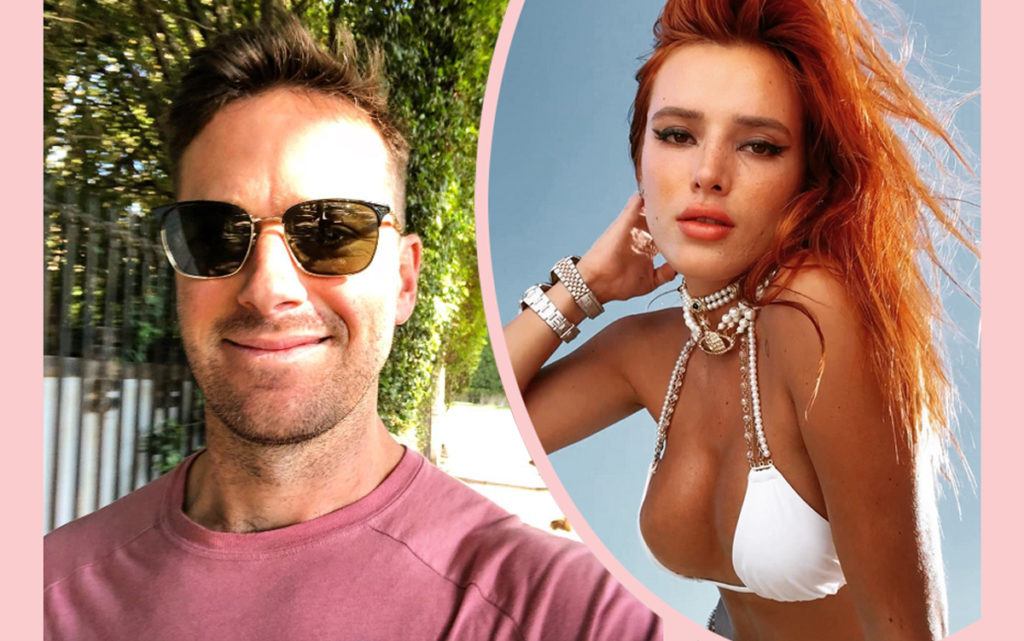 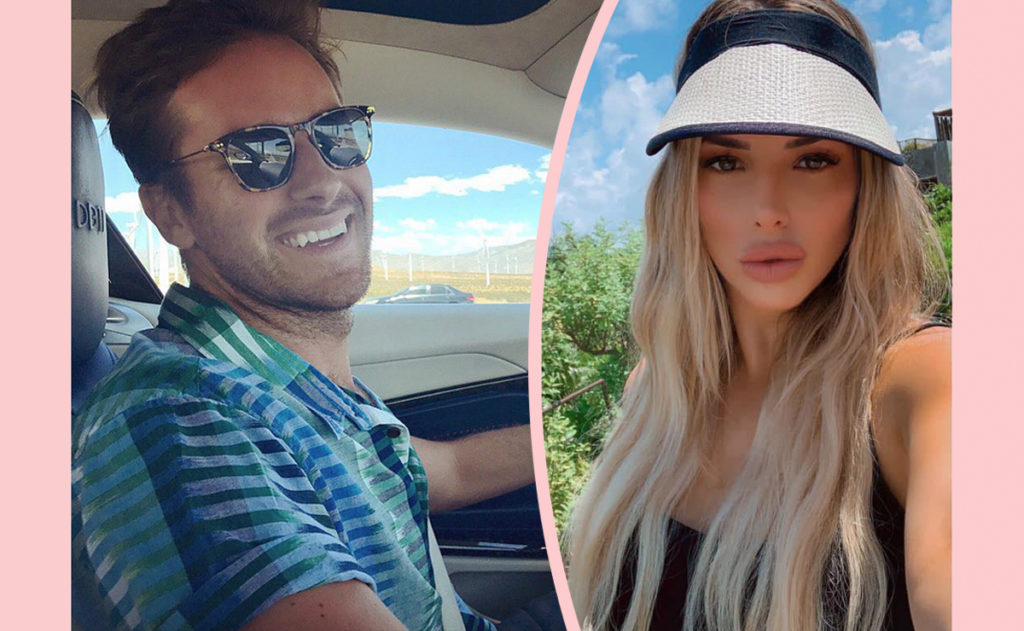