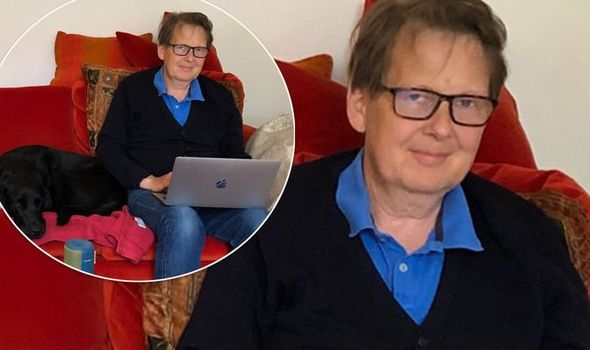 Bill Turnbull took to Twitter today to give fans a rare insight into his homelife.

The 64-year-old television star, who is best known for presenting BBC Breakfast from 2001 to 2016, posted a picture online while isolating at home due to the coronavirus outbreak.

Father-of-three Bill lives in Suffolk with his wife Sarah McCombie and their three black labradors.

Last night, the presenter posted a picture online which showed him sitting on the sofa at home with his pets.

He captioned the snap, which was shared with his 99,400 followers: “They kindly left just enough room for a little one on the end.”

Twitter users, fans and friends took to the comments section to share their thoughts and own pet experiences with the TV star.

Many posted pictures of their beloved pooches. 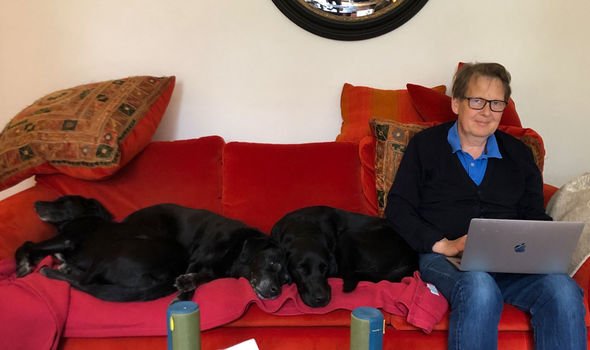 Alongside a photograph of their dogs on the couch, one user wrote: “I have 3, never any room for me!!”

Another user agreed: “Never enough room,” next to a picture of a large dog asleep on the sofa.

A third social media user said: “Lovely to see you, Bill. And your gorgeous friends!”

“You’re looking good Bill. I hope you are,” added a fourth fan.

Two years ago in March, Bill was told by doctors he had prostate cancer and has undergone a number of treatments since his diagnosis to prolong his life.

He recently revealed he was taking a six-month break from treatment. 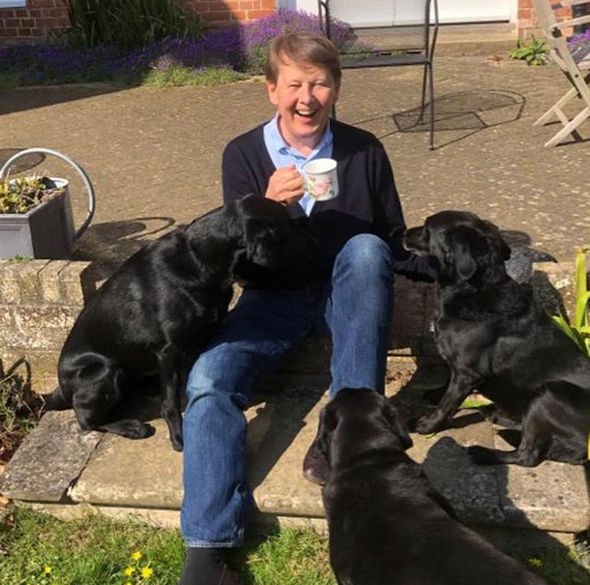 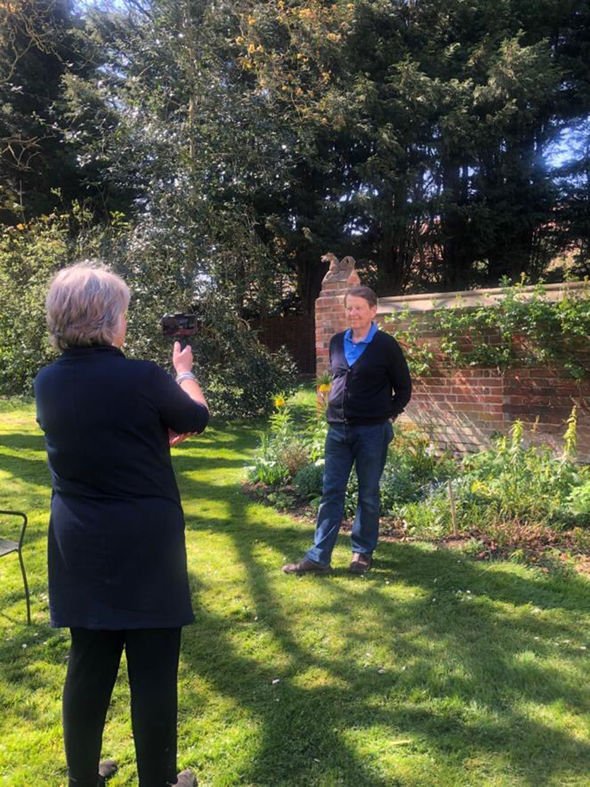 Asking after his health, another Twitter user said: “Hi @billtu hope you are well if a little squashed on the sofa. Wish you were sat on the red sofa again @BBCbreakfast.”

Sharing a behind-the-scenes picture on social media following his appearance, Bill reflected on how times had changed.

He wrote next to a picture of himself in the garden with his wife holding a phone: “Never imagined I could one day go on TV on a 3G phone signal from my garden, filmed by Mrs T.”

“Thanks for having me @TheStephShowC4.”