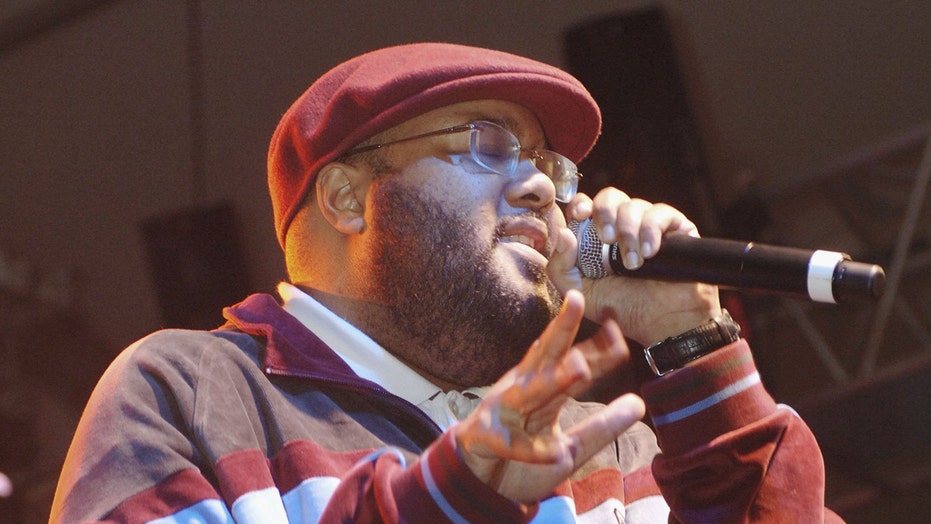 Gift of Gab, the co-founder of rap duo Blackalicious known for his tongue-twisting “Alphabet Aerobics” rhymes, died Friday after battling a host of health issues. He was 50.

The other half of Blackalicious — DJ Xavier “Chief Xcel” Mosley — confirmed his tragic passing in a statement published on the duo’s official Instagram.

“It is with much sadness and a heavy heart I announce the passing of my friend and brother of 34 years, Timothy Jerome Parker aka The Gift of Gab,” Mosley wrote. “He returned peacefully to the essence on June 18, 2021.”

Parker died of natural causes, although the rapper had recently been suffering from kidney problems, which required him to be on dialysis several times a week.

Gab first suffered kidney failure in 2012, and he ended up in the hospital for a month.

“I thought I had the flu, but then I realized I couldn’t walk 10 steps without being exhausted,” the rapper told The Post in 2015. “I went through a lot of things mentally.” 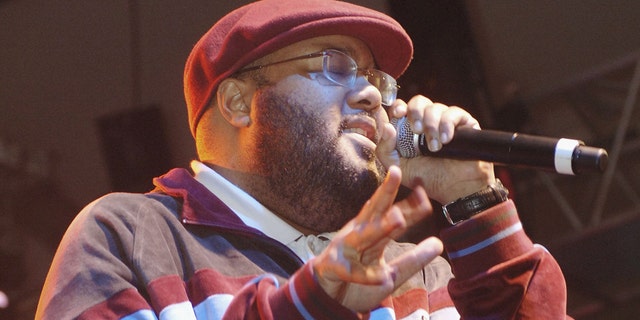 The rhyme master’s condition worsened, and he underwent a kidney transplant in January 2020. The next month, Blackalicious played their final concert, as the COVID-19 pandemic hit shortly afterward and cut their tour short.

Born in Sacramento, California, in 1971, Parker founded Blackalicious alongside Mosley while the pair were studying at the University of California at Davis.

After releasing a slew of EPs in the mid-1990s, the duo dropped the critically acclaimed debut album, “Nia,” in 1999. The follow-up, “AG2” — released the same year — included the group’s iconic hit “Alphabet Aerobics,” which showcased Gab’s lyrical pyrotechnics.

In the scintillating single, the word wizard notably strung together whole verses in which each word started with the same letter of the alphabet.

Blackalicious garnered newfound viral fame when Harry Potter himself — Daniel Radcliffe — covered one of their signature hits on TV in 2015. The then-26-year-old actor and hip-hop fan appeared on “The Tonight Show Starring Jimmy Fallon” and spat “Alphabet Aerobics” like a pro.

“He killed it,” MC Gift of Gab told The Post at the time. “We’re friends with [‘Tonight Show’ bandleader] Questlove, and he tweeted at us, telling us to watch the show. [Radcliffe] kept in time and everything. He did a great job — I was actually a little surprised!”

“Our brother was an MC’s MC who dedicated his life to his craft. One of the greatest to ever do it,” Mosely continued in his moving tribute. “He’s the most prolific person I’ve ever known. He was all about pushing the boundaries of his art form in the most authentic way possible.”

Mosley added, “He truly believed in the healing power of music. He viewed himself as a vessel used by a higher power whose purpose was to give positive contributions to humanity through Rhyme.”

Parker is survived by “two brothers, one sister, many nieces and nephews, countless friends, and fans across the globe,” according to a statement released by Quannum Projects, a hip-hop collective based in the Bay Area.