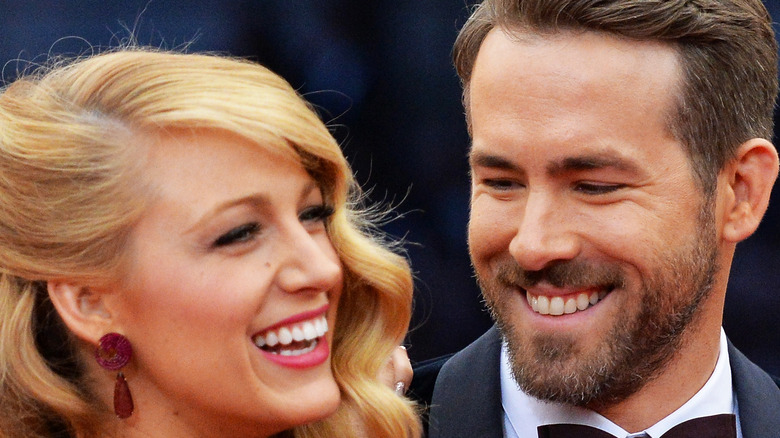 Hollywood couple Blake Lively and Ryan Reynolds are one of the hottest, funniest, and most beloved couples in the film business. But, how did the adorable pair actually meet?

Well according to Glamour, Lively and Reynolds first met in 2010 while working together on the film “Green Lantern.” At the time, both parties were spoken for, as Lively was dating her “Gossip Girl” co-star Penn Badgley, and Reynolds was married to “Black Widow” star Scarlett Johansson.

However, later in 2010, Ryan filed for divorce from Johansson while Blake and Badgley also called it quits. In October of the following year, the dating rumors between Reynolds and Lively went into overdrive when the pair were seen leaving his apartment in Boston, Massachusetts in the early hours of the morning.

Speaking to People at the time, sources close to the couple confirmed the dating rumors were indeed true and revealed that the pair were “very much a couple” and “really happy together.”

Blake and Ryan tied the knot in a secret ceremony 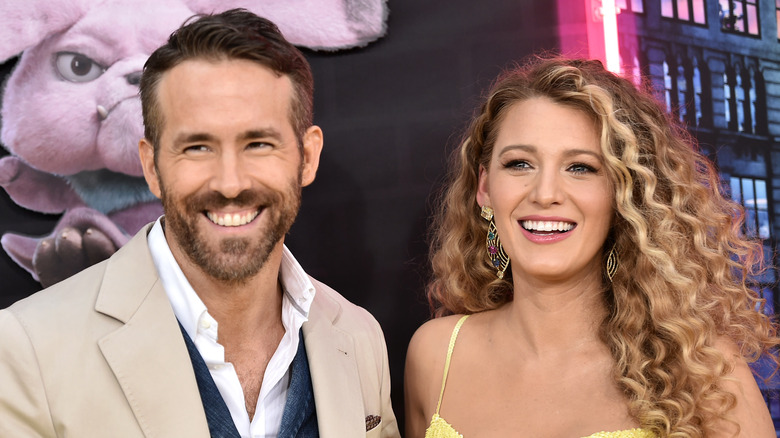 According to Insider, the “Gossip Girl” star was also seen leaving Ryan Reynold’s apartment on his birthday that same year, and the pair generally preferred to keep their relationship out of the public eye.

However, in 2012, the couple rocked the world of entertainment world when reports emerged they had secretly tied the knot in a private wedding ceremony. It was later revealed that Lively and Reynolds had walked down the aisle at the Boone Hall Plantation in Mount Pleasant, South Carolina, with only their family and friends in attendance.

Speaking to People shortly after the wedding, sources revealed that Florence Welch of the alternative band Florence and the Machine had performed at the private ceremony, while the couple’s wedding planner, Tara Guerard, said that it was a “truly beautiful” celebration. “When Ryan first saw her, his face broke into a huge smile that crinkled his eyes,” an insider told People, adding, “They just stared at each other with absolute love.”

Three years later, the couple welcomed their first child, James, in January 2015. Per Glamour, reports emerged that Lively was pregnant with her second child the following year, and, in September 2016, they welcomed their daughter, Inez. While attending the premiere of “Detective Pikachu” in 2019, Reynolds and Lively revealed to reporters that they were expecting their third child. Later that year, Blake gave birth to the couple’s second daughter, Betty.