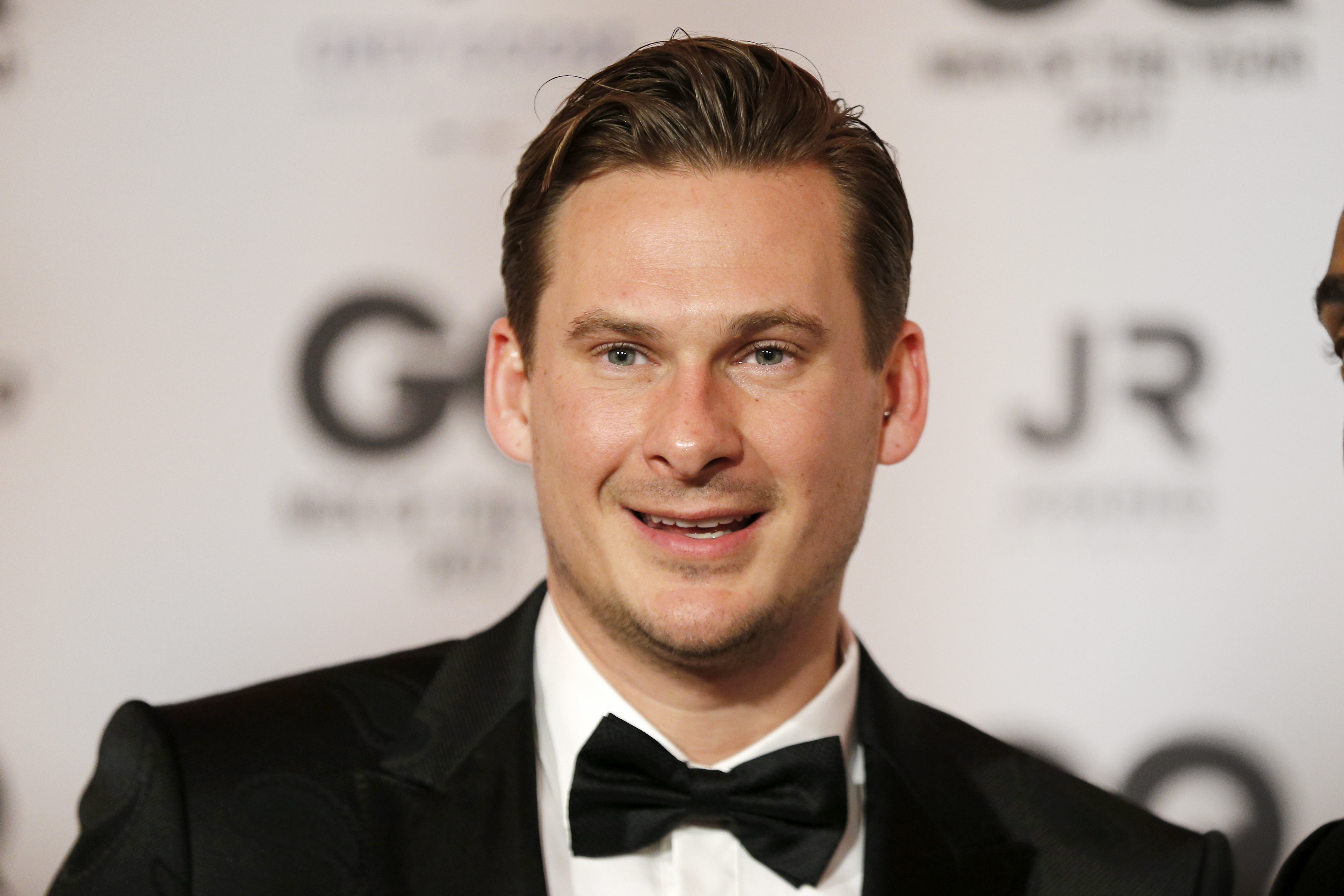 Blue singer Lee Ryan is due to stand trial after being charged two speeding offences.

The 37-year-old singer did not appear at Peterborough Magistrates’ Court on Wednesday, with the charges read in his absences.

According to court papers, Ryan is charged with driving a Mercedes at 70mph in a 60mph limit on an A-road in Peterborough, Fletton Parkway, on August 8 last year.

The All Rise singer is also charged with driving a Mercedes at 71mph on the same road on August 22 last year.

In addition to the speeding offences, he is accused of failing to give Cambridgeshire Police information relating to the identification of the driver of the Mercedes.

Ryan has entered not guilty pleas to the four charges by post and alleges that another person was driving.

The court heard how Ryan moved out of the UK last October due to the coronavirus pandemic and now resides in Spain.

Ryan’s case is set to go to trial on August 19 at Peterborough Magistrates’ Court.

In February, Ryan announced that he was expecting a baby with girlfriend Verity Paris. Their baby girl is due to arrive this month.

Ryan is already a father to two children from previous relationships. He shares son Rayn, 12, hairdresser Samantha Miller who he was once engaged to.

The pop star also has a 13-year-old daughter, Bluebell, with ex-girlfriend Jessica Keevil, and was previously engaged to Atomic Kitten’s Liz McClarnon in 2003.

Metro.co.uk has reached out to Ryan’s rep for comment.

For more stories like this, check our entertainment page.

Follow Metro.co.uk Entertainment on Twitter and Facebook for the latest celeb and entertainment updates. You can now also get Metro.co.uk articles sent straight to your device. Sign up for our daily push alerts here.