Bradley Cooper was spotted spending time with his sweet daughter Lea, who was skipping along a sidewalk while wearing a stylish red dress, in New York City on May 21.

Bradley Cooper, 46, looked like a doting dad during his latest New York City outing with his daughter Lea, 4. The actor stepped out on the sidewalks of the Big Apple on May 21 while holding the adorable tot’s hand as she skipped along the sidewalks. He wore a gray graphic T-shirt and jeans as she wore a cute and stylish red sleeveless dress with a floral print on it. 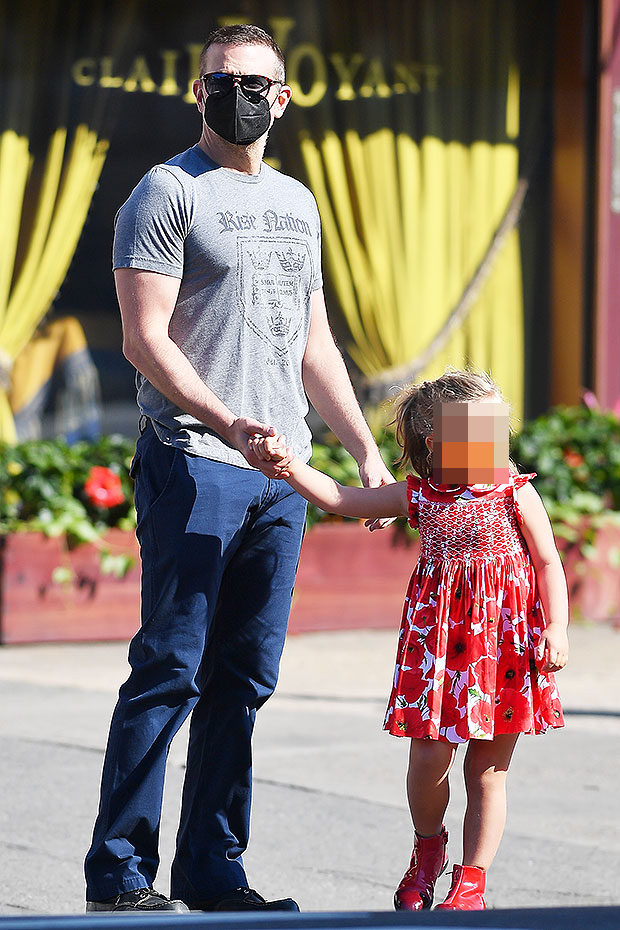 She also wore matching red ankle boots and an orange face mask while her loving father wore black shoes and a black face mask. The Alias star also wore sunglasses and showed off a very short haircut as he stayed by his mini-me’s side. She rocked a ponytail that came undone at some point. 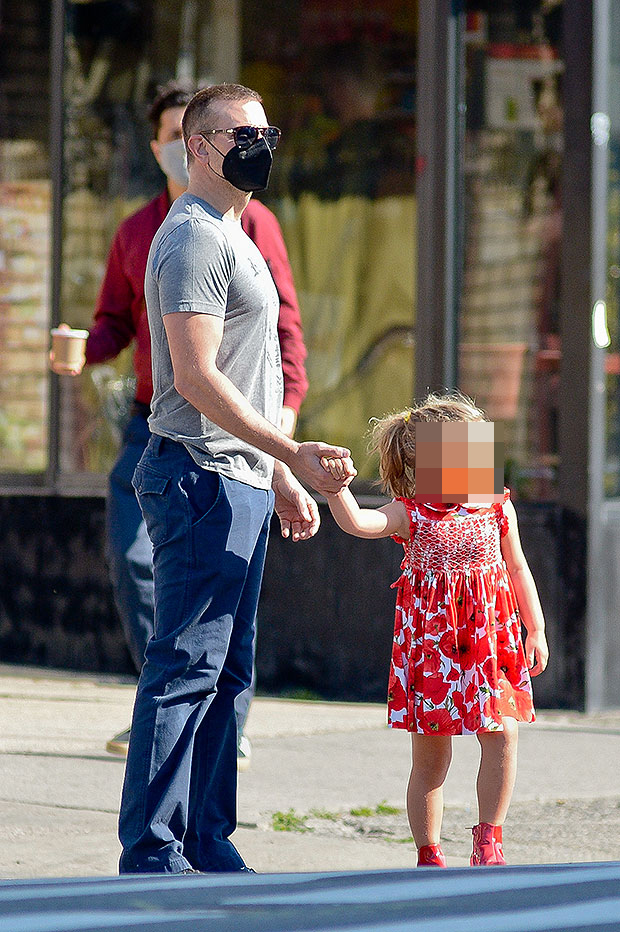 Bradley and Lea’s most recent outing is just one of many NYC strolls they’ve been seen on over the past year. The duo are photographed quite a bit during their days outside and always tend to show off their loving bond by holding hands and sharing laughs and chats. Earlier this month, they were seen bundled up in jackets during rainy weather and little Lea even donned purple rainboots that perfectly matched her purple coat.

When Lea’s not on outings with just her dad, she’s on them with either just her mom, Irina Shayk, 35, who split from Bradley in June 2019 after four years together, or both of her parents. The former lovebirds have co-parented well since their breakup and have even been seen taking Lea to a toy store together. Although they tend to keep their past relationship private, Irina did speak out about how she doesn’t understand the term “co-parenting”, in a recent interview.

“My past relationship, it’s something that belongs to me, and it’s private,” she told Elle in Mar. “It’s just a piece of my inner self that I don’t want to give away.” She continued, “I never understood the term co-parenting. When I’m with my daughter, I’m 100 percent a mother, and when she’s with her dad, he’s 100 percent her dad. Co-parenting is parenting.”