Last week, people were obsessed with the fact that Britney Spears casually revealed that she burned down her gym “six months ago” because she left a couple of candles unattended. Britney revealed this on Instagram, where she was trying to make a video about her workouts, but people just paid attention to the first part:

Grown-ass adults leave candles unattended all the time, so I’m not going to make Britney’s Big Firestarter Energy into a thing. She wasn’t committing arson (as far as we know), she was just forgetful and well, it happens. Anyway, now this story is being combined with an update on Britney’s conservatorship:

Britney Spears’ conservatorship has been extended until at least the end of the summer. According to court documents obtained by ET, judge Brenda Penny issued an order authorizing the temporary conservator, Jodi Montgomery, to stay on Spears’ conservatorship until at least August 22, 2020. Per the docs, the extension comes after the judge decided a hearing on the matter could not take place due to the COVID-19 pandemic.

Spears’ father, Jamie, stepped down as her conservator in September 2019. Jamie had previously petitioned the court to hand over the reins of the singer’s conservatorship, citing ongoing health issues. A judge approved the request and appointed Montgomery, Spear’s longtime care manager, as her new conservator.

The news comes after the 38-year-old’s family was apparently feeling some anxiety after Spears shared that she accidentally set fire to her home gym. “Her family worries because they know Britney can get distracted and forget,” the source told ET. “These are all things she works on in therapy.”

Worry aside, things between Spears and her family are currently “good.” “Things were difficult for some time with the kids” — son Jayden made news earlier this year when he spoke on her personal life via social media — “but their relationship has been good.”

Yeah, it sounds like Britney’s conservatorship extension is mostly about the pandemic lockdown, rather than any recent concerns that Britney can’t take care of herself. And I hope that the gym-fire isn’t used against her regarding the conservatorship – accidents happen and it could have happened to anyone. I do wonder why Jamie Spears is so hellbent on keeping Britney in the conservatorship though. At this point, I do think that she’s outgrown it on a personal level. On a business level, yes, obviously she still needs to be in some kind of situation which protects her money and all of that. 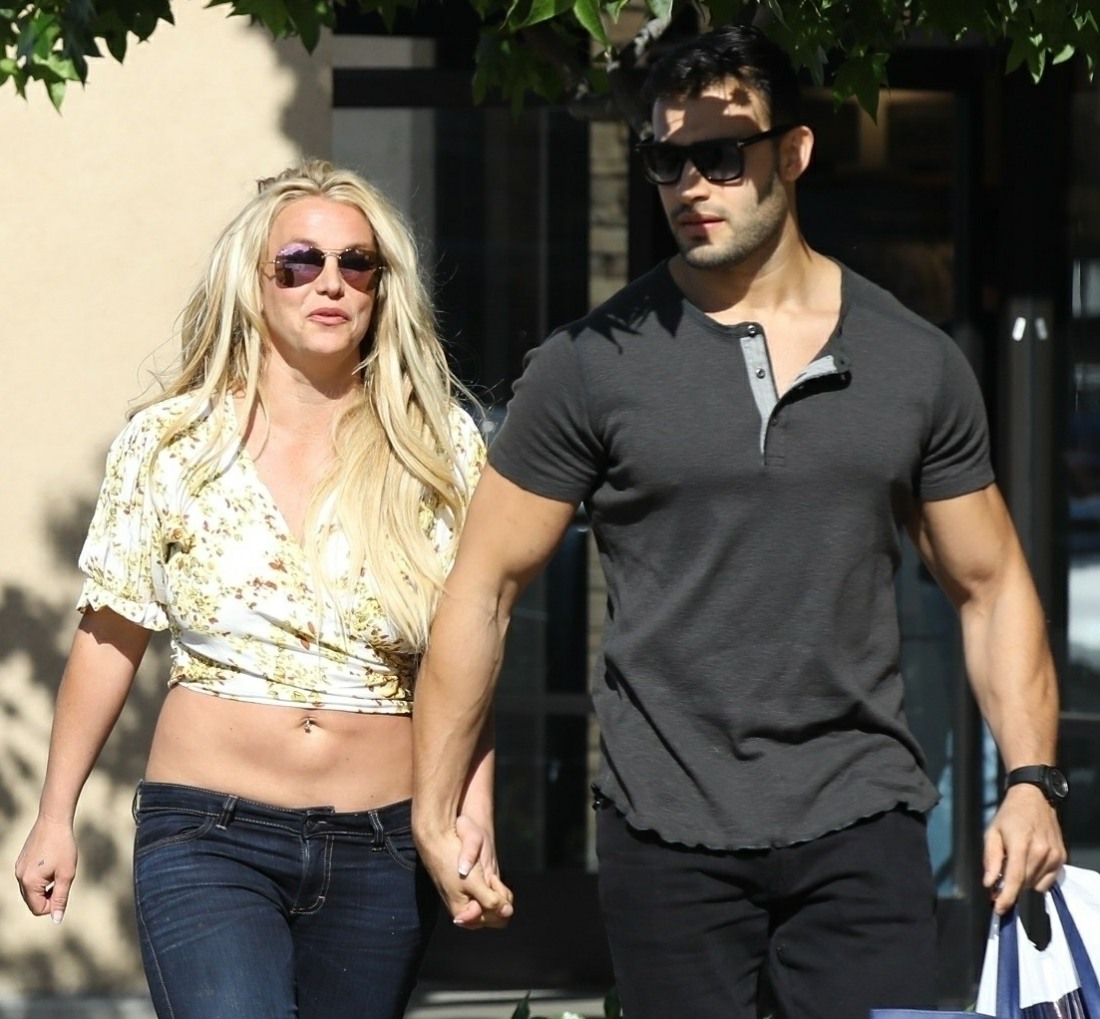