Watching Michael Jordan’s ESPN docuseries, The Last Dance, brought back some wild memories for Carmen Electra, specifically of her hot and heavy relationship with Dennis Rodman.

“One day when the [Chicago] Bulls had an off day from practicing, Dennis said he had a surprise for me,” the model, 48, recalled to the Los Angeles Times on Sunday, April 26. “He blindfolds me and we get on his motorcycle. When he finally takes my blindfold off, we’re standing at the Bulls practice facility, center court. It was crazy, like two kids in a candy store. We were eating Popsicles from the fridge and pretty much having sex all over the damn place — in the physical therapy room, in the weight room. Obviously on the court.”

With a laugh, she added, “To be honest, I don’t think he’s ever worked out so hard in his life.” 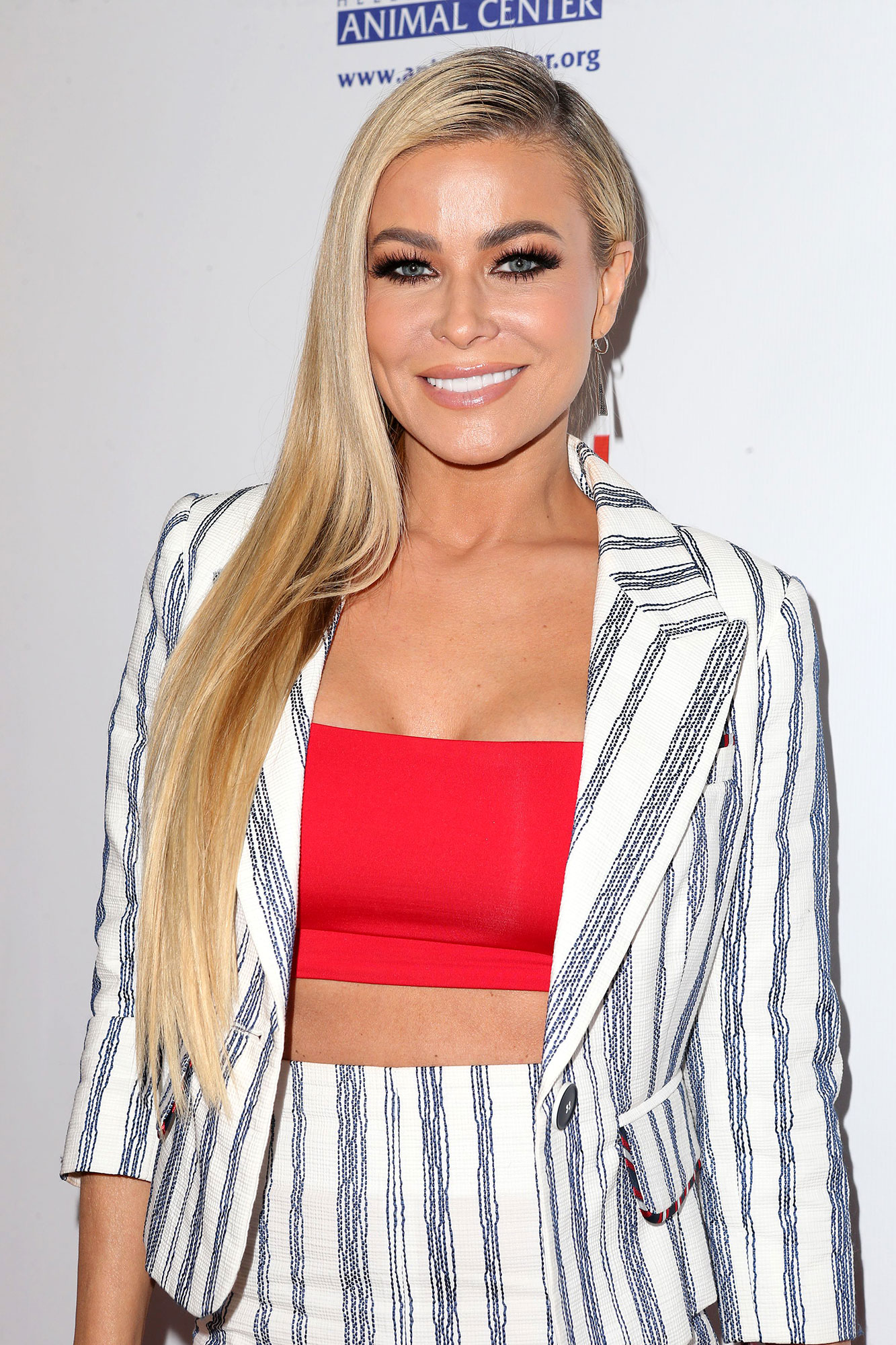 Electra and Rodman, 58, started dating during the Bulls’ historic 1997-98 NBA season. They tied the knot at a Las Vegas chapel in November 1998 after a night of hard partying, only to divorce the following April.

“I have no regrets at all,” the Baywatch alum told the Times. “I saw all these different sides of Dennis. He would always say, ‘No one understands me. No one gets me.’ He was very emotional at times. Then there was the sweet romantic side and the fun, eccentric guy who loved to go out and drink and wear feathered boas. But on the court, he was a savage.” 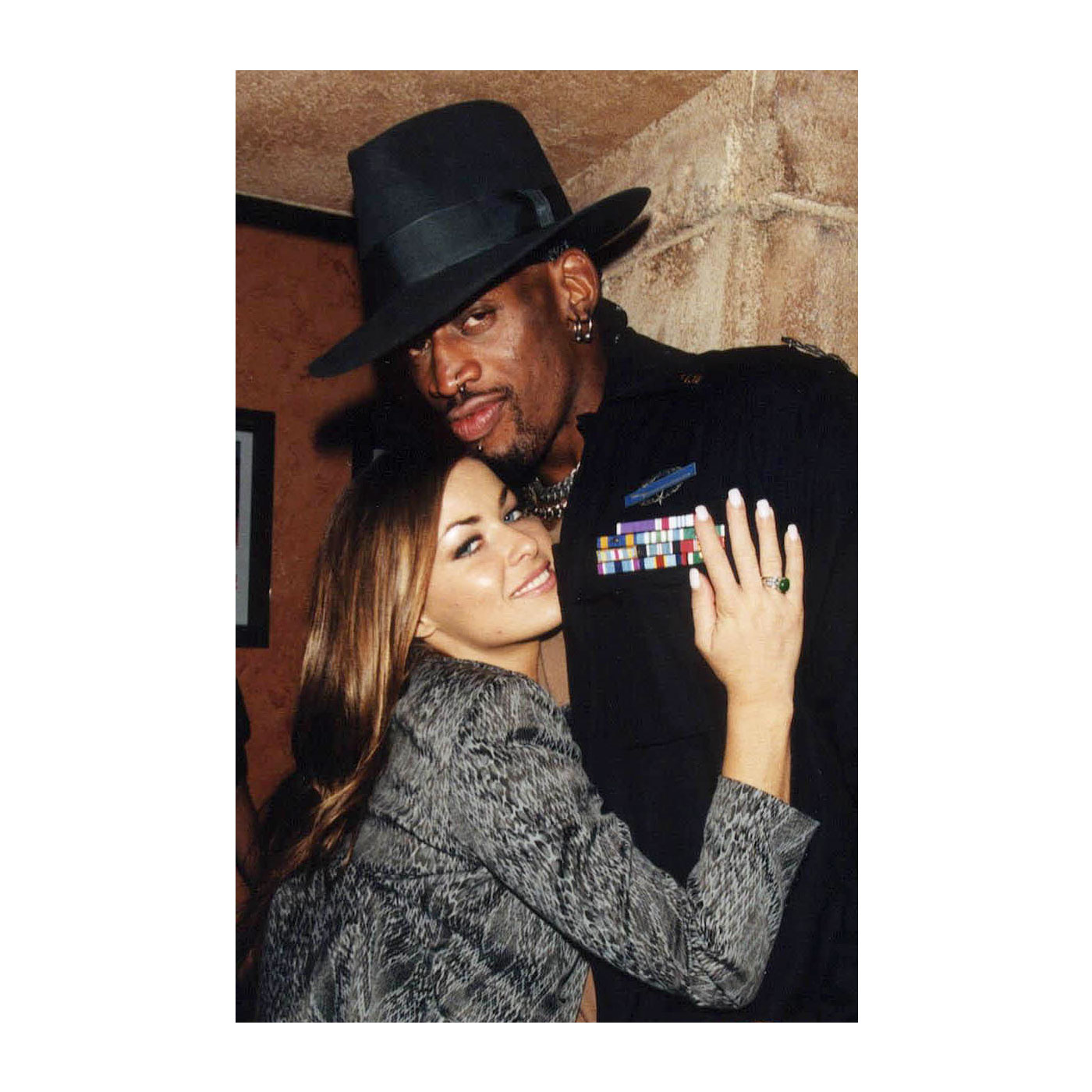 Electra told the newspaper that she was well aware of the athlete’s status as “the bad boy of basketball” before they got together, but they still “fell for each other pretty fast.” Before she knew it, she developed a similar lifestyle.

“I was in my 20s. I was down for drinking and going to the clubs. I ended up becoming one of the boys,” she recounted. “He wanted me to go to all the games and everywhere with him. Every time I would leave Chicago, I would be on the plane and I’d start crying because I missed him.” 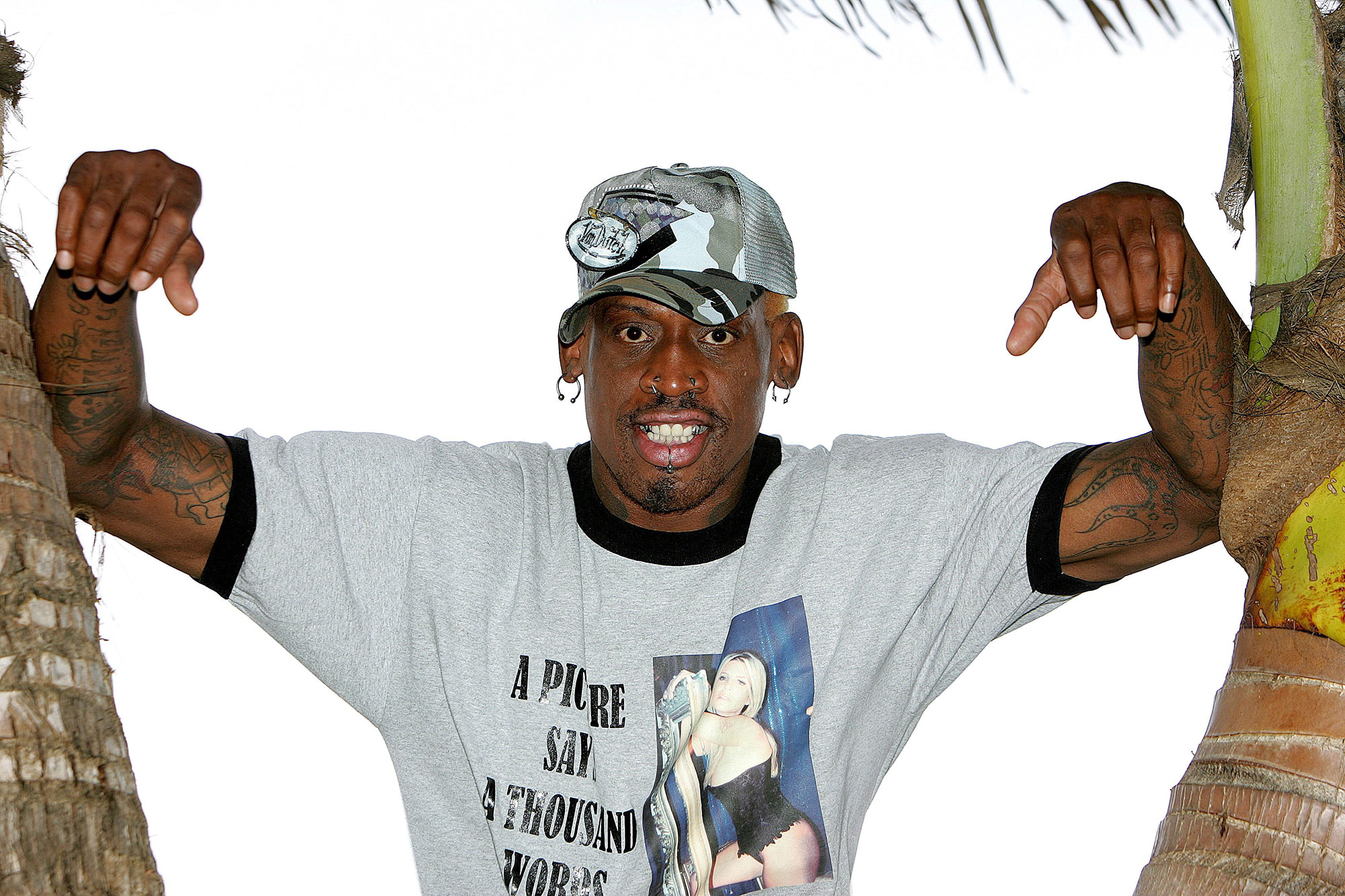 These days, the former couple rarely speak, although their mutual agent recently reconnected them.

“He sent some videos to me wanting to have lunch. Typical Dennis,” Electra said. “So [our agent] put us on the phone for a few minutes and Dennis said hi. It was sweet.”

The Last Dance airs on ESPN Sundays at 9 p.m. ET.