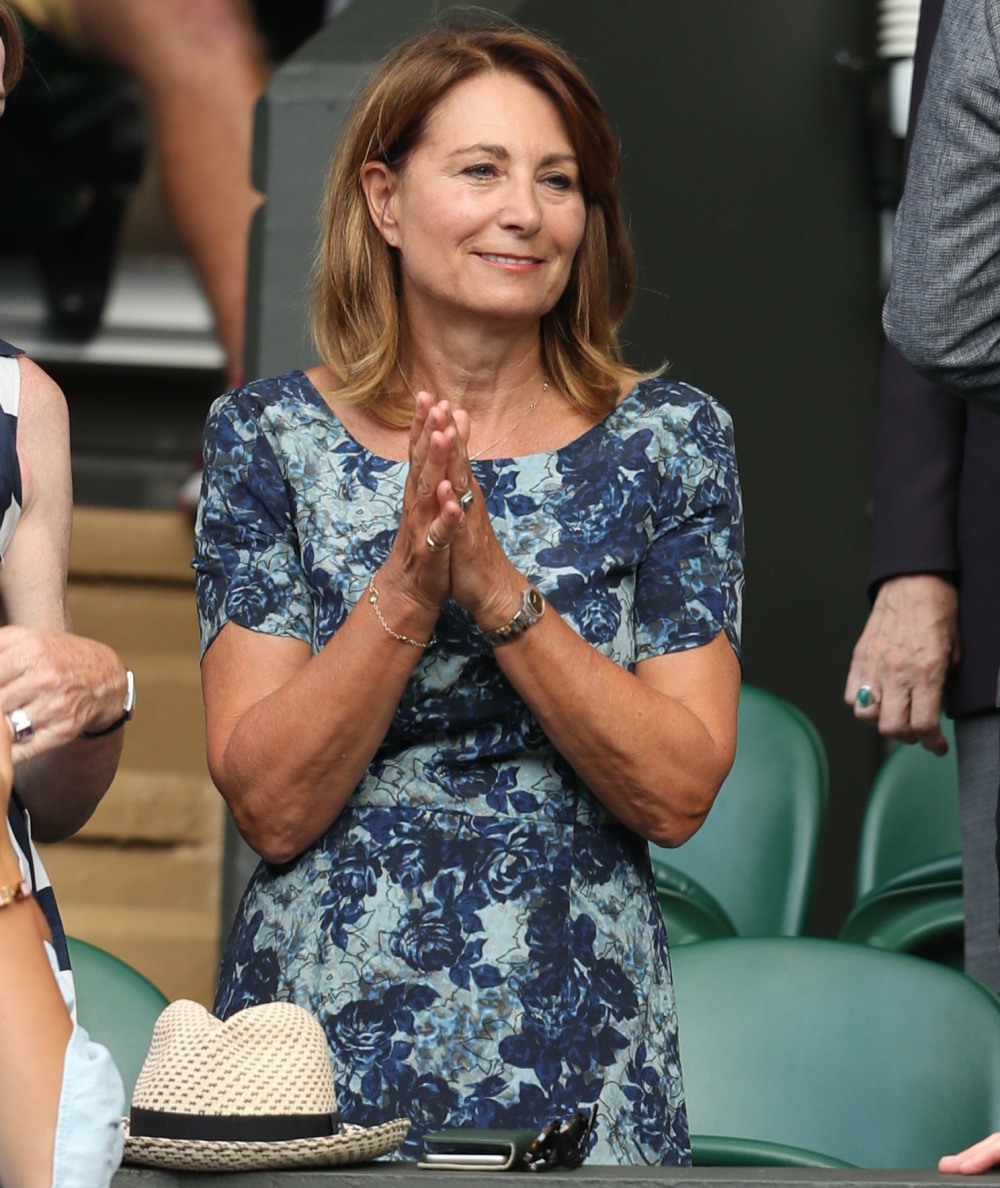 It was curious at the time, and even more curious now to look back at Carole Middlton’s moves starting in the fall of 2018. That was around the same time that the attacks on the Duke and Duchess of Sussex got amped up, and it was around the same time that we started seeing Duchess Kate directly and blatantly competing with Meghan. I still believe that Kate ran to her mummy and they came up with a plan of attack to embiggen Kate at Meghan’s expense. There was a lot happening (with other households) around the same time, so I don’t blame Carole and Kate for everything that happened, but they definitely pushed some stories. During that time, Carole also bizarrely gave some big interviews about her business (Party Pieces), her work ethic, being a grandmother and more. Carole’s media blitz was not part of any palace operation, and the courtiers were apparently mystified by her interviews. Which just backs up my feeling that it was a scheme hatched by Carole and Kate.

A few months later, we also learned that Party Pieces was laying off a bunch of staffers, and there were rumors of business trouble. There was a story about William being “supportive” during Carole’s business woes. And a story about how Carole might sell Party Pieces. Those stories faded away in time (although some people reportedly said that Carole is a “rude boss”). All in all, I can believe multiple things are true at once: Carole wanted some attention so she could raise the profile of Party Pieces and likely improve the struggling business. And she wanted to embiggen Kate and the entire Middleton family so that no one would forget about them in the shadow of the Sussexes’ then-enormous popularity. I believed then (as I believe now) that Party Pieces is struggling. So this is interesting, right?

The party firm run by the Duchess of Cambridge’s mother has been criticised for ‘ignoring’ customers during the coronavirus lockdown. Carole Middleton’s Party Pieces’ social media sites have been inundated with people asking where their goods are. They claim they are not getting replies, even though the firm has been putting up Instagram posts.

One mother alleged her little boy’s birthday banner never arrived and she was sent another customer’s order instead. She fumed on the Berkshire-based company’s Instagram account: ‘Shambolic experience. Please save yourself the trouble and order elsewhere. We ordered a personalised banner for our son’s birthday weeks ago and still haven’t received it. Instead we received another customer’s order who lives three hours away and has also had issues with this company.

‘When both the customer whose items I received and I complained, we were promised that new items would be sent out and with us the next day. Neither of us received our orders. There are now two banners containing my son’s name and photo that have been delivered to unknown locations. We have been left with a box full of items that we didn’t order and have now had to buy items from another reputable company to ensure we have something on time for our son’s birthday. We have no trust or confidence in this company now and wouldn’t recommend them to anyone.’

Party Pieces, which was set up by the Middleton family over 30 years ago, had posted it was ‘open for business and orders are continuing to be dispatched’. The company commented on some of the complaints online, but other customers claimed their emails went unread.

The rest of the article is just a long cut-and-paste from the Party Pieces comment section, where angry customers have been venting their frustrations on each new IG post. While I think so many businesses are struggling in lockdown and it would make sense if PP was having issues getting stuff out in a timely fashion, what I don’t get is how emails are being left unread and no one is following up via phone or anything. That kind of customer service can be done from employees’ homes. Anyway… yeah. I’m getting a weird feeling about the Middletons and their business. And it’s pretty interesting that the Daily Mail drops one of these negative stories about Carole every few months. Interspersed with stories about how Carole is “very much a power behind the throne.” Maybe she’s too busy doing throne work behind the scenes to do her Party Pieces day job?? 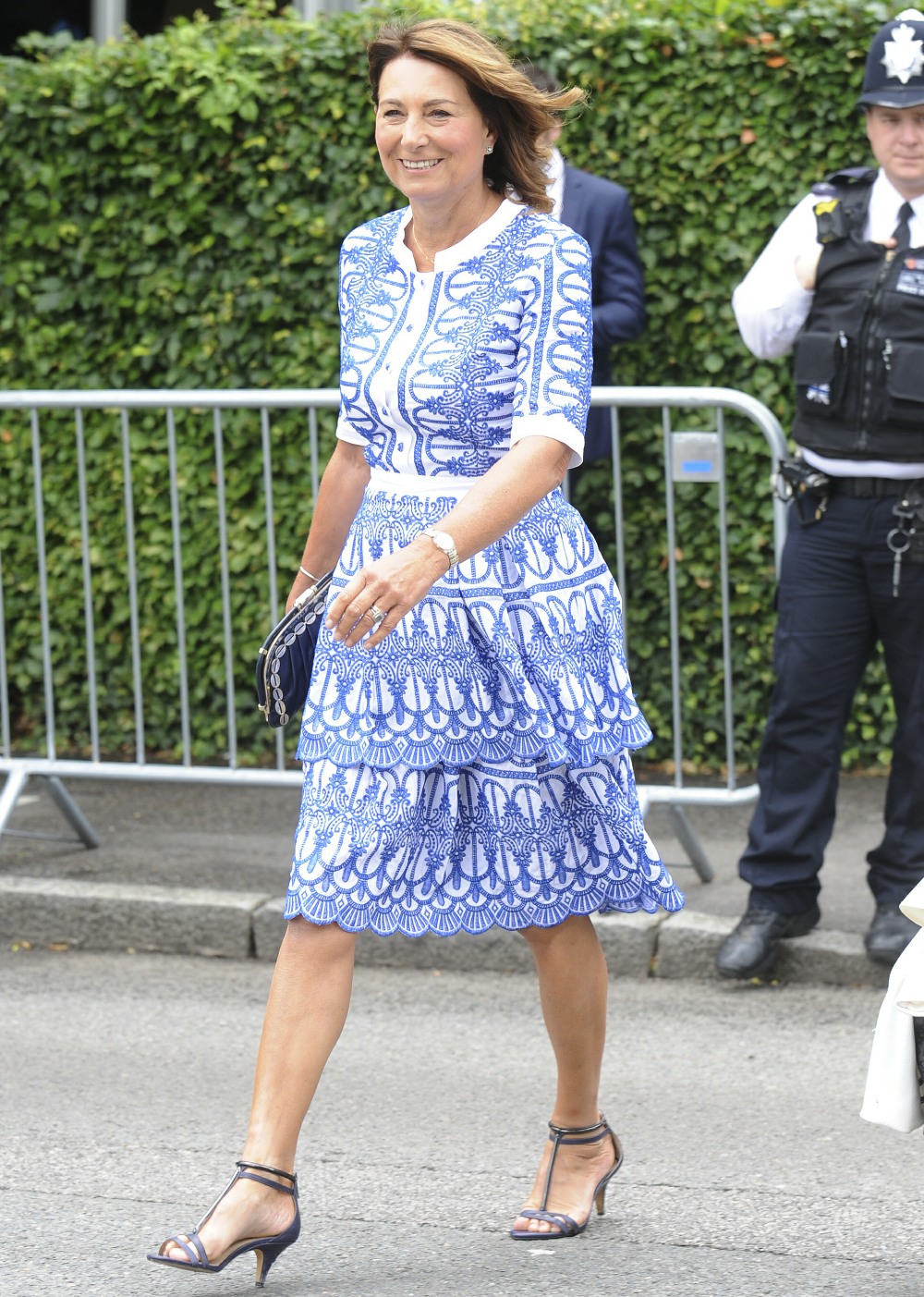