Charley Webb, 32, who is married to her Emmerdale co-star Matthew Wolfenden, 39, took to Twitter and addressed an emotional moment which saw her break down in tears. It comes as D-Day veteran Ken Benbow went viral after he received a heartfelt gift from his care worker Kia Mariah Tobin.

Ken has always slept with a picture of his late wife Aida since moving into Thistleton Lodge nursing home.

In a one minute video, which has now gone viral on social media, the carer is seen gifting the 94-year-old with a pillow of his wife Aida’s face on it.

Bursting into tears, it was clear the elderly man was thankful for the thoughtful present, meaning he can always have his late wife closeby.

The pair were interviewed on Good Morning Britain by Piers Morgan and Susanna Reid via video link. 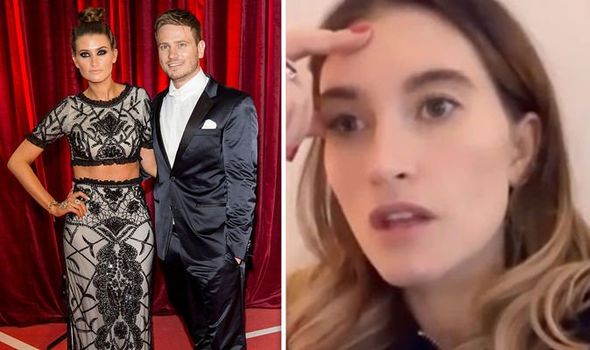 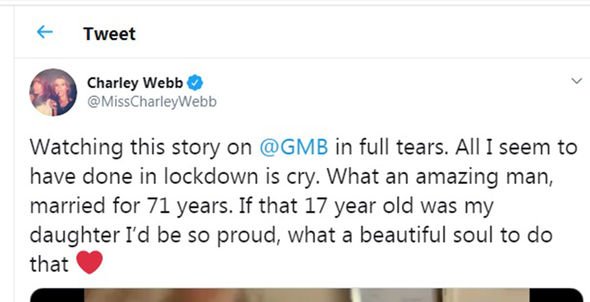 Charley admitted the emotional moment brought her tears and added she has been crying regularly since the nationwide lockdown.

In view of her 448,000 Twitter followers, the Emmerdale star wrote: “Watching this story on @GMB in full tears. All I seem to have done in lockdown is cry. What an amazing man, married for 71 years. If that 17 year old was my daughter I’d be so proud, what a beautiful soul to do that.”

Fans inundated the small-screen star with comments, as many echoed a similar sentiment.

One person remarked: “What a lovely gentleman he is and Kia is such a thoughtful young lady.” 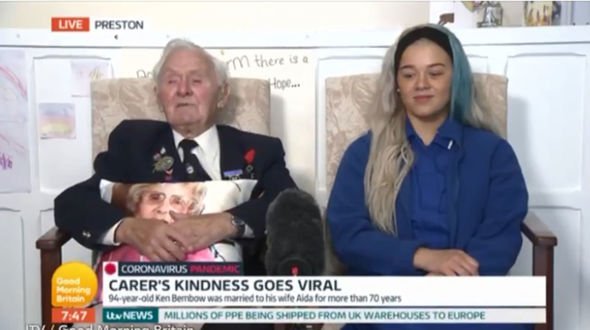 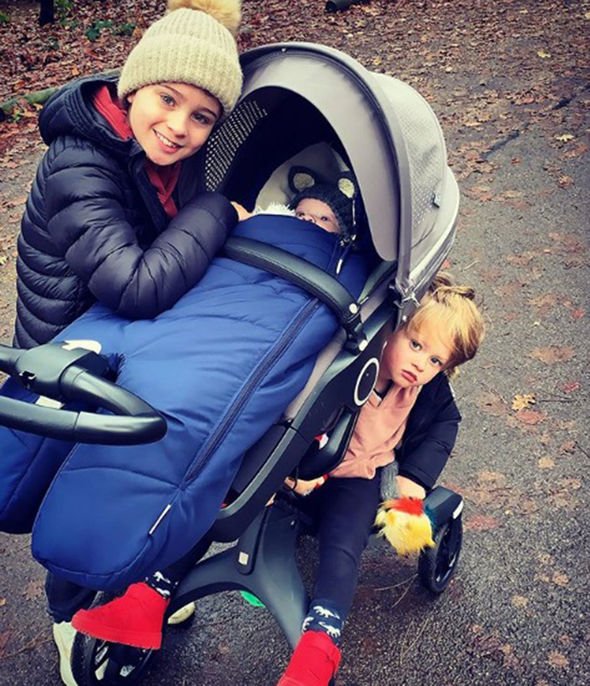 Another person commented: “Lovely story but truly heartbreaking in the same way.”

While a third social media user added: “I know I saw this yesterday online and it made me cry.”

Charley was not the only to break down from the emotional viral clip, as a host of other celebrities took to social media.

BBC Breakfast host Dan Walker admitted he was “crying myself to sleep” after seeing Ken’s reaction to his gift.

Piers shared a snap of Ken and Kia on Twitter, which he captioned: “Love him,” followed by a heart emoji.

Charley’s candid admission comes after she recently admitted she couldn’t cope after watching a heartfelt performance on Britain’s Got Talent.

The small-screen star praised contestants Sign Along With Us – a singing choir from Manchester.

The mum-of-three admitted she “sobbed” all the way through their emotional performance.

She wrote: “Can’t cope, @BGT has tipped me over the edge tonight. Cried all the way through it so far. Sign along with us, I sobbed.”(sic)

Sign Along With Us was set up by 18-year-old Jade after her four-year-old brother Christian struggled to communicate.

She began to teach him how to use sign language as a means of communicating.

Elsewhere, Charley has been holed up at home with her husband Matthew and their three sons, Buster, Kit and Ace during the UK lockdown.