It doesn’t seem like Christina Aguilera doesn’t need any help with her love life. She’s currently engaged to guitarist and production assistant Matthew Rutler, who she met all the way back in 2010 on the set of Burlesque. And even though Christina Aguilera’s relationship history includes a few other major romances, it seems to me that none of them have compared to Rutler. She and her fiancé share a daughter and plenty of happy memories, and for Valentine’s Day 2021, they celebrated the seventh anniversary of their engagement.

"A little clip from the love library," Rutler wrote on Instagram alongside a video montage of their most cutest dates. "What a ride it’s been. And we’re just getting started. You still make me crush. Every. Single. Day. Happy Valentine’s Day, my love." Aguilera also took to Instagram to share a photo of her and her fiancé enjoying a nice candlelit dinner together. "Happy Valentine’s Day, my love," she wrote. "Here’s to all the adventures we’ve shared and many more to come." What a cute couple!

Aguilera and Rutler’s relationship is definitely something to behold. But to learn how they even got together, we’ll have to take a look at Aguilera’s past relationships first. 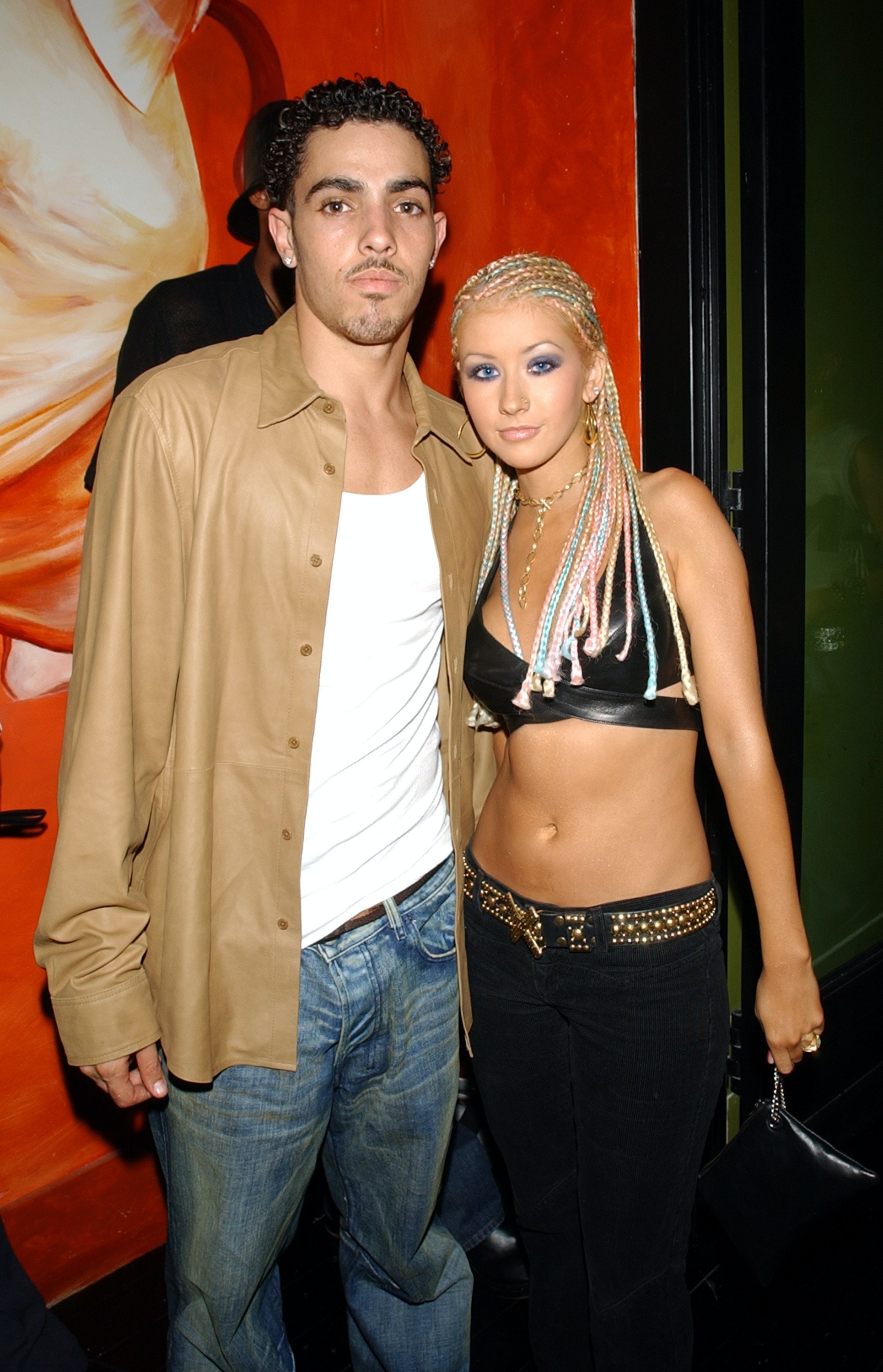 Jorge Santos dated Aguilera for two years. He met the singer while working as her backup dancer, and things were going so great between the two that the couple even discussed the possibility of getting married. "She brought up marriage. For me, I was 18 and definitely was not ready," Santos told the Belfast Telegraph during a July 2012 interview, per PopSugar.

Aguilera, on the other hand, seemed very much ready to settle down with Santos. During a March 2018 appearance on RuPaul’s Drag Race, she even revealed she wrote her 2002 song "Infatuation" about him. "It was heartbreaking because I found out he played for your team, not mine," she said, referring to when Santos came out as gay. When former contestant Vanessa Vanjie Mateo said that he might be watching the show, Aguilera replied, "I hope so, girl." 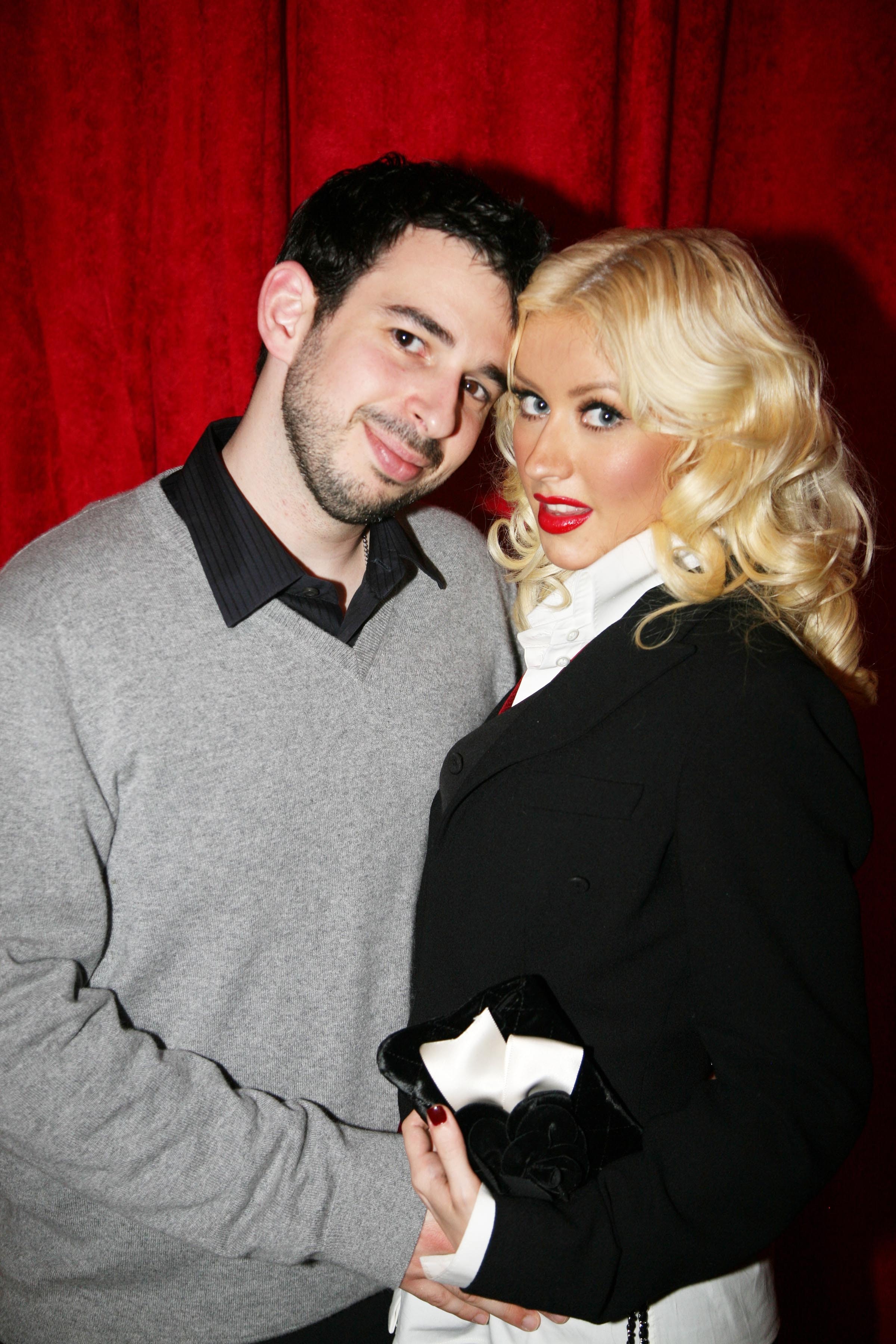 Not long after her relationship with Santos ended, Aguilera began dating music producer Jordan Bratman, and after just about two years together, Aguilera and Bratman got married in November 2005. The couple then welcomed their son, Max Liron Bratman, in January 2008, but sadly, Aguilera ended up filing for divorce in October 2010.

"Things were so unhealthy and unhappy for both Jordan and me, I knew I had to end it," Aguilera told People during a December 2010 interview. "When you’re unhappy in your marriage, your children are the ones who suffer. That’s the last thing I wanted for my son." In April 2011, their divorce was finalized, and by that time, Aguilera had already started seeing her new beau, Matthew Rutler. 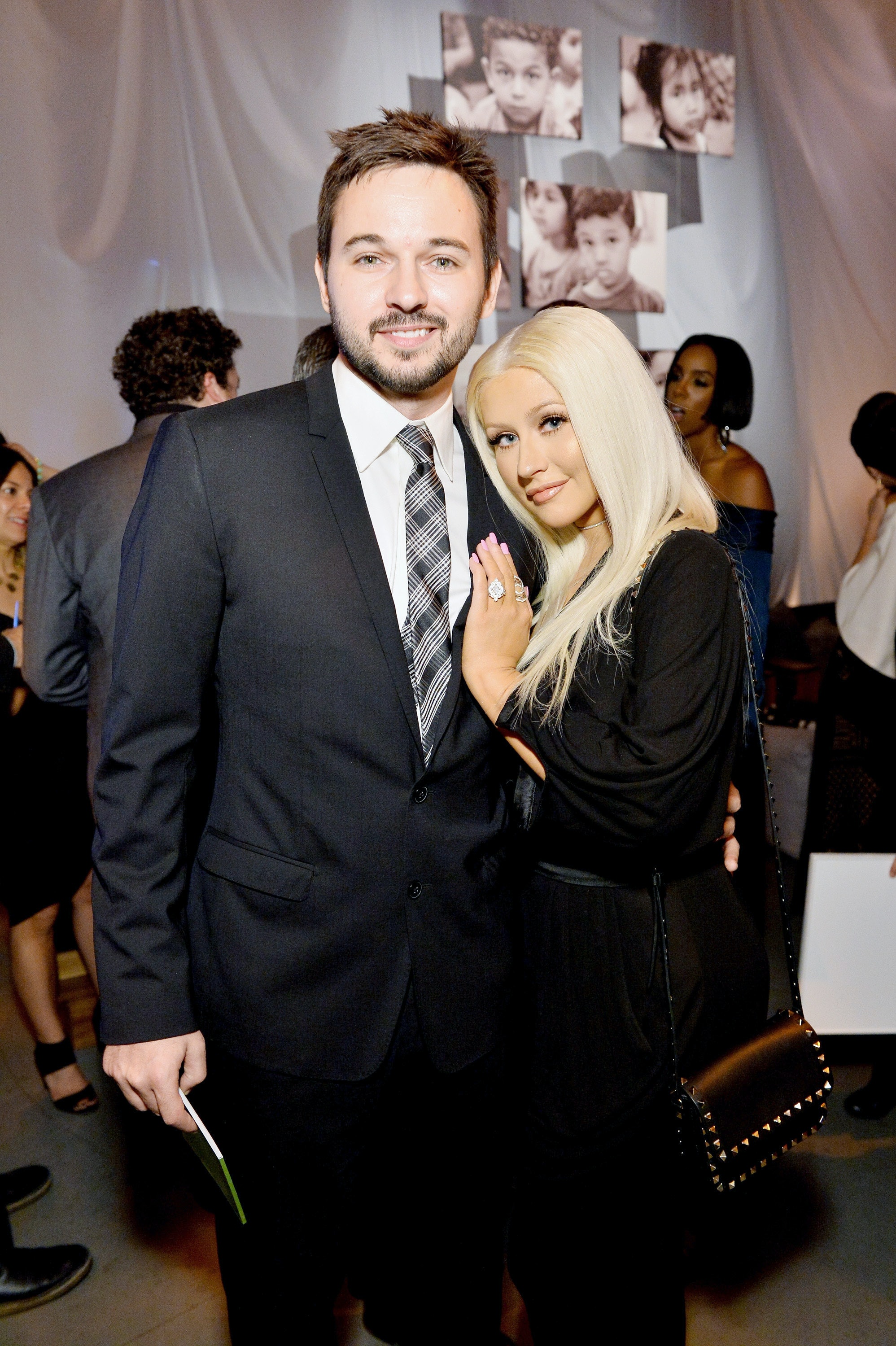 Aguilera first met Rutler when he was a production assistant on the set of her 2010 film with Cher, Burlesque. The two apparently hit it off, and by April 2013, she moved out the Beverly Hills mansion she had shared with Bratman and into a new Mulholland Estates home with Rutler and her son.

The two lovebirds ended up getting engaged on Valentine’s Day in 2014 before they welcomed their daughter, Summer Rain Rutler, in August of that same year. The couple has been engaged for over seven years now, and according to Aguilera, she and Rutler are in no rush to get married. "We discuss it when we’re snuggling in bed," she told Women’s Health during a February 2016 interview. "But it’s a casual conversation."

Aguilera also told E! News in February 2015 that when the moment comes for her to walk down the aisle, she wants to "cherish" it and not feel "rushed." As she explained, "Our love is secure enough that we don’t need a wedding to prove our love or commitment. We are enjoying our daughter, our family, and our work for now."

Here’s hoping Aguilera and Rutler have a wonderful future ahead of them (even if that wedding date is nowhere in sight).