CNN’s firing of anchor Chris Cuomo leaves a major void in its crucial 9 p.m. hour, at a time when the network is already struggling to reverse a decline in ratings.

Don Lemon is viewed internally as one contender to fill Mr. Cuomo’s time-slot, according to people familiar with the matter. Mr. Lemon, 55 years old, hosts "Don Lemon Tonight" from 10 p.m. to midnight. If the network moves Mr. Lemon to 9 p.m., it could tap an up-and-coming anchor to fill the vacancy from 11 p.m. to midnight, the people said. Other anchors who could be a fit for the role include Norah O’Donnell, who helms "CBS Evening News"; Laura Coates, who has filled in for Mr. Lemon; and Michael Smerconish, who was tapped to fill in for Mr. Cuomo on a temporary basis, some people close to the network said.

Jake Tapper, one of CNN’s most prominent anchors, isn’t interested in the 9 p.m. time-slot, according to a person familiar with the situation, in part because he doesn’t want to host an opinion-driven show.

The gap at 9 p.m. comes at an inopportune time for CNN. The network is grappling with a sector-wide slump in ratings compared with last year, when the aftermath of the frenetic 2020 presidential election drove viewership to record highs. CNN also is without one of its biggest stars as it launches a streaming service, CNN+, that is meant to be a bridge between its traditional TV roots and the direct-to-consumer streaming era. 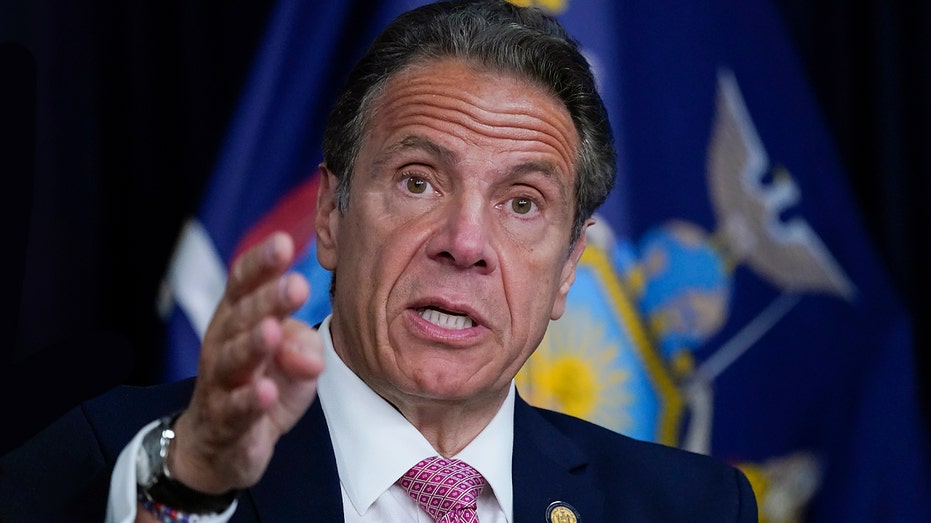 CNN’s total prime-time viewership is down about 70% from its average in the fourth quarter of 2020, according to Nielsen, putting the network in third place behind MSNBC, which had a 52% drop in that span, and ratings leader Fox News, which fell 34%. CNN has held on to second place among viewers 25 to 54 years old, a key demographic. In the 9 p.m. hour, the picture was bleak even before Mr. Cuomo’s firing, with CNN averaging fewer total viewers each quarter this year than its rivals.

Early this fall, Mr. Zucker discussed prime-time programming on a call with producers and advised participants not to worry about ratings declines, according to people familiar with the matter. Mr. Zucker said that they should focus on producing smart stories rather than go all-in on programming that would deliver a short-term spike in viewership, like the disappearance of video creator Gabby Petito. (Ms. Petito was found dead in late September in a remote part of the Bridger-Teton National Forest in Wyoming. )

THE FALL OF THE CUOMO BROTHERS: HOW THE ONE-TIME MEDIA DARLINGS SPIRALED DOWNWARD IN 2021

Mr. Cuomo had no comment on those developments. He has apologized for advising his brother, who was at the center of a major story CNN was covering, and has said he didn’t keep secrets from Mr. Zucker regarding the matter. CNN has challenged that characterization.

CNN parent company AT&T Inc. is preparing to merge its media assets with those owned by Discovery Inc. John Malone, a major Discovery shareholder, told CNBC in a November interview that he wanted to see CNN "evolve back to the kind of journalism that it started with." Discovery Chief Executive David Zaslav said at the time of the deal that the combined company would be "a world leader in news."