Sir Tom Jones, 80, has spoken candidly about his late wife Linda Trenchard’s death, admitting he saw a grief counsellor to discuss his guilt. The star detailed how he wondered if he stood by and “let Linda die” in an exclusive interview in Saturday’s Daily Express newspaper.

Sir Tom lost his wife Linda, Lady Woodward, back in April 2016 after a short battle with cancer.

The crooner has now opened up about how he felt guilty following her death and wondered if he could have done more.

He explained how he met with a grief counsellor as he worried he may have been able to get Linda diagnosed earlier if they’d lived in the UK.

Sir Tom said: “When Linda was well, I’d recorded a cover of Bob Dylan’s song What Good Am I. 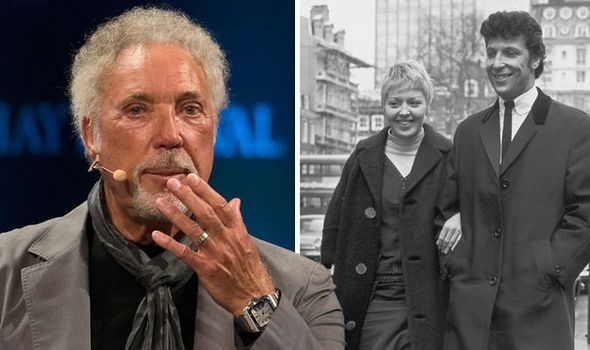 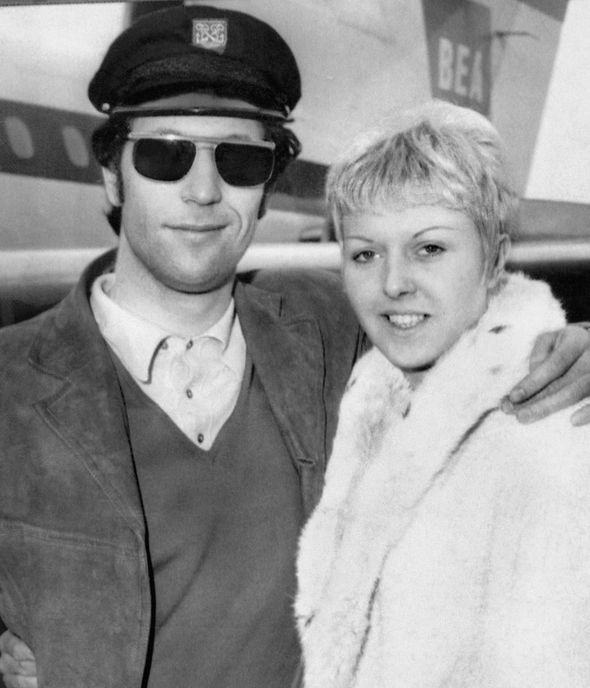 “The last verse says, ‘If I just turn my back while you silently die, what good am I?’

The Welsh crooner then went on to add how he was convinced he needed to perform that song again to help him get back on stage.

This was especially the case as Linda had urged him to keep singing when she knew she was dying. 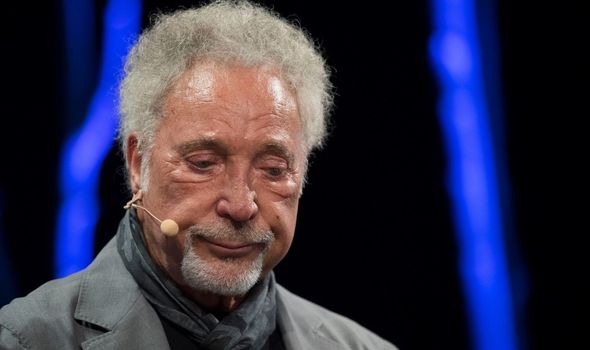 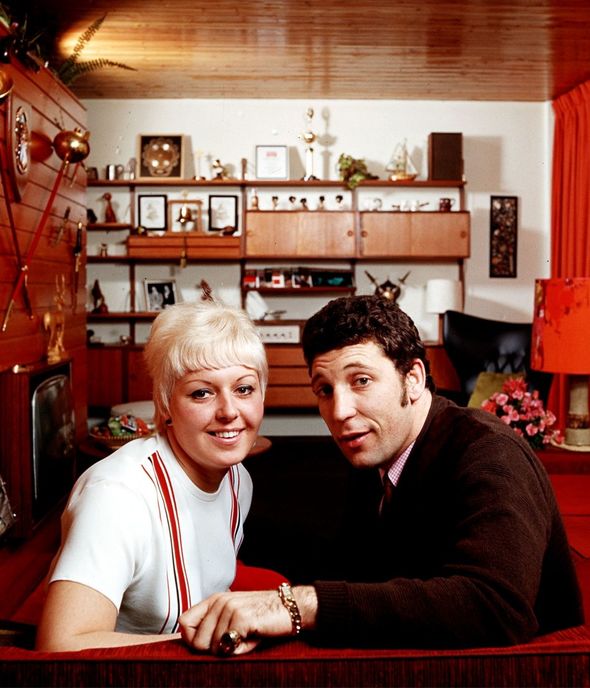 He continued: “I was bothered about that, and I knew that was going to be the hardest song of all to sing, if I could get back on stage as Linda wanted.

“The grief counsellor said What Good Am I should be the first song I should try to sing when I next rehearsed with my band.

“We arranged rehearsals at a country hotel, Coworth Park in Berkshire.

“We had a few beers to remember Linda and I said, ‘Right, OK. I’ve got to try this.’ And I got through it.”

Linda passed away aged 75 after her long marriage to Sir Tom which began when they wed at just 16.

The star was speaking to the Daily Express ahead of the release of his new album Surrounded By Time.

This is a compilation of covers sung by the much-loved artist, which all mean something to him.

The album is set to be released on April 23 along with the release of his new single Talking Reality Television Blues.

Remarkably, this is the first of his 41 albums to be recorded in Wales.

He recorded at a studio in Monmouthshire with the locals keeping his presence a secret so he could work in peace.

Sir Tom is also hoping to get back to performing later in 2021, having recently announced some dates for later this year.