Drake Bell has been charged with attempted endangerment of children, Us Weekly can confirm.

Drake Bell and Josh Peck’s Feud: Everything We Know So Far

The former Nickelodeon star, 34, was arraigned on Thursday, June 3, in Cuyahoga County, Ohio, where he pleaded not guilty to two criminal counts of attempted endangering children and disseminating matter harmful to juveniles. 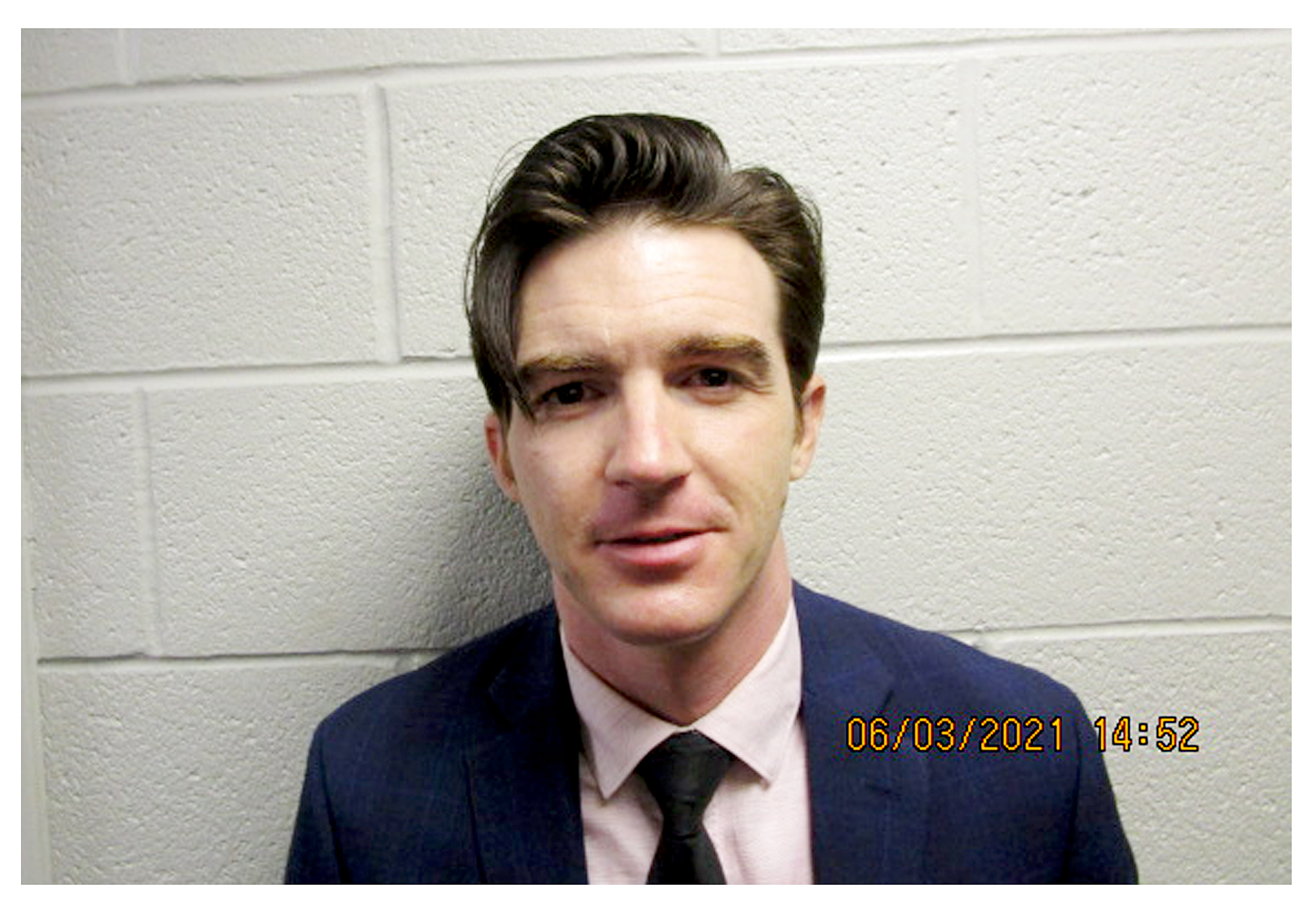 The actor, who was indicted on May 21, posted a $2,500 bond on Thursday and was subsequently released from custody. He is due back in court for a pretrial hearing on June 23.

In Touch reported that a lawyer for Bell had no comment but said “the facts will be revealed in the courtroom.”

According to court documents, the alleged incident took place on December 1, 2017. Two months earlier, Bell tweeted that he was scheduled to perform in Cleveland at the Odeon Concert Club on December 1 of that year.

“In October 2018, the female juvenile victim, 15, filed a report with her local police department in Canada regarding an incident that occurred between her and Jared Bell, 34, the previous year at a Cleveland nightclub on Old River Road in the city’s East Bank of The Flats district,” Tyler Sinclair, spokesman for the Cuyahoga County Prosecutor’s Office, said in a statement.

“Canadian authorities contacted the Cleveland Division of Police who conducted a subsequent investigation. That investigation revealed that the victim, who had established a relationship with Bell several years prior, attended his concert in December 2017. While there, Bell violated his duty of care and, in doing so, created a risk of harm to the victim. The investigation also revealed that months leading up to the concert, Bell sent the victim inappropriate social media messages.”

The California native became a children’s TV star when he played Drake Parker in the Nickelodeon show Drake & Josh, which aired from 2004 to 2007. The sitcom followed the two titular stepbrothers as they attempted to navigate living together while having very different personalities. Bell, who also sang the show’s theme song, starred alongside Josh Peck and Miranda Cosgrove. 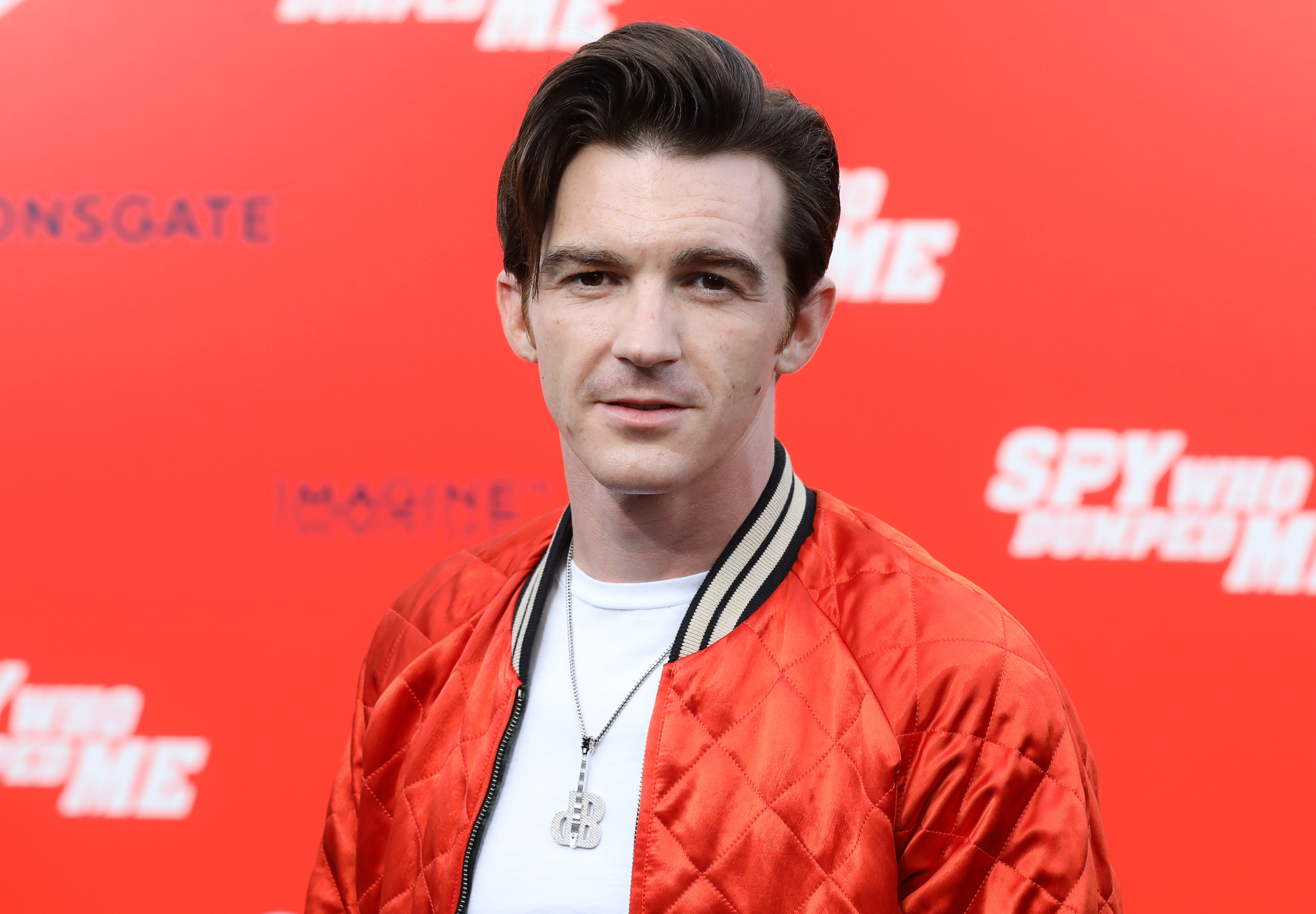 The singer previously dealt with legal trouble in 2015, when he was arrested for driving under the influence. He was released on a $20,000 bond and pleaded not guilty. In 2016, he was sentenced to four days in jail and four years of probation, and had to complete an alcohol education program. He served only one day of his sentence before being released on good behavior.

In 2019, the actor started using the name Drake Campana and started releasing music in Spanish. He also started spending a lot of time in Mexico, and in November of that year, he shared an Instagram photo of his Mexican ID card.

At the time, some fans theorized that the move was an attempt to appeal to his Latin American audience, while others speculated that it had something to do with his ex-girlfriend, Melissa Lingafelt, who in August 2020 alleged that he had verbally and physically abused her during their relationship.

Drake Bell and Josh Peck Through the Years

“I never abused my ex-girlfriend or did so many of the other things Melissa falsely claimed on her TikTok video,” Bell said in response to Lingafelt’s claims in a statement to Variety. “As our relationship ended — more than a decade ago — we, unfortunately, both called each other terrible names, as often happens when couples are breaking up. But that is it.”

With reporting by Marjorie Hernandez