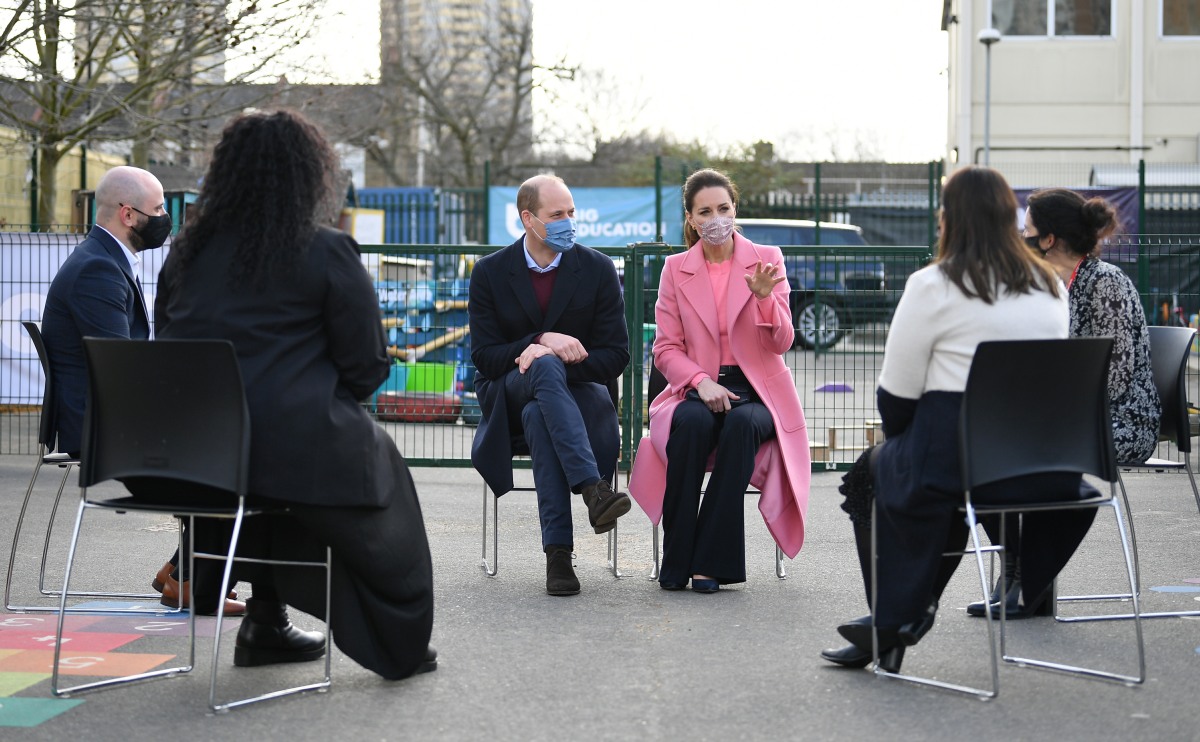 There was a little piece of gossip on Deaumoi yesterday about the Duke and Duchess of Cambridge’s event for Mentally Healthy Schools. “Mentally Healthy Schools” was the whole reason for the event, although that barely got any coverage, and there was barely any mention of one of Kate’s supposedly signature issues. That was the tip in Deaumoi – that Kate was supposed to do that event alone, because it was one of HER issues in association with Early Years or whatever. William tagged along, probably because the Firm wanted William to answer the “is your family racist” question. And that’s being spun as “William wanted to protect Kate.” You know why he wanted to protect Kate? Because there was a fear that the press would ask her about whether she bitched out Meghan and made Meghan cry. And no one wants to open that can of worms, at least not in the royal family or the royal press. Speaking of, look how Becky English at the Mail framed this:

Other family members, notably the Prince of Wales and the Duke of Cambridge, have been left deeply upset by the way in which they were attacked by the [Sussexes]. Harry said he felt let down by his father, who, he claimed, refused to take his calls over the whole Megxit saga, and admitted there was still a huge gulf between him and his brother.

He also accused an unnamed member of his family of racism and said the lack of support he and his wife received from the other royals was behind their decision to quit the UK.

William is also likely to be understandably protective of his wife, Kate, who was accused by Meghan of making her cry during a bridesmaid dress fitting ahead of the royal wedding. And as someone who has campaigned on the issue of mental health, he will be finding allegations that Meghan was driven to consider suicide by her treatment by the family tough to swallow.

The way these fragile white people always manage to frame everything so that Meghan is the “bad guy” and that she’s “hurling accusations.” After two and a half years of smears – many of them coming directly from Kensington Palace – Meghan spent a few minutes with Oprah, correcting the record about how Kate said something awful to her and Kate was the one who apologized. Kate is the bad guy not only for being a giant bitch to Meghan leading up to Meghan’s wedding, but also for blatantly promoting an absolutely insane and false version of the story where Kate was victimized by Meghan. And the whole William-as-White-Knight thing, riding in to protect his a–hole wife from being asked about why she never corrected the record and why she actively participated in the smearing of Meghan… well, they both suck. Kate wouldn’t have done what she did without William’s help. And he’s been busy for years with this smear campaign.

Also, remember how Kate and William are so insecure that they were buying bot-followers on Instagram for a year to compete with the Sussexes? Yeah, check out the #DuchessofCambridge hashtag on Twitter. KP won’t spend the money to fix Kate’s broke-ass wigs, but they will spend the money to buy bots to heap sugar on their perfect white infantilized future queen. 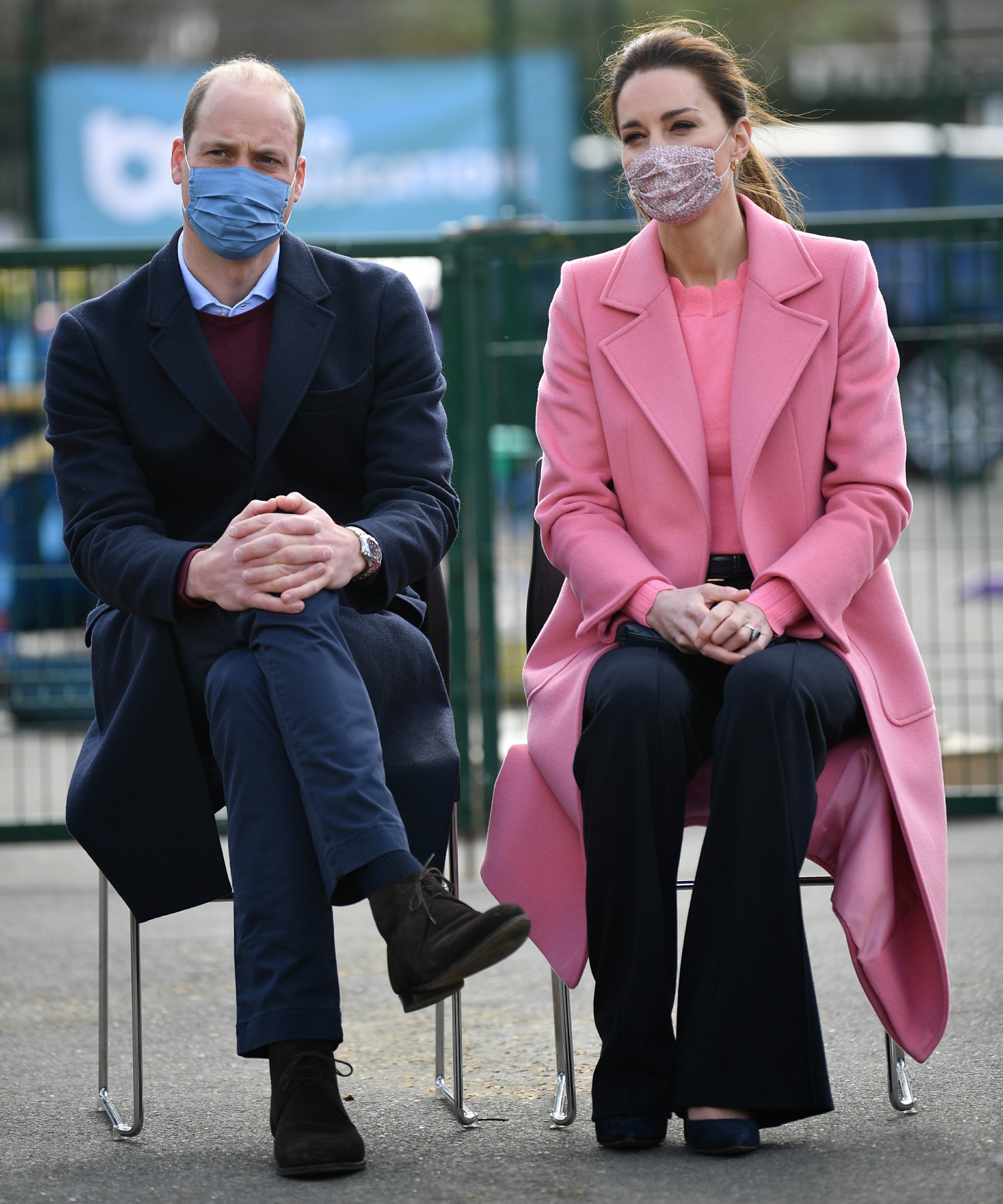 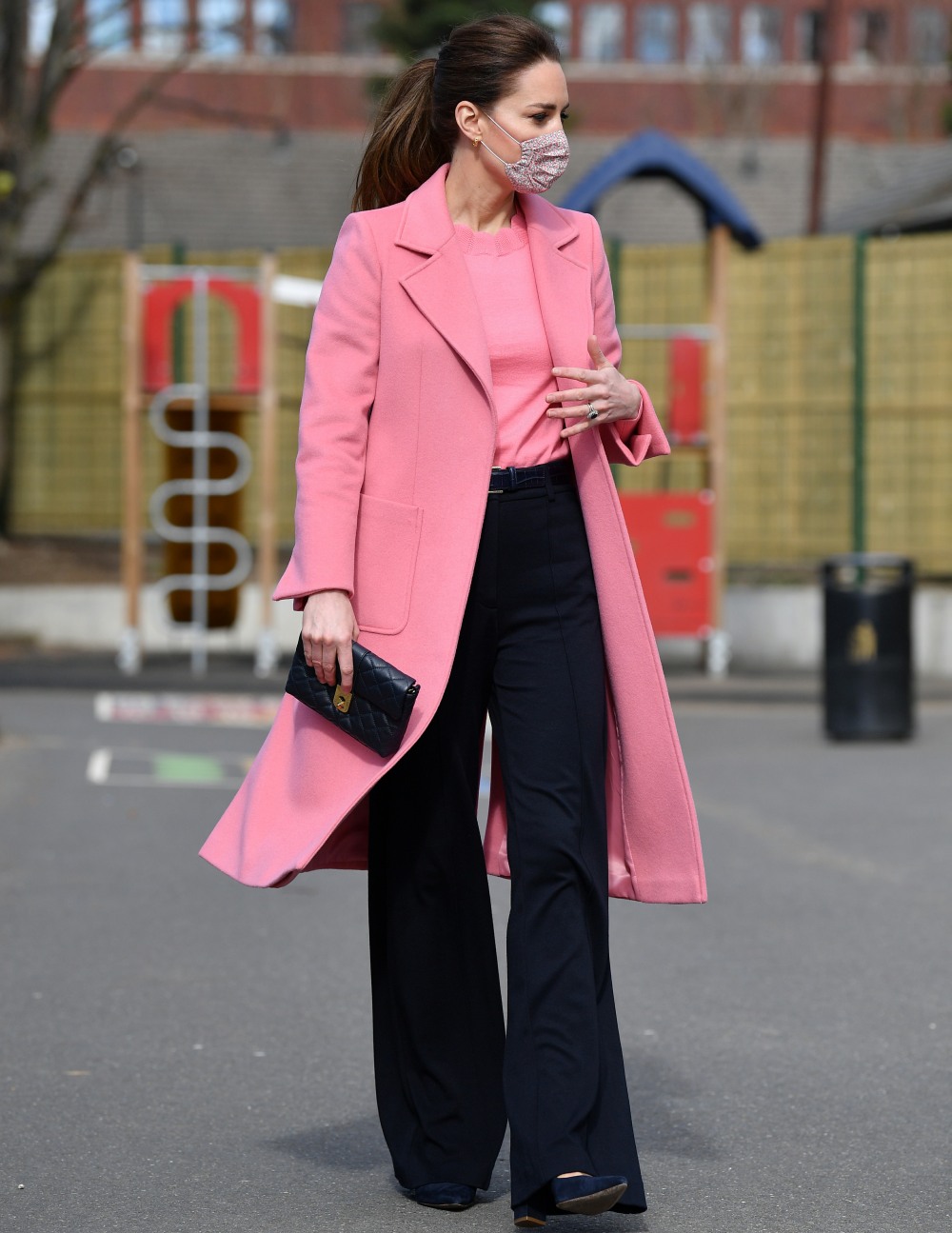