This Morning: Caller tells Eamonn Holmes to ‘not be so miserable’

Eamonn Holmes has amusingly confirmed that he did not urinate in the streets of Belfast on Twitter this morning. A social media user found some graffiti in the street which read: “Eamon Holmes pished here,”(sic) and reached out to the presenter for a response.

Sharing a picture online, the person tagged the This Morning star into a tweet.

“@EamonnHolmes did you?” it cheekily read.

The 61-year-old shared the post with his one million followers and denied the accusation. 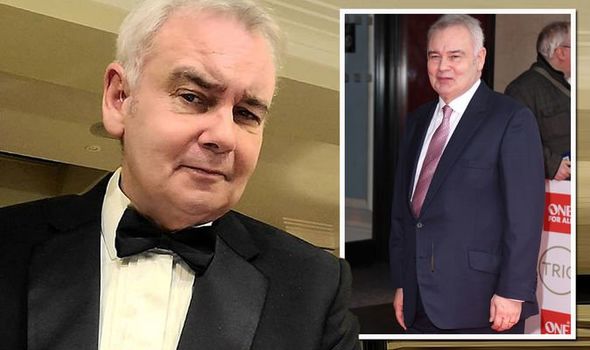 “Even if they are thinking of a Blue Plaque to commemorate!,” the witty presenter quipped.

Many took to the comments section to share their thoughts on the matter and some pointing out that the offender had even spelt his name wrong.

“They never spelt your name correctly EamonN,” one user wrote.

“You are double n so can’t be you,” another added, followed by several laughing emojis. 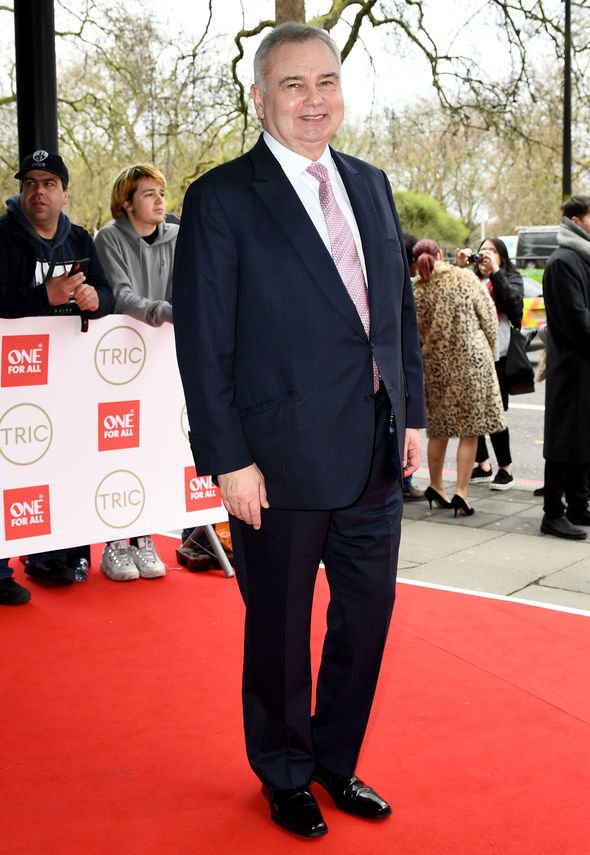 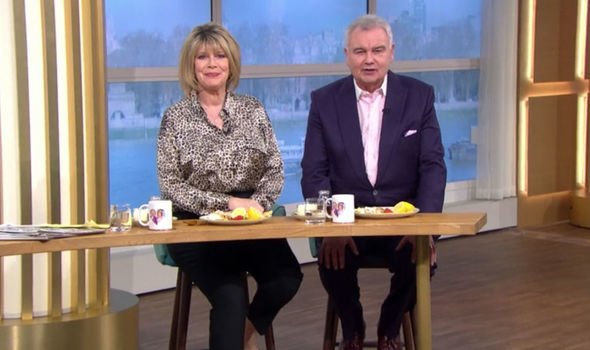 “This did make me giggle, love our humour,” a third person remarked.

“I always said you deserve at least a mural on a Belfast gable end of your choosing,” a fourth joked.

“It’s not True – but it is Funny,” he captioned the post.

“If you need a translation you aren’t from N.Ireland.

“Belfast banter in a Belfast Entry.”

Even his wife Ruth Langford pointed out the spelling error.

“Thank goodness you’re Eamonn with two n’s!!” she said in the comments section of the post.

“If it said ‘Eamonn Holmes WAS pished here’ it might be correct!” another follower said in jest.