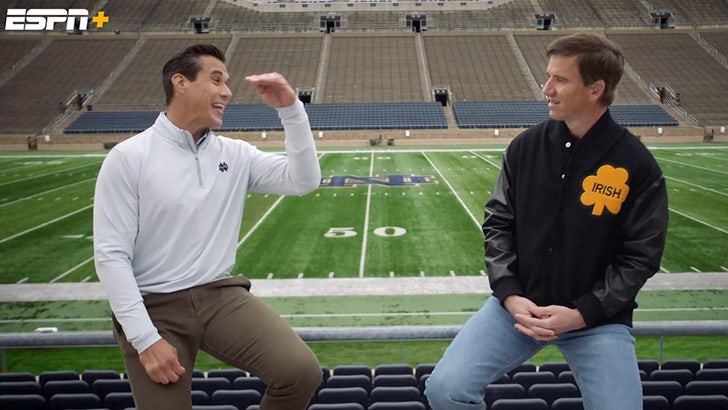 Eli Manning and Brady Quinn never duked it out on the football field — but the two are squaring off in a different arena — debating the best football movies of all time … and let’s just say their picks ain’t exactly shocking!

The two former NFL QB’s caught up on the second episode of season 2 of “Eli’s Places” (premieres Wednesday on ESPN+) … and went back and forth about football movies they hold near and dear to their hearts. 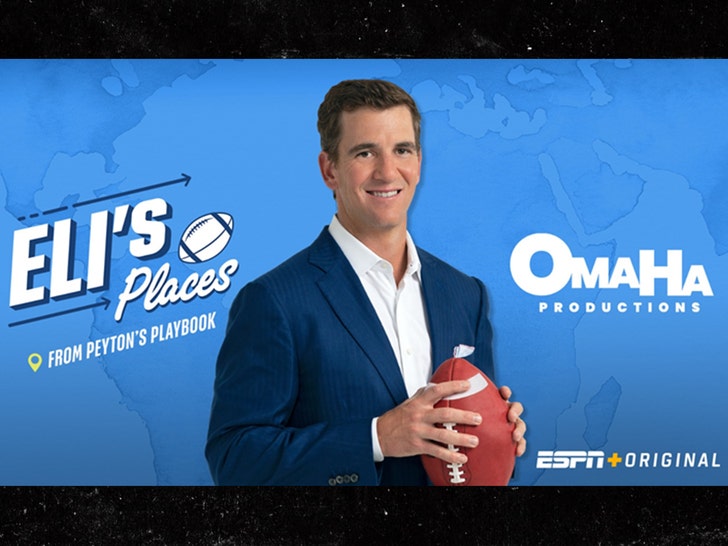 Quinn said “Any Given Sunday” (starring Al Pacino, Jamie Foxx, and Cameron Diaz) is high on his list, but the 1999 classic “Rudy” (featuring Sean Astin and Ned Beatty) would be “way up there” … as Brady gestured way above his head.

Of course, “Rudy” was based on the true story of the University of Notre Dame walk-on Rudy Ruettiger, an undersized player who wasn’t exactly the best athlete, but had incredible heart and work ethic.

Brady starred at Notre Dame … albeit long after Ruettiger was on the team. 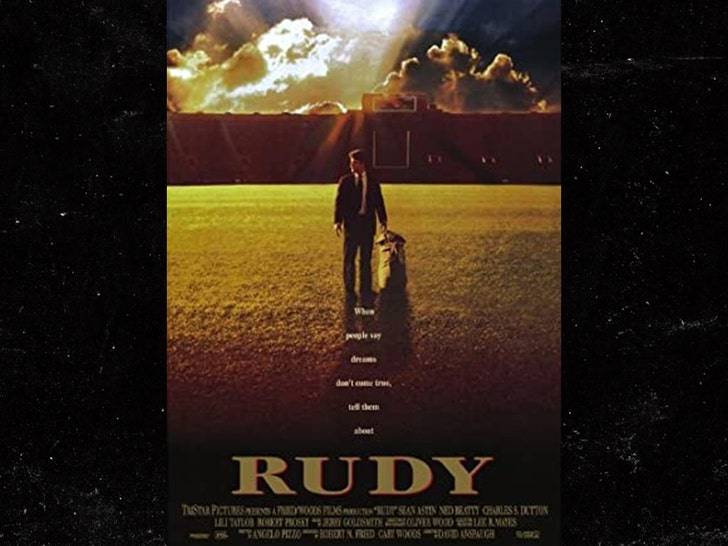 It’s hard to argue with any of Quinn’s selections … Rudy is considered by many one of the best few sports films ever made. His other picks, particularly “The Longest Yard,” had a bunch of big stars like Chris Rock, Burt Reynolds, Nelly, Terry Crews, Michael Irvin, Bill Goldberg, Tracy Morgan, and Sandler. 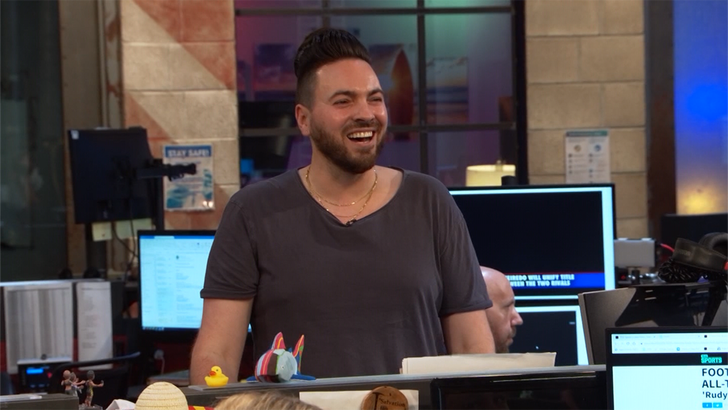 But Eli, the two-time Super Bowl champ for the NY Giants, pushed back against Quinn’s list … saying the 1994 movie “Little Giants,” starring Rick Moranis, was his fave.

Quinn didn’t seem too impressed with Eli’s pick … saying Moranis gave a better performance in the iconic film, “Honey, I Shrunk the Kids.”

FYI, it’s not just Eli with his own show … there’s a diverse group of stars including Vince Carter, Abby Wambach, Ronda Rousey and David Ortiz who have their own “Places” show.