Former Home Depot CEO Bob Nardelli warns that 2022 will be “tough” due to inflationary pressures.

Former Home Depot and Chrysler CEO Bob Nardelli noted on Tuesday that he has "never seen a pricing and cost issue pressure our companies" more than the current time and warned that 2022 is going to be "tough" amid rampant inflation.

Nardelli made the comments on "Mornings with Maria" one day after it was revealed 7 in 10 voters think it was another bad year for the country, with over half feeling it was bad for them personally as they deal with rising prices and escalating crime rates, according to a new FOX Business poll.

The new FOX Business survey of registered voters finds 70 percent say 2021 was a clunker for the country. While that is better than the 78 percent who felt that way about 2020, it’s still much worse than the 38 percent who called 2019 bad.

Nardelli told host Maria Bartiromo on Tuesday that in his 50-year career, he has never experienced business having "to deal with so many issues at the same time," noting that the biggest one is inflation.

He also noted that businesses are "forced" to pass higher costs to consumers.

Consumer prices have surged at the fastest pace in nearly four decades in November with Americans paying more for practically everything from groceries to cars to gasoline.

The consumer price index rose 6.8% in November from a year ago, according to a Labor Department report released earlier this month, marking the fastest increase since June 1982, when inflation hit 7.1%. The CPI – which measures a bevy of goods ranging from gasoline and health care to groceries and rents – jumped 0.8% in the one-month period from October.

Price increases were widespread: Energy prices jumped 3.5% in November and are up 33.3% year over year. Gasoline is a stunning 58.1% higher than it was a year ago. Food prices have also climbed 6.1% higher over the year.

Last week it was revealed that the producer price index increased 9.6% in November over the previous year and 0.8% on a monthly basis, according to the Bureau of Labor Statistics.

"I probably have been in more than a dozen boardrooms, both public and private, and I’ve never seen business have to deal with so many issues at the same time," Nardelli said on Tuesday, noting that "one of the biggest" is inflation. 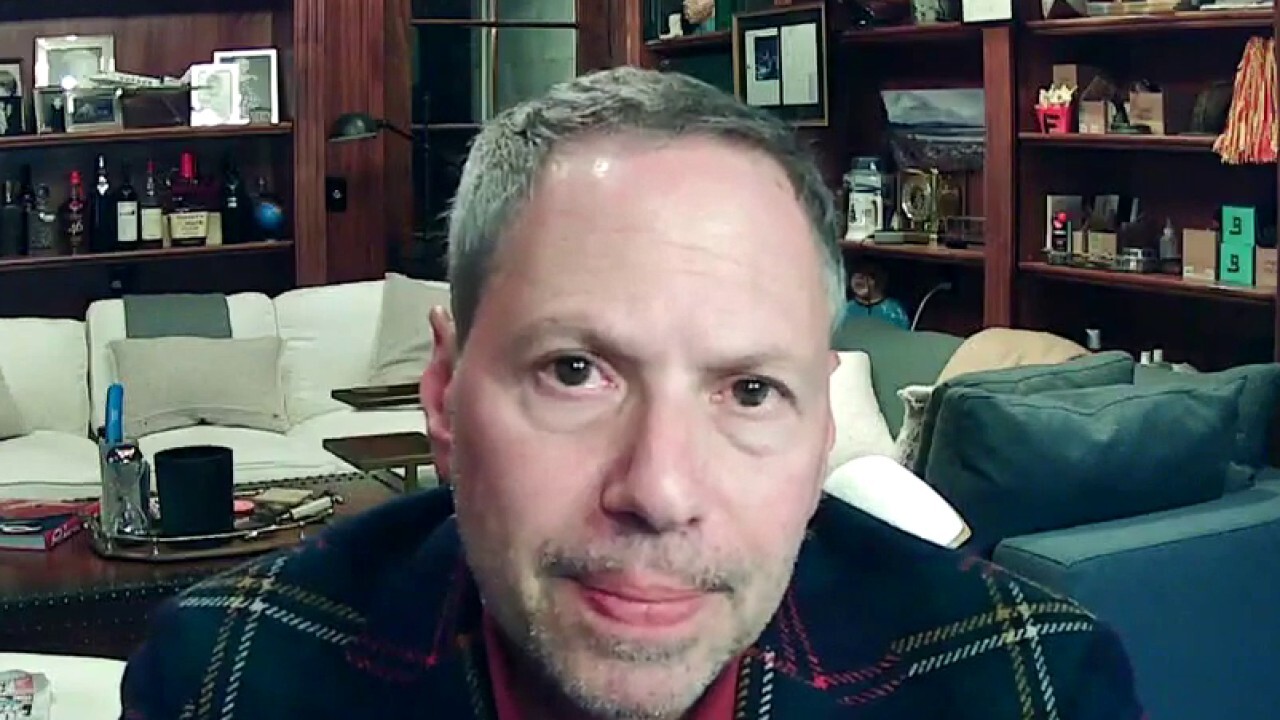 "As we’re seeing prices go up on raw material and component parts, we’re forced to pass that onto our consumer," he continued.

Nardelli also noted that companies are "trying to buy additional material sooner so that we have ample supply," which is "increasing our working capital."

"We’re having to pay more cash upfront and not able to recover it from the end consumer because receivables are going out 90 days and payables are almost in some cases on spot, pay on demand," he explained.

Nardelli stressed that companies are paying more for supplies and transportation and are "trying to pass on surcharges for fuel."

The national average for gas was $3.30 as of Tuesday, $1.08 higher than the same time last year, according to AAA.

Nardelli stressed on Tuesday that inflation "is a major problem for this country" and said that the latest FOX Business poll is "proof."

He also noted that the shortage of workers is contributing to the challenging climate for companies.

The latest JOLTS report on job openings sits near a record 11.03 million while the number of people quitting their jobs fell slightly in October to 4.2 million, from 4.4 million in September, the third-highest number of monthly resignations on record. 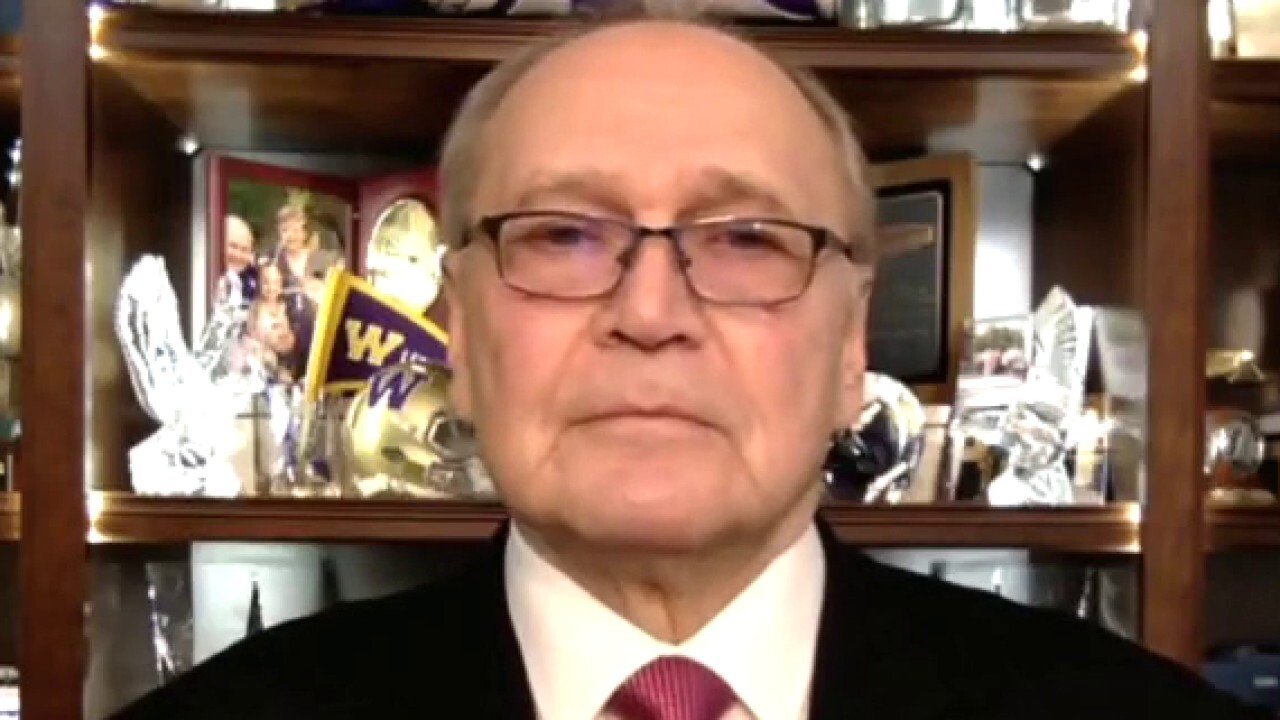 Former Home Depot CEO Bob Nardelli says he never saw ‘business have to deal with so many issues at the same time’ in his 50-year career, noting that the biggest one is inflation.

Nardelli stressed that "not having enough workers" is leading to increased pay for workers, noting that the situation "is really challenging both large and small companies."

He also argued that coronavirus vaccination requirements are making the situation even more challenging.