Gary Lineker, 60, has hit out at former President Donald Trump in a tweet that appeared to mock the entrepreneur’s tanned skin tone. The Match Of The Day presenter hilariously parodied a previous campaign by phone network Orange, as he made reference to the 45th US President’s appearance. 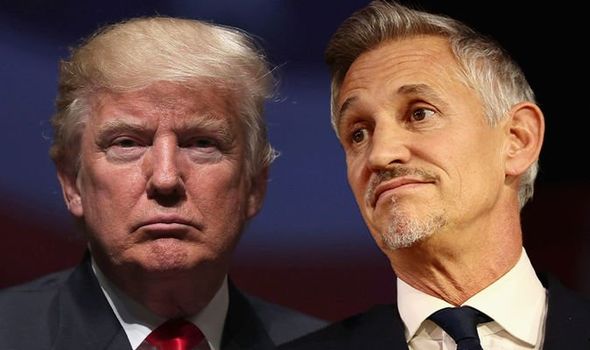