Gogglebox star Sandra Martin, who appeared on the show alongside her best friend Sandi Bogle until 2017, revealed how she has begged her daughter to refrain from returning to her NHS job after they lost five family members to coronavirus. The TV star admitted that she told her daughter “not to go”.

I told her not to go.

Although the star’s daughter was certain she would be safe going back to work, Sandra wasn’t too convinced.

She told Metro.co.uk: “She said, ‘Mummy, there’s so much paperwork’. No disrespect but the admin and paperwork.”

“I told her not to go,” Sandra continued.

The Gogglebox star then added: “She said, ‘Mummy, I’m alright, I’m in my office. No one uses my phone’. 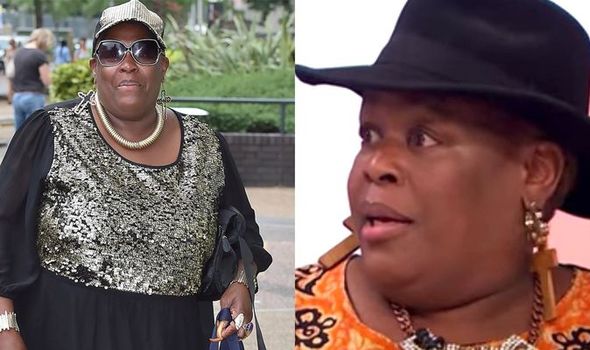 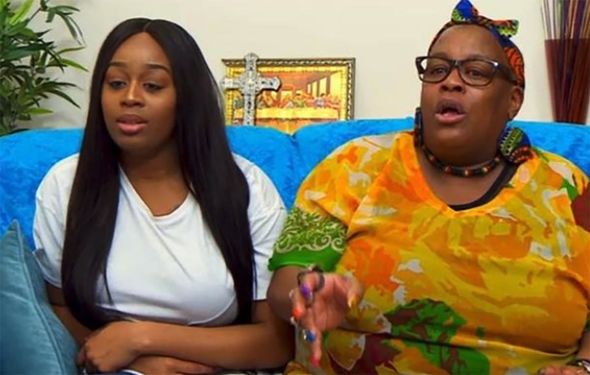 “She cleans it every day. When she goes in the building she’s got gloves on.”

According to the Mirror, Sandra’s daughter has worked with the NHS for 15 years, starting when she was 20-years-old.

The TV personality then went on to reflect on the last time she saw her daughter.

Sandra told the publication: “I saw her on my birthday on the first of February. 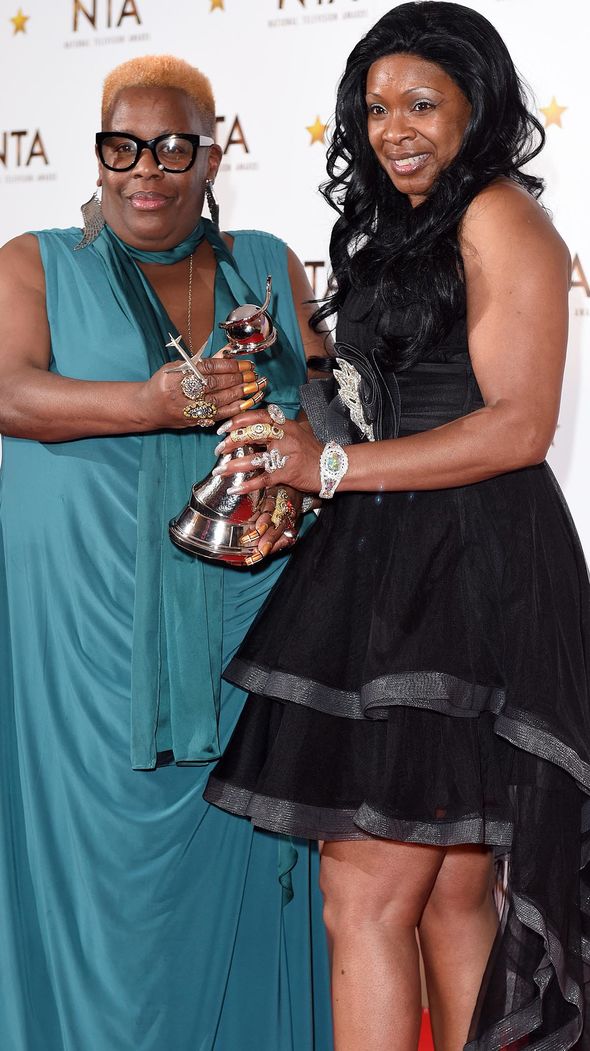 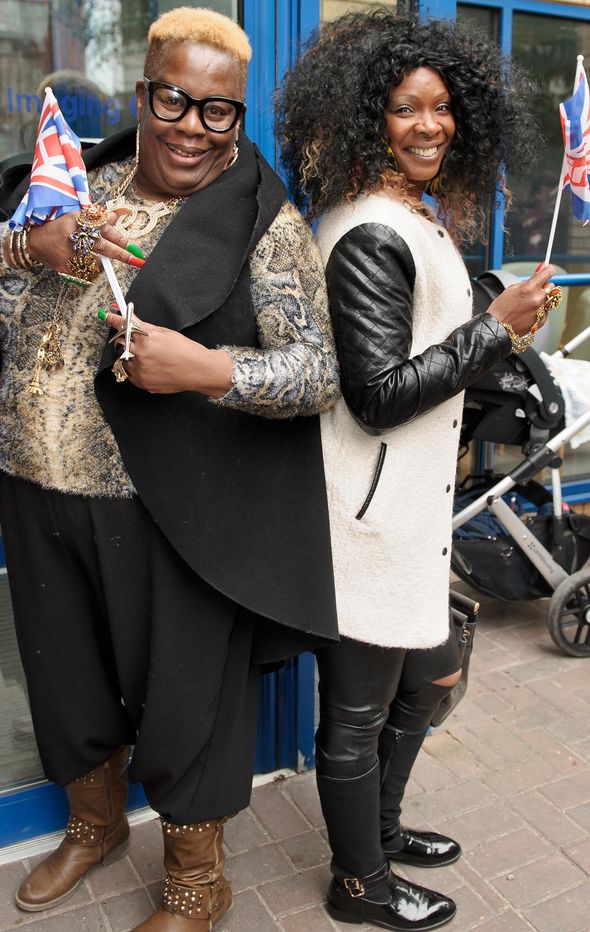 “Imagine me seeing you drinking champagne – and [then] you’re dead”, she continued.

The former Gogglebox star also told the publication that her brother’s wife, one of her former boyfriends, three other friends and family members, passed away from COVID-19.

Sandra confirmed that she will be attending a funeral on May 1.

After the TV star announced her departure from the Channel 4 show, Sandra previously explained the reasoning behind her decision on ITV’s This Morning in 2017.

While speaking to presenter Eamonn Holmes, 60, about her recent decision at the time, Sandra told the host how she wanted to “move on to other things”.

She explained: “Well, yeah, I am going to miss it, but I decided at that time I wanted to move on to other things.

“It’s four and a half years now, and I’m just moving on, keeping up with the times.”

Sandra, who was said to be pursuing some work in pantomime, also spoke out about how she felt when her pal Sandi left the show in December 2016.

She announced to the presenter at the time: “Sandi left last year as everyone knows, she’s my TV partner, and my daughter came on after.

“I want to pursue my career to do other things, Sandi had gone before, but it wouldn’t have been the same with my daughter.”

While she reflected on her time on the show with her daughter, she revealed she found it difficult to talk about “certain subjects” with her.

Sandra admitted: “There are certain subjects and when we are watching a show about ‘ooh-ohh’ it’s difficult for me to talk about ‘ooh-ooh’ with my daughter.”

Gogglebox is on tonight from 9pm on Channel 4.