Fox News Flash top entertainment and celebrity headlines are here. Check out what clicked this week in entertainment.

Goldie Hawn’s son Oliver Hudson has moved into the home she shares with Kurt Russell — and he may not leave.

Hudson, 45, revealed he and his family have moved into Hawn’s place while his own house is being remodeled.

“We’re remodeling the house, and instead of renting a place, I’m like, ‘Yeah, let’s just go back home,” Hudson said during an appearance on E!’s Daily Pop.

“So I am living with Mom and Dad. Kids are here. My son is literally over that shoulder right now. You can see his little head. He’s sleeping,” Hudson continued.

“Yeah, it’s great. Breakfast is made. Mom makes biscuits and gravy and eggs. It’s actually— there’s a chance we won’t leave. I’ll tell you that,” he joked. 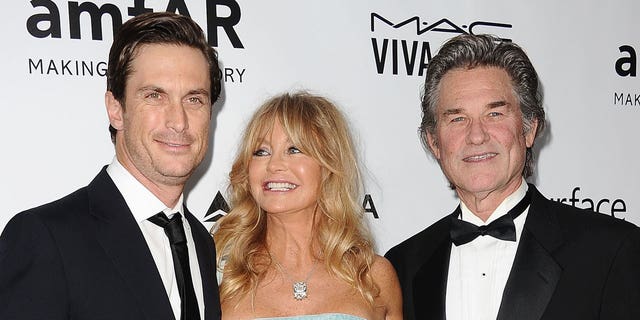 Actor Oliver Hudson has moved into Goldie Hawn’s home with Kurt Russell as his own home is being remodeled.
(Photo by Jason LaVeris/FilmMagic)

Hawn and Russell first met while filming 1968’s “The One and Only, Genuine, Original Family Band.” The two started dating in 1983 when they filmed “Swing Shift.”

They have been together ever since, although they vowed they would never get married. 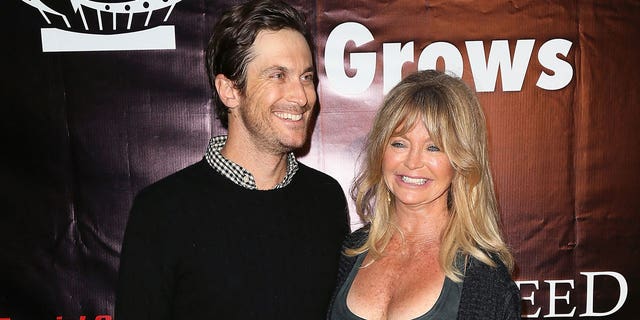 Hudson revealed he might not leave after Hawn has been cooking breakfast for his family every morning.
(Photo by David Livingston/Getty Images)

The “Dawson’s Creek” star recently opened up to People magazine about his childhood with Hawn and Russell.

“My mom was, is, bad—. We did a bunch of road trips, honestly,” he said at the time. “There are a couple in particular that are very memorable just because we were young. We were in the southwest just cruising around in her van, and it just felt free.” 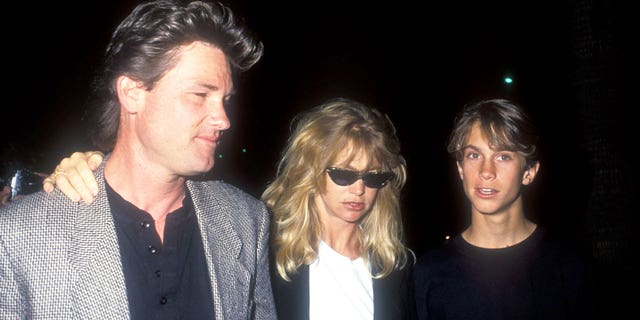 Hawn shares Hudson with ex Bill Hudson. However, she has been dating Russell since Hudson was six-years-old.
(Photo by Barry King/WireImage )

“We didn’t have all of what we have today, and we weren’t stopping and watching television,” he continued. “It was just this freedom of being out in the world with nothing but us and the wilderness and nature.”