Hayden Panettiere‘s boyfriend, Brian Hickerson, pleaded not guilty to one count of domestic battery after he allegedly punched the actress in the face, Us Weekly can confirm.

The 30-year-old — who also pleaded not guilty to one count of interfering with the peace officer — was issued a restraining order against Panettiere, 30, on February 2020. The hearing took place on April 9 via a video conference. Hickerson is set to return to court for a pre-trial conference in August. A jury trial for the case is scheduled for September.

Hickerson was taken into custody in February after a fight with the Heroes alum in which he allegedly struck her with “a closed fist on the right side of her face,” according to documents from the arrest. At the time, the pair were vacationing in Jackson, Wyoming. 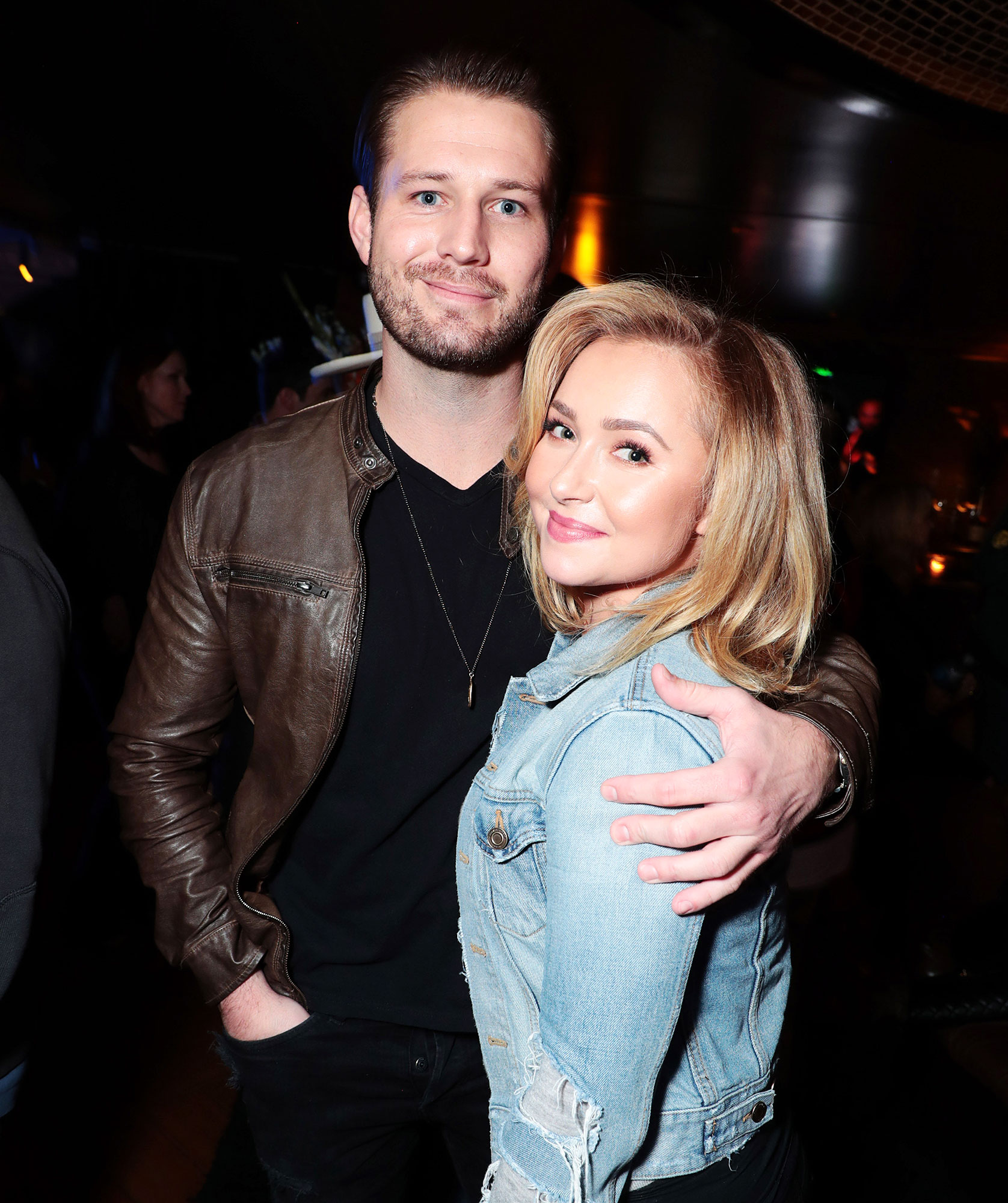 A source told Us in February that Hickerson has “isolated Hayden from friends and family.”

“Don’t blame the victim. She sadly fell in love with a man that hits women. He is violent but can also be incredibly charming,” the insider said at the time. “It’s unlikely this will be enough for Hayden to break it off, permanently.”

Days after the alleged altercation, Panettiere gave an update on her well-being. The Nashville alum posted a photo of her ex-fiancé, Wladimir Klitschko,and their 5-year-old daughter, Kaya, on Twitter. “Best father ever,” she captioned the post.

One user wrote, “Before or after he beat you?” to which she replied, “Wrong guy. Klitschko’s [are] legends. That’s my CHAMP.”

Another fan asked, “Hayden, how you are doing? Are you OK?” Panettiere responded, “Always good,” along with a smiling emoji.

Hickerson was also arrested for domestic violence in May 2019 after an alleged argument with the actress. The case was dismissed four months later and a judge issued a criminal protective order against Hickerson, which required him to stay 100 yards away from the Scream 4 star.

The pair were later spotted together at an unidentified airport in November 2019. A source told Us at the time that Hickerson’s family was concerned about his relationship with Panettiere.

“Brian’s family is extremely concerned for his safety when he is with Hayden,” the insider said. “They are terrified that Brian will once again find himself accused of domestic violence. Hayden and Brian are very toxic for each other.”

If you or someone you know is experiencing domestic violence, please call the National Domestic Violence Hotline at 1-800-799-7233 for confidential support.