Lovers in paradise! Harry Styles and Olivia Wilde are continuing to pack on the PDA during their luxurious Italy getaway.

In new photos obtained by the New York Post’s Page Six, the former One Direction singer, 27, and the Booksmart director, 37, could be seen soaking up the sun on a yacht deck, jumping into the ocean and — in Styles’ case — rinsing down post-swim. While Wilde tucked into a book, her beau came over to give her a kiss. Another photo showed the duo — who both looked perfectly vacation-ready in their swimsuits — embracing during a snorkeling excursion.

“Harry and Olivia are enjoying much-needed R&R before they both have to go back to work,” a source told Us Weekly exclusively on Wednesday, July 7. “It couldn’t be any more romantic. It’s been just the two of them and their bodyguards.” 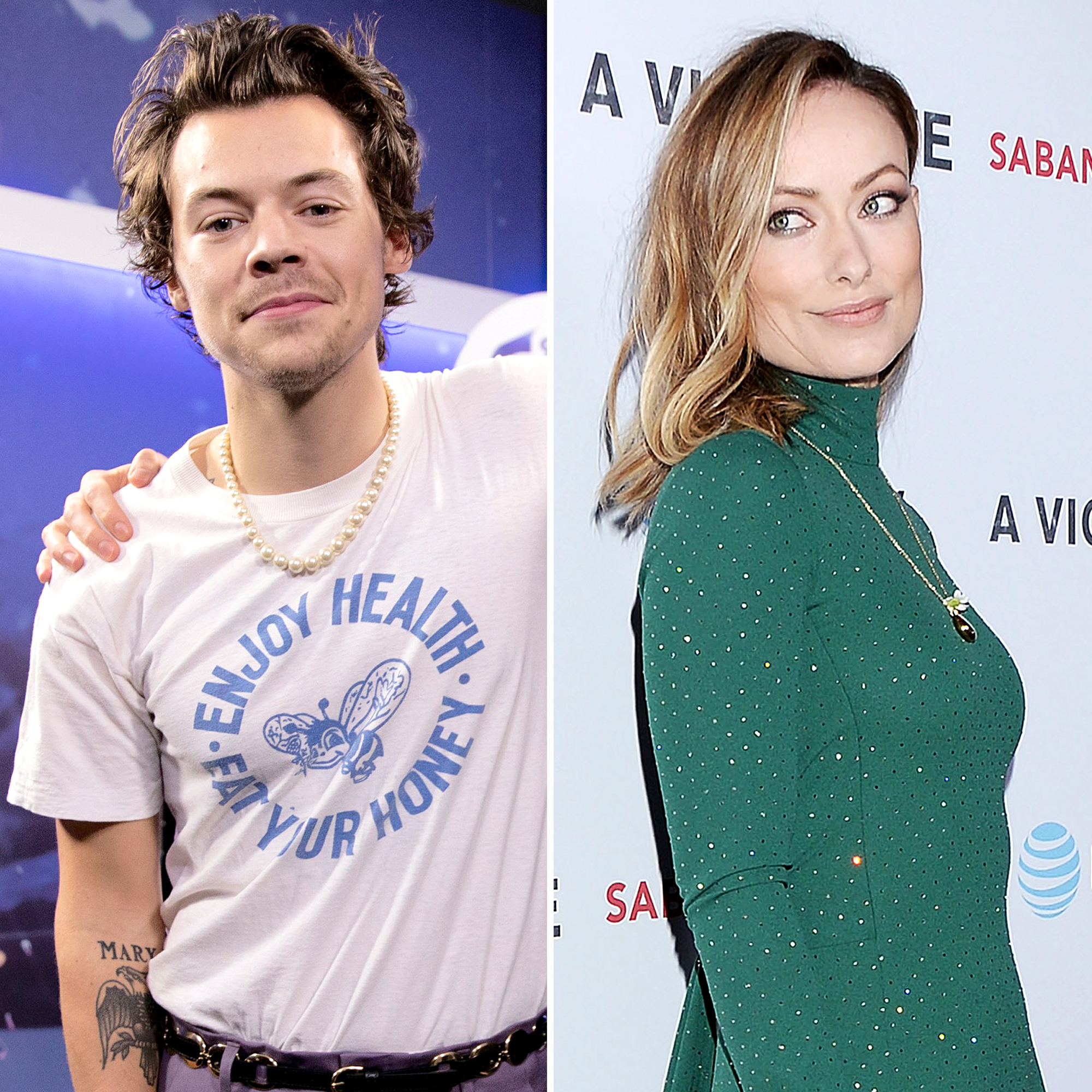 The pair were first spotted smooching on a yacht outing in Monte Argentario, Italy, last weekend. According to the insider, the “Watermelon Sugar” singer “wanted to treat” Wilde to a romantic vacation before they must return to work.

That’s a Wrap! What to Know About Harry Styles’ Movie ‘My Policeman’

“[Wilde has] been supporting him by staying at his place in London while he filmed My Policeman, so now they’re just enjoying this time vacationing together before they’ll be apart again,” the source explained.

The New York native and the Grammy winner first made headlines in January when they were spotted holding hands at the “Fine Line” singer’s manager’s wedding. At the time, a separate source told Us that their romance had blossomed on the set of Wilde’s upcoming film, Don’t Worry Darling, which stars Styles.

“Harry and Olivia had chemistry almost instantaneously on set,” the insider said. “It was only a matter of time before they got together.” According to the original source, the pair’s chemistry is still “off the charts.”

Prior to her relationship with the U.K. native, Wilde dated Jason Sudeikis for nearly a decade. Us confirmed that the former couple — who share two children — called off their engagement in November 2020.

“They’ve been separated for months now and there really is no drama. They’re handling this like adults,” another source shared at the time. “It’s all about coparenting their kids, Daisy and Otis. That’s the priority for them.”