Saturday Morning chef James Martin, 47, regularly shares his cooking tips and ideas with viewers on his ITV show. It was no different when he had the help of chocolatier and pastry chef Martin Tilling in to create divine Easter egg desserts, in his show that aired last week.

The pair showed viewers how they can make various Easter egg treat.

Martin interjected: “And then serving it with a few brioche soldiers with a bit of butter – because I know you like your butter. And a little bit of sugar.”

As James began to spread the brioche onto a plate, he cheekily took aim at Martin’s comment about his love of all things unhealthy. 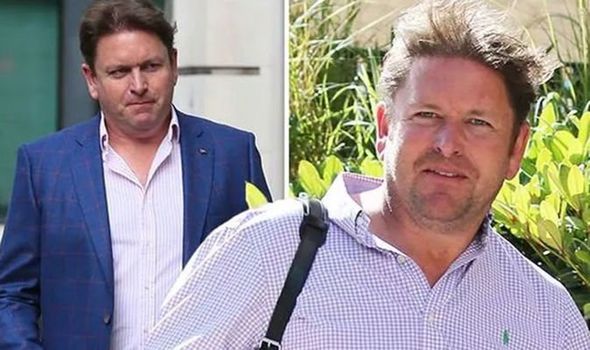 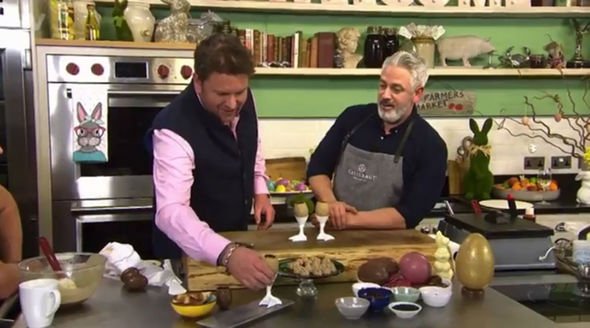 “People keep saying that,” the ITV favourite commented. “You’ll give me a complex, you lot.”

James has previously opened up in the past about his health and weight loss regime.

He has dramatically slimmed down during his career and most recently showcased a 1st 7lb weight loss in May 2018.

Speaking about his motivation to lose the weight, James admitted negative comments forced him to change his lifestyle. 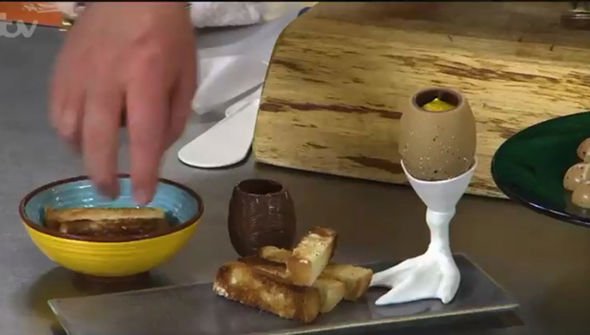 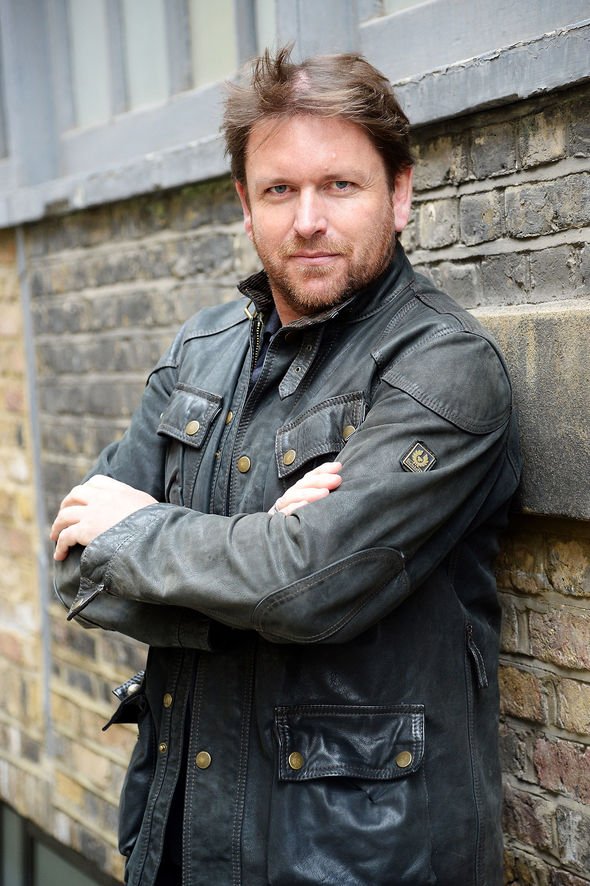 “I looked on social media and every comment was about me being fat,” he told The Sun. “So I lost a stone-and-a-half.”

However, James admitted this hasn’t stopped him using fatty foods when cooking on his show.

The TV chef admitted he still uses double cream and butter on his programmes.

The small-screen star also revealed that seeing himself on a bigger screen prompted his weight loss ambitions.

Speaking to MailOnline at the time, he explained: “You kind of watch and go, ‘oh God, there’s a bit of chin happening there’. And everybody’s TVs are bigger now.

“Before you used to watch TV on a small one and now they’re massive.”

Elsewhere, James spoke about his appearance in a candid interview in the May issue of Prima magazine.

The star revealed he tries to not pay attention to comments about his weight but admitted his eyesight is not quite what it used to be.

James divulged: “I’ve read all sorts of rubbish about my weight – the worst thing you can do is google yourself – but I try not to get caught up with the way I look.”

However, he revealed he recently purchased a bigger television for his bedroom due to his eyesight.

But was stunned to see how different his appearance looked on his enlarged screen.

He added: “Though I did get a bit of shock recently. My eyesight is starting to go, so I bought a bigger TV for my bedroom, 85 inches big, and I accidentally caught myself on my Saturday Morning show.

“I looked at myself and thought, ‘Jesus, I look massive! Oh… I am massive!’”

James Martin’s Saturday Kitchen continues today on ITV at 9.25am.