And so it goes. Jana Kramer addressed her followers directly for the first time after filing for divorce from Mike Caussin.

Jana Kramer and Mike Caussin’s Divorce: Everything We Know

“Hey guys, it feels is weird to be back on here,” the 37-year-old actress began on Wednesday, April 28, via Instagram Stories. “I just want to say thank you for all of the comments and the DMs and the love, and I have to start getting used to my new normal. Forgive me for not really knowing how to walk that yet.”

Kramer added that she’s trying to “dive into books” and therapy, noting that she doesn’t want to “put a Band-Aid on things because in order to fully grow, you have to grieve and heal.” 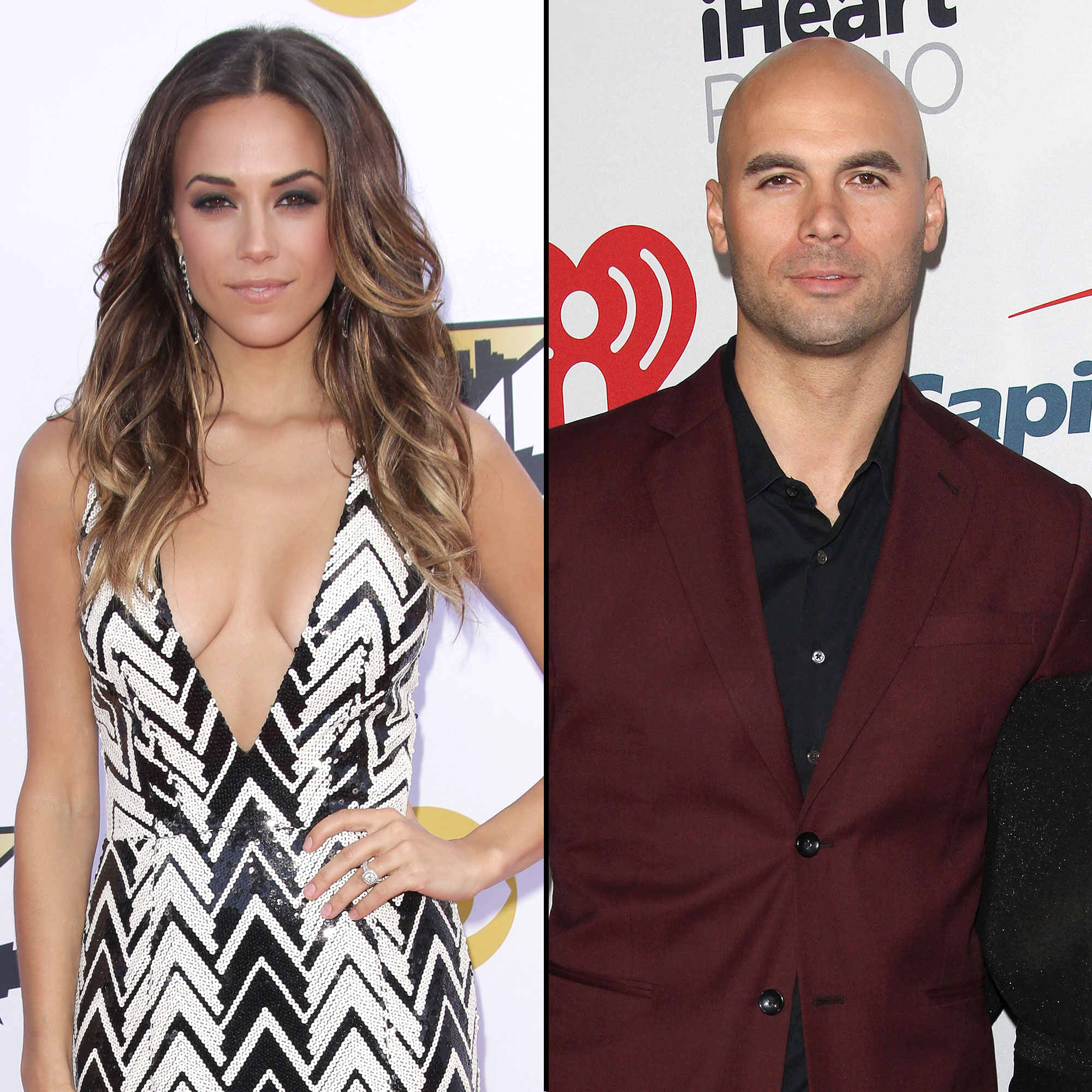 “I’m trying to just be really mindful of that, and not distract myself with this, that and the other,” she continued. “But I do want to start getting back to having some normalcy — even in my new normal. So that’s with you guys, but just thank you, again. It means more to me than you know.”

‘One Tree Hill’ Cast’s Dating Histories Through the Years

The One Tree Hill alum filed for divorce from the 34-year-old former football player on April 21 after nearly six years of marriage, citing “adultery” as the reason for the split. The following day, she announced the breakup.

“I’ve fought y’all. I’ve loved hard. I’ve forgiven. I’ve put the work in. I’ve given everything I have, and now I have nothing else to give,” Kramer wrote via Instagram. “Please know that I still believe wholeheartedly in marriage, love, and rebuilding. I just can’t fight any longer.”

Caussin, for his part, has yet to publicly comment on the split and cheating claims. “Jana and Mike both agree [that] at this point it’s not going to work,” a source told Us Weekly earlier this month. “And they want to be civil, but they’ll still need time to process the divorce themselves before they’re able to explain things to the kids.”

The twosome share daughter Jolie, 5, and son Jace, 2. “Mike always regrets what he’s done and feels like a heel, but unfortunately, it doesn’t end there,” the source added, referring to his indiscretions over the years. “She’s definitely holding her ground and saying she’s not going to take him back. She’s done, but emotionally it’s been draining.”

Another source told Us that Kramer “uncovered a recent infidelity” that prompted her to end things after previously working through Caussin’s sex addiction struggles. Us broke the news in September 2016 that the athlete was in treatment after cheating on the “Why Ya Wanna” songstress with multiple women.

“Jana’s final straw came when she uncovered once again that [Mike] had cheated on her,” the source said after she filed the paperwork. “It was the exact pattern that’s happened numerous times [before].”