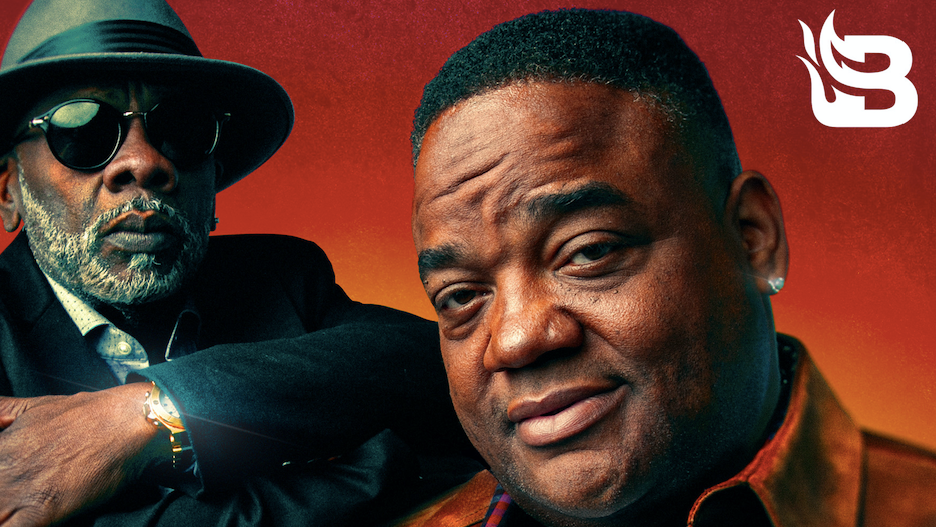 In an op-ed out Tuesday, Whitlock explained his move to Blaze Media as one that will enable him to discuss sports and culture as well as his faith.

“I signed a contract to partner with Blaze Media on a digital media project dedicated to pushing back against the corporate-supported, systematic effort to undermine America through racial division and fear. I joined Blaze Media because I wanted to partner with people who wouldn’t look at me funny when I referred to Jesus as part of my journalistic worldview and platform,” he wrote after tearing into Big Tech, accusing Facebook and Twitter of finishing “the mission of turning America secular, godless, and shamelessly immoral” and opining that the Christian Jesus was “canceled” himself. 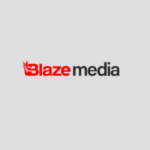 Last June, Whitlock departed Fox Sports 1’s “Speak For Yourself” after four years as a co-host.

Prior to Tuesday’s Blaze Media jump, Whitlock had primarily gone back and forth between Fox Sports and ESPN throughout his career. He first began at ESPN in 2002 as a writer for Page 2 and frequent guest host on “Pardon the Interruption,” before leaving for Fox Sports in 2007. He was then hired back by ESPN in 2013 to launch the company’s “The Undefeated,” though he was replaced as the site’s editor-in-chief before it launched in 2016.

The first, exclusive episode of “Fearless With Jason Whitlock” is here. The program will expand Blaze Media’s offerings to include a daily sports-and-culture show. Whitlock will also host a podcast about his friendship with James “Uncle Jimmy” Dodds, who appears in the premiere episode of “Fearless.” Further, the vertical will include a writing platform with contributing reporters.