Jeff Hordley, 50, and wife Zoe Henry, 46, who plays Rhona Goskirk in Emmerdale, have been at home with their two children, Violet, 14, and Stan, 10. The Cain Dingle actor has now opened up about how the family have tried to cope during the nationwide lockdown.

Jeff admitted that he and his wife Zoe are trying to find the “positives” in the midst of the coronavirus crisis.

The two soap stars have not been working as filming on The Dales programme has been halted.

Appearing on This Morning today, Jeff explained how the family has been passing their time.

The actor revealed the family’s allotment has been a benefit during this difficult time. 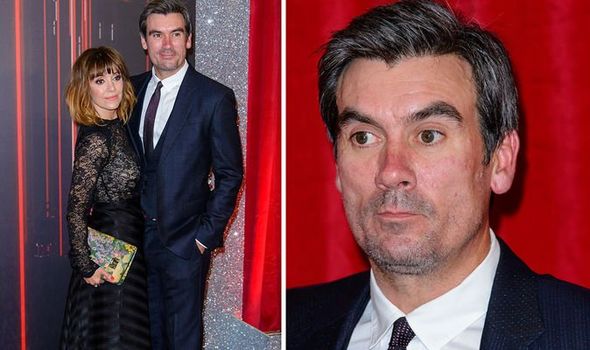 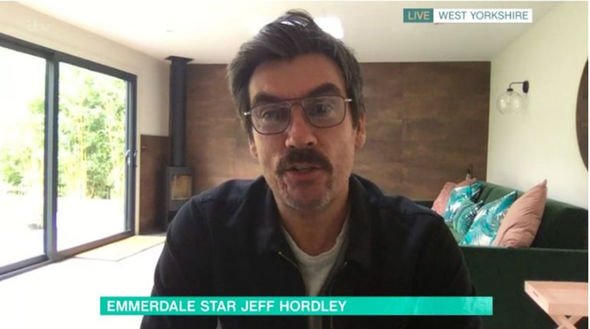 “I’m trying to find the positives in the negative times, to be honest,” he said of the situation. “So it’s nice in that I have the scripts to be able to look at lines all the time.

“We’re on our allotment a lot, doing brilliant things with the children – we’re doing Joe Wicks things everyday, we’re out on bikes. I’m helping on the allotment.

“You know the allotment’s a really great thing, it’s the one normality that Zoe and I have, because our existence on the allotment is the same as it is, lockdown or no lockdown,” Jeff continued.

“We see people on the allotment, but we’re always two metres away.” 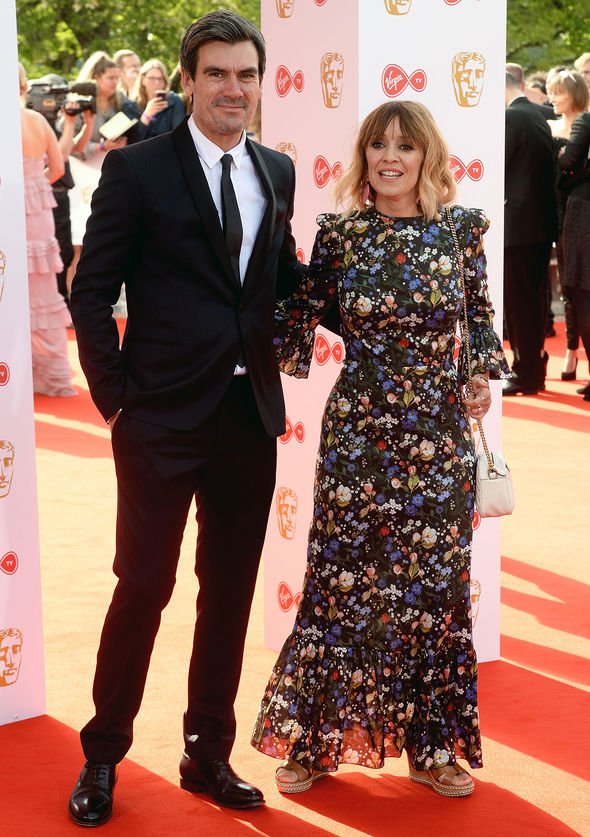 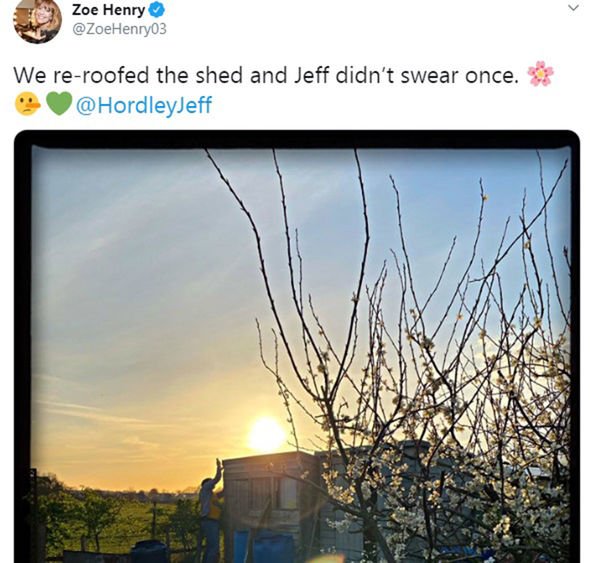 He advised people to get involved in growing their own fruit and vegetables.

“But to have your hands in the earth and growing things, it’s such a positive thing, it’s such a great thing for mental health and stuff like that,” the Emmerdale star explained.

“So I advise anybody in these times, if you can pot something, grow it, eat it, it just gives you a good feeling.”

Jeff also joked about his appearance as the Emmerdale star almost looked unrecognisable after growing out his moustache.

Victoria Beckham on shock furlough U-turn after ‘devastating’ backlash[LATEST]
Debbie McGee on BBC absence amid show exit: ‘Not at the moment’[TWITTER]
Britt Ekland reveals ‘difficult’ moment: ‘It was frightening’[TV]

He divulged: “My son said I looked like Ned Flanders from The Simpsons!

“I was shaving the stubble off and I thought, ‘You know what, I’m going to grow a moustache.'”

He further revealed that it was “a bit of an homage to my dad, who I lost a few years ago”.

Jeff and Zoe tied the knot in 2003 and the couple also work together on the Emmerdale set.

Elsewhere, ITV bosses have reportedly claimed the show will run out of episodes by the end of May.

According to The Sun, ITV boss Kevin Lygo revealed that actors could be tested for coronavirus when they return to set during a (virtual) chat at the Edinburgh Television Festival.

In addition, actors could maintain social distancing on set by using camera trickery to make actors look closer than they really are.

Emmerdale currently airs on Mondays, Wednesdays and Fridays at 7pm on ITV.