Keeping it private! While many of Jessica Simpson‘s past relationships are well-documented, she revealed the reason why there were some romances she didn’t share publicly — and never will.

“Well, I have dated a couple of musicians, some under the radar that people don’t know about,” Simpson, 40, shared on The Drew Barrymore Show on Thursday, April 29. “We’ve got to keep some secrets. That is definitely not being told.”

The singer explained that the decision came from negative experiences with her previous relationships. 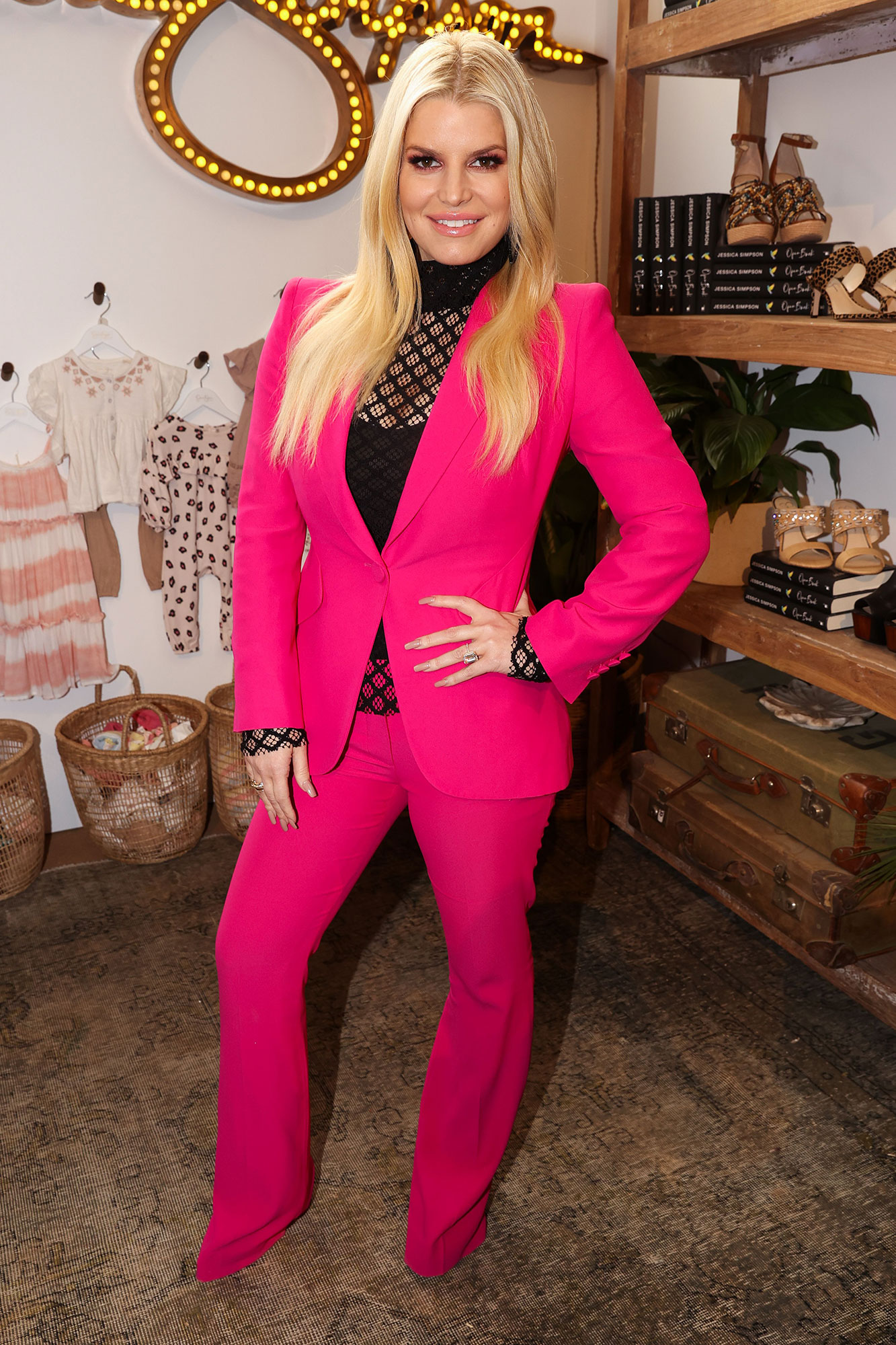 “I felt like any time it started to get a little bit serious I was the person to run from,” Simpson said. “Because every guy would be listening to their publicist who would be like, ‘Stay away, stay away you’ll never be a respected actor, you’ll never be a respected musician if you are dating her,’ but that was back then, that was the excuses I heard.”

Simpson has previously opened up about her dating history in her eye-opening memoir, Open Book. The fashion designer was married to Nick Lachey from 2002 to 2006. She later dated John Mayer from August 2006 to May 2007 and Tony Romo from November 2007 to July 2009.

The former Fashion Star judge then found love with her husband, Eric Johnson. The couple got married in 2014 after welcoming their daughter Maxwell, 8 and son Ace, 7, while they were engaged. Their daughter Birdie, 2, was born in 2019.

The author has spoken about how her relationship with Johnson, 41, offered her a new sense of freedom.

“In terms of my marriage to Eric, I have never felt more myself or more free,” Simpson told Us Weekly exclusively in February 2020. “Eric and I have a true mind, body [and] soul connection.” 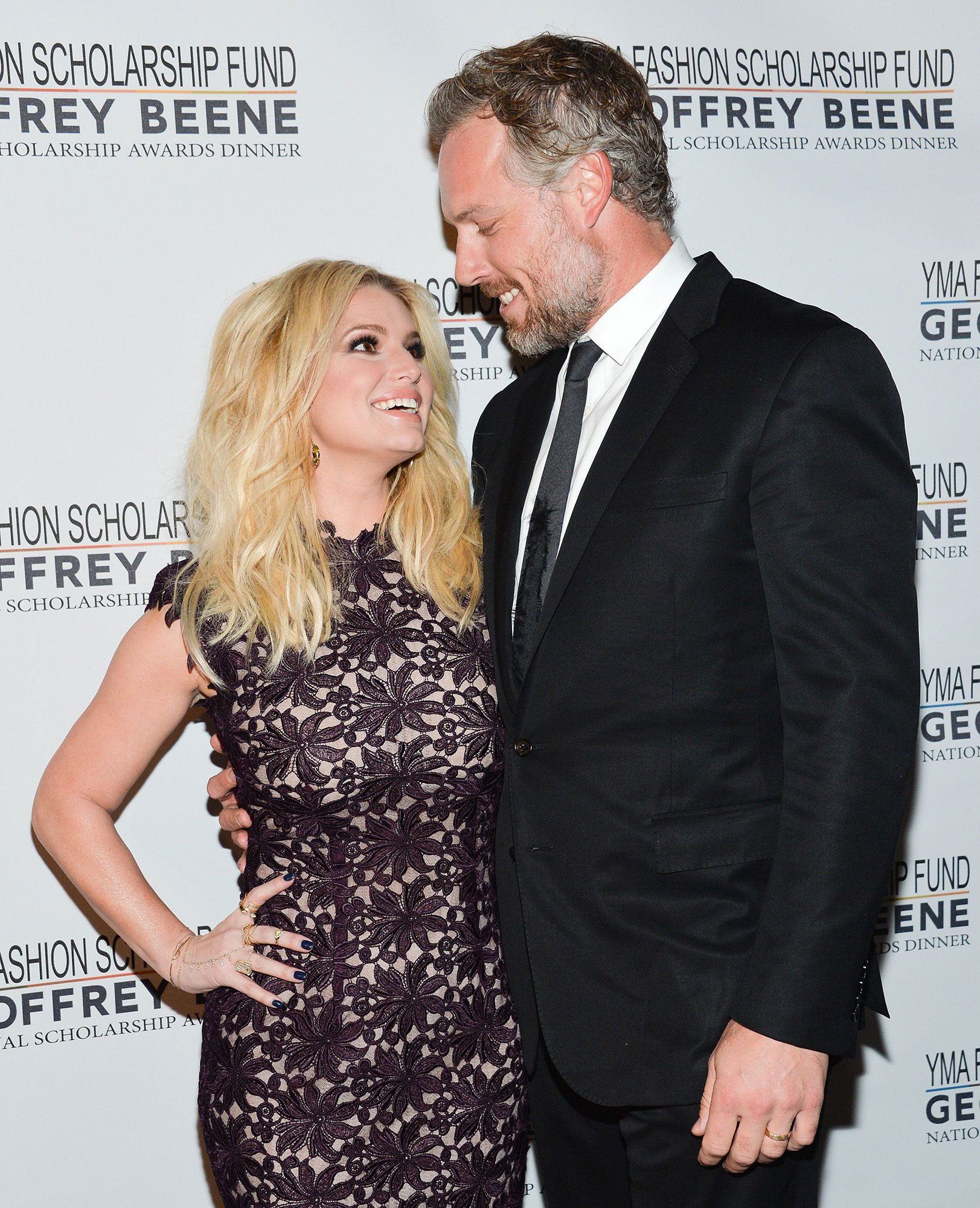 She added: “Some of the things he loves most about me are my flaws. I am most certainly in this marriage and this life with Eric by my side with free will!”

Celebrities Who Fell in Love With Non-Famous People

The couple, who recently celebrated their 10th year anniversary, continues to gush about their love for one another on social media.

“Oh how I love you!!!” Simpson captioned a birthday tribute to her husband via Instagram in September 2020. “When I was in my mommy’s belly God formed me and placed you in my heart. It took me 29yrs to discover my soulmate and colliding with your heart was our spiritual destiny. You are the human that all should aspire to be. A force of transformative inspiration to all that know and love you and are lucky enough to have you love them back.”