The 18-year-old model opened up about how self-help books have given her a new sense of direction during a recent Instagram Live conversation with Lena Dunham — and revealed some surprising information about how she handles herself in romantic relationships. 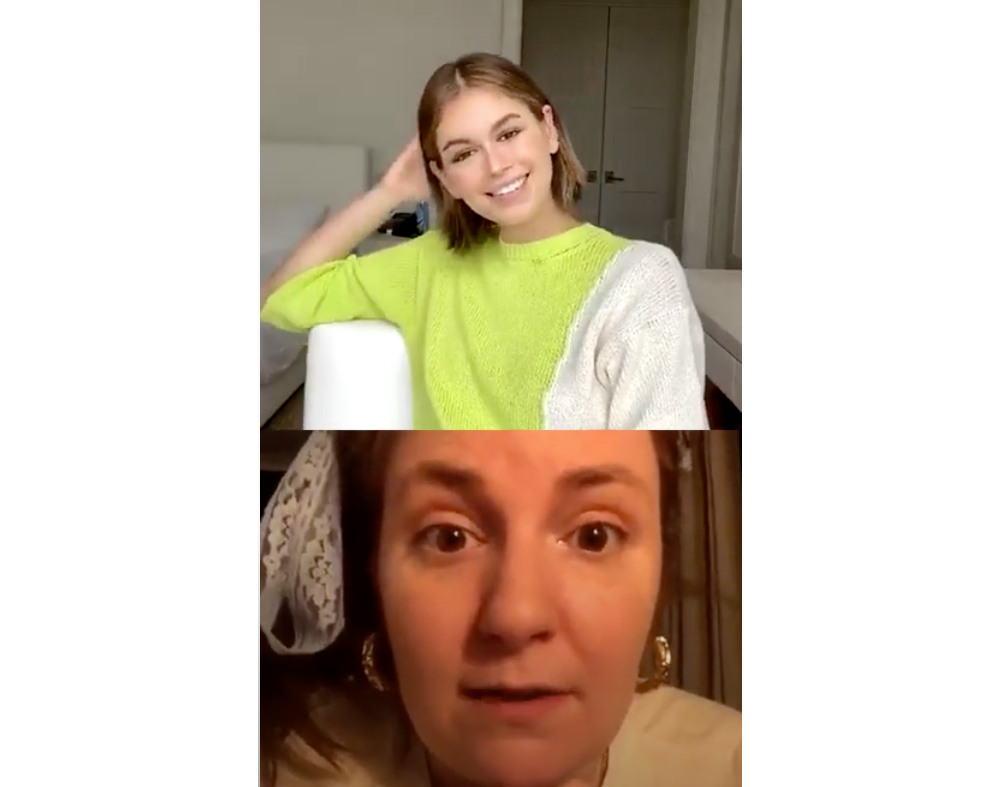 “I’ve always kind of been the person who’s like, ‘I’ll let everyone else be sad,’” Gerber explained, noting that she has a difficult time being vulnerable about her emotions. “One of my favorite self-help books is Codependent No More … Even if you’re not technically codependent, just not allowing your happiness to rely on someone else’s I think is a huge thing. Because I was like, ‘I’m so independent. I’m good,’ and I was reading that book and I was like, ‘Nope, I am absolutely codependent.’”

Gerber and Davidson, 26, called off their brief romance in January, shortly after the Saturday Night Live personality opened up about dating in the public eye. 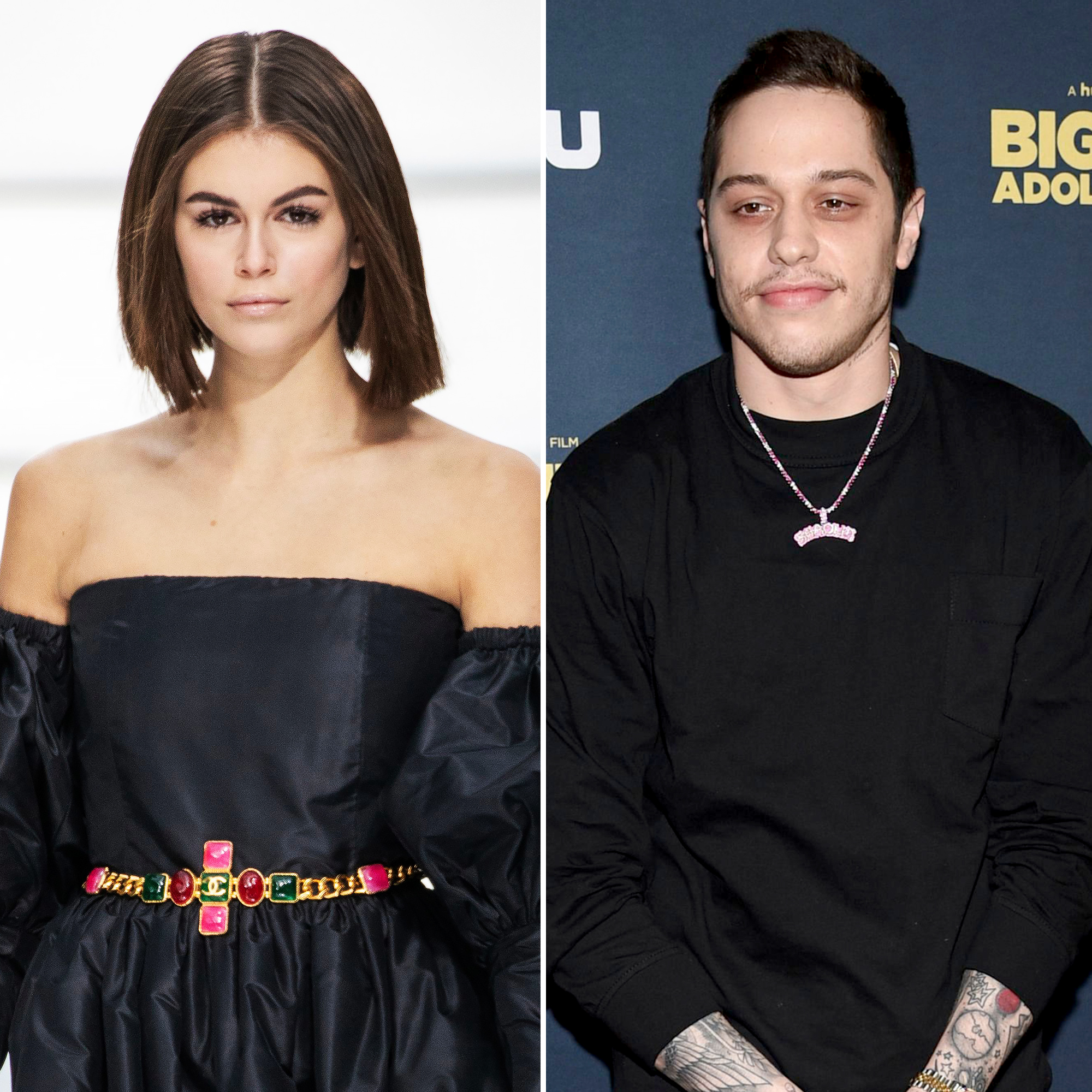 “It’s not fair,” the comedian said to Colin Jost during a “Weekend Update” segment in December 2019. “You get to date a famous woman and everyone’s delighted, but when I do it, the world wants to punch me in the throat. What’d I do?”

The former couple was first linked in October 2019, when a source told Us Weekly that Davidson seemed “more stable and happier” with Gerber than before. The same month, a separate insider explained that the California native’s mother, Cindy Crawford, was “supportive” and “trying not to get involved” in her daughter’s love life.

While Crawford, 54, may have been attempting a hands-off approach with her daughter’s relationship, Kaia said her mom will always be a big influence in her life. “I used to dismiss [self-help books] too because my mom was constantly quoting them,” she told Dunham. “She’d be like, ‘I know it must feel that way sometimes growing up,’ and it just felt like I was like, ‘You’re quoting self-help books on like, how to be a good parent.’ … It’s such an easy way to make changes in your life to be happier.”

Before his relationship with Gerber, Davidson dated Margaret Qualley, Kate Beckinsale and was engaged to Ariana Grande for four months in 2018.