The old Kanye can’t come to the phone right now. Why? ’Cause he’s…

Yes, it seems Kanye West has entered his Reputation era. While his last poem (“DIVORCE”) was presented without comment, the new piece he shared early on Tuesday morning includes a preface to explain that he won’t be doing any more explaining.

Or in the words of his old nemesis Taylor Swift: “There will be no further explanation. There will just be reputation.”

The caption of Kanye’s latest IG post on Tuesday reads:

What follows are not the most intricate bars that the rapper has ever penned (see: rhyming “dead” with “bread” multiple times).

However, they certainly tell us a lot about Ye’s current state of mind, and it’s a deep insight into the musical genius’ outlook at the point in his life following his divorce from Kim Kardashian.

The next bit contains a not-so-subtle reference to his project with his now ex-friend and collaborator, Kid Cudi:

The poem continues with what seems to be a Shakespearean reinvention of the word “prayed”:

And the poetic work concludes:

Does anyone else find it unsettling that Ye would write about being “dead” immediately after releasing a music video where he buried his romantic rival alive? That’s a lot of dark imagery. (BTW, is Pete Davidson the “murderer” here? Or is that Kim?)

Whatever the case, it’s clear from his writing that the Donda artist’s personal issues and family troubles have caused him great pain. And while we empathize with that, he has reacted by lashing out publicly at friends, family, and loved ones (and Skete).

Maybe this recent poetry schtick is a healthier outlet for his emotions, but we hope Ye seeks help to sort out these feelings in a way that doesn’t do lasting damage to himself, his reputation, and his relationships. 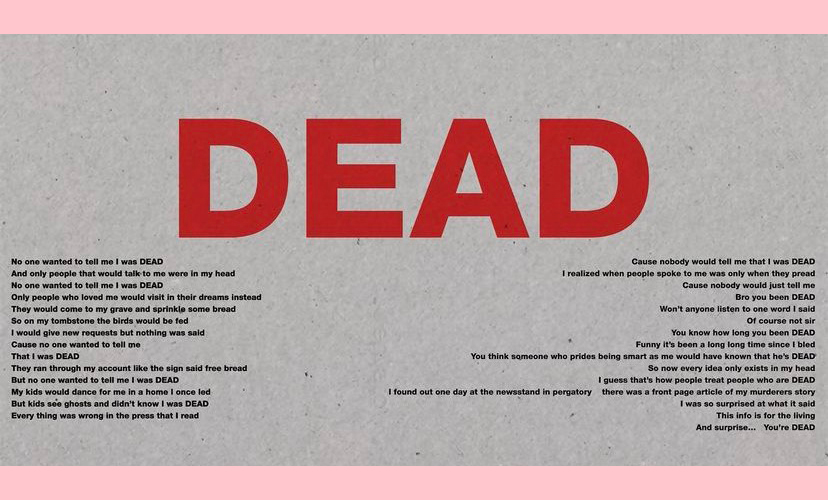 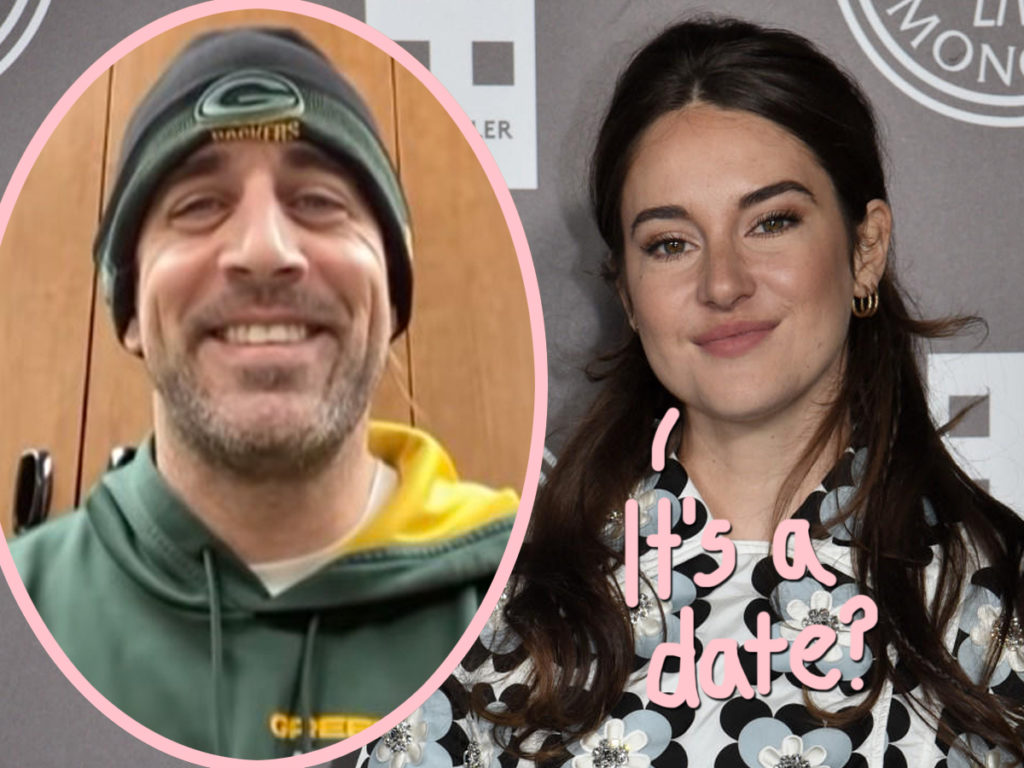 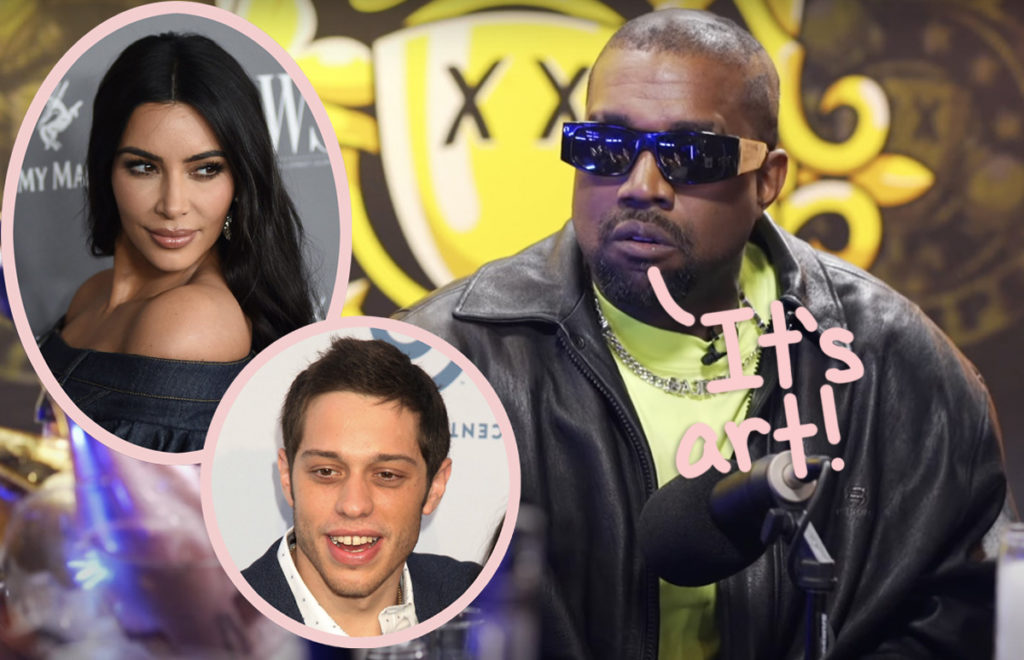 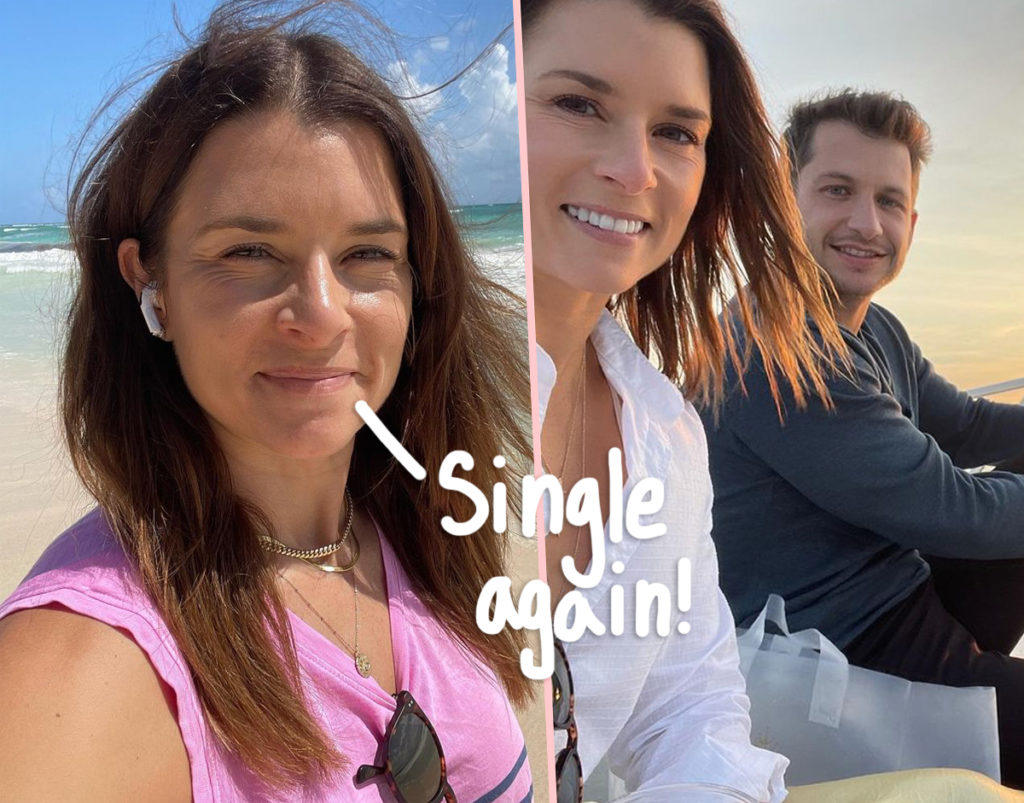 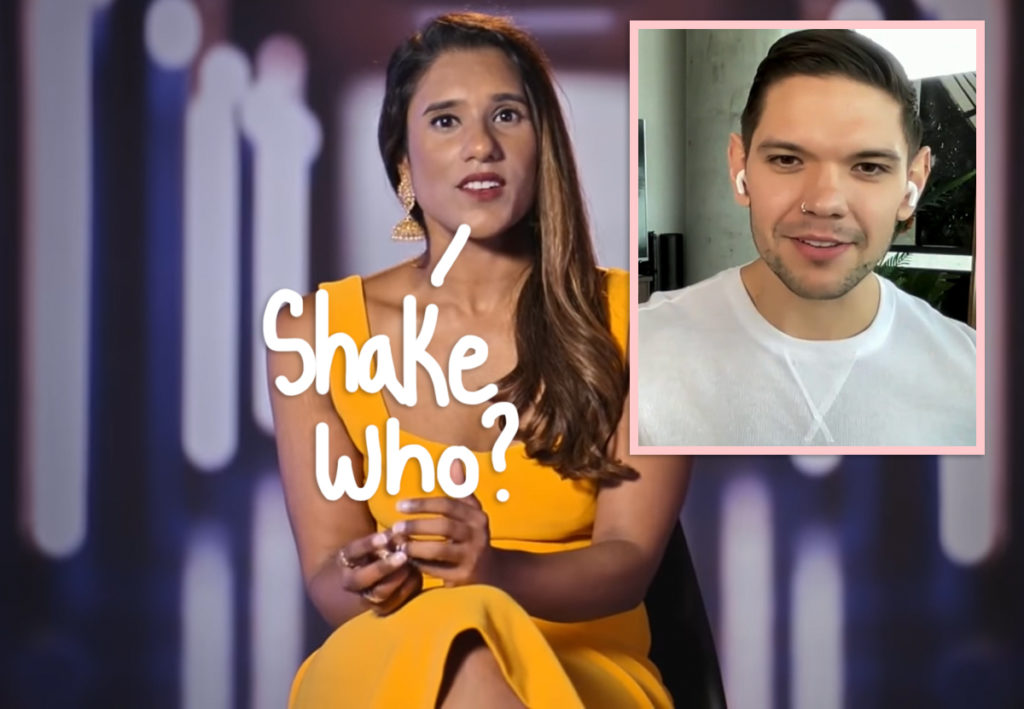