“Kitty Purry crawled through my then-boyfriend’s window 15 years ago, fully pregnant and seeking shelter,” the “Firework” singer, 35, captioned a throwback photo of herself holding the cat via Instagram on Sunday, April 19. “Two litters and many moons later, this street cat became a lovable mascot to many. Sadly, Kitty completed her 9th life last night. I hope she rests in salmon fillets and tuna tartare way up in catnip heaven. Kitty, thanks for the cuddles and companionship along the way. Big thanks to my brother David and @garethwalters for being great co-parents. #kittypurryforever.” 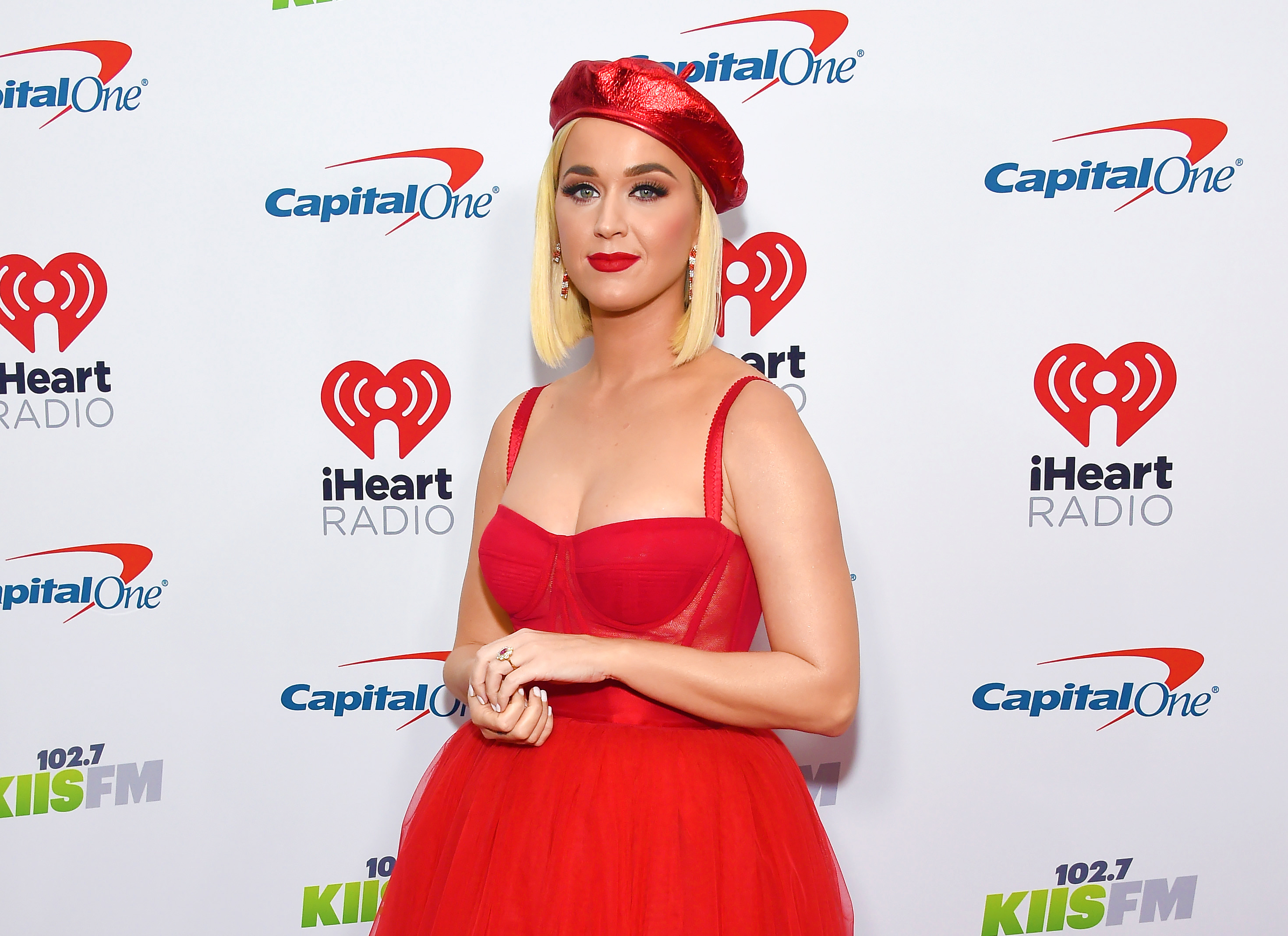 Perry — who also owns another cat, Monkey — featured Kitty Purry in her 2009 music video “I Kissed a Girl.” The songstress even named one of her Katy Kat Cover Girl lipsticks after the feline.

Coincidentally, Perry’s ex-husband, Russell Brand, mourned the loss of his cat, Morrissey, two weeks earlier. The Get Him to the Greek actor, 44, and the singer were the owners of both cats during their 14-month marriage from 2010 to 2012. Brand has since moved on with wife Laura Brand, whom he married in 2017. The couple share daughters Mabel, 3, and Peggy, 21 months.

Although it’s a sad time for the “Roar” singer, Perry will soon be adding a joyful addition to her family. The California native announced in March that she and her fiancé, Orlando Bloom, are expecting their first child together. The Lord of the Rings star, 43, is already the father of 9-year-old son, Flynn, whom he shares with his ex-wife, Miranda Kerr.

Perry unveiled her baby bump in her “Never Worn White” music video. “Omg so glad I don’t have to suck it in anymore,” she tweeted at the time. “Or carry around a big purse lol.”

Weeks later, the singer revealed that she and Bloom are expecting a little girl. “It’s a girl,” Perry captioned a photo of Bloom’s face covered in pink frosting via Instagram on April 3.

Perry revealed that she’s been preparing for motherhood for a long time in an interview with SiriusXM in March.

“Well, it wasn’t an accident,” the Grammy nominee said at the time. “I’m so grateful for everything that I have been able to do and achieve, all the goals I’ve been able to check off my list, the life I’ve lived thus far. I’ve just been trying to create this space in my own life where I’m not running myself too ragged and creating space for something new to happen like this.”