Enjoying the outdoors. Kelley Flanagan and Peter Weber are definitely getting their fresh air while quarantining together.

“I know I’m a handful.. good thing you have two hands,” the attorney, 28, captioned two photos of the pair via Instagram on Tuesday, May 12. In the first photo, the former Bachelor, also 28, is cradling Flanagan and in the other, she’s sitting on his shoulders.

The duo first met as Flanagan competed on Weber’s season of The Bachelor, but was sent home during week 7. He was previously engaged to Hannah Ann Sluss, but they split shortly after the season ended. He briefly dated runner-up Madison Prewett, but they separated days after the live finale. He then went to Chicago to quarantine with Flanagan. 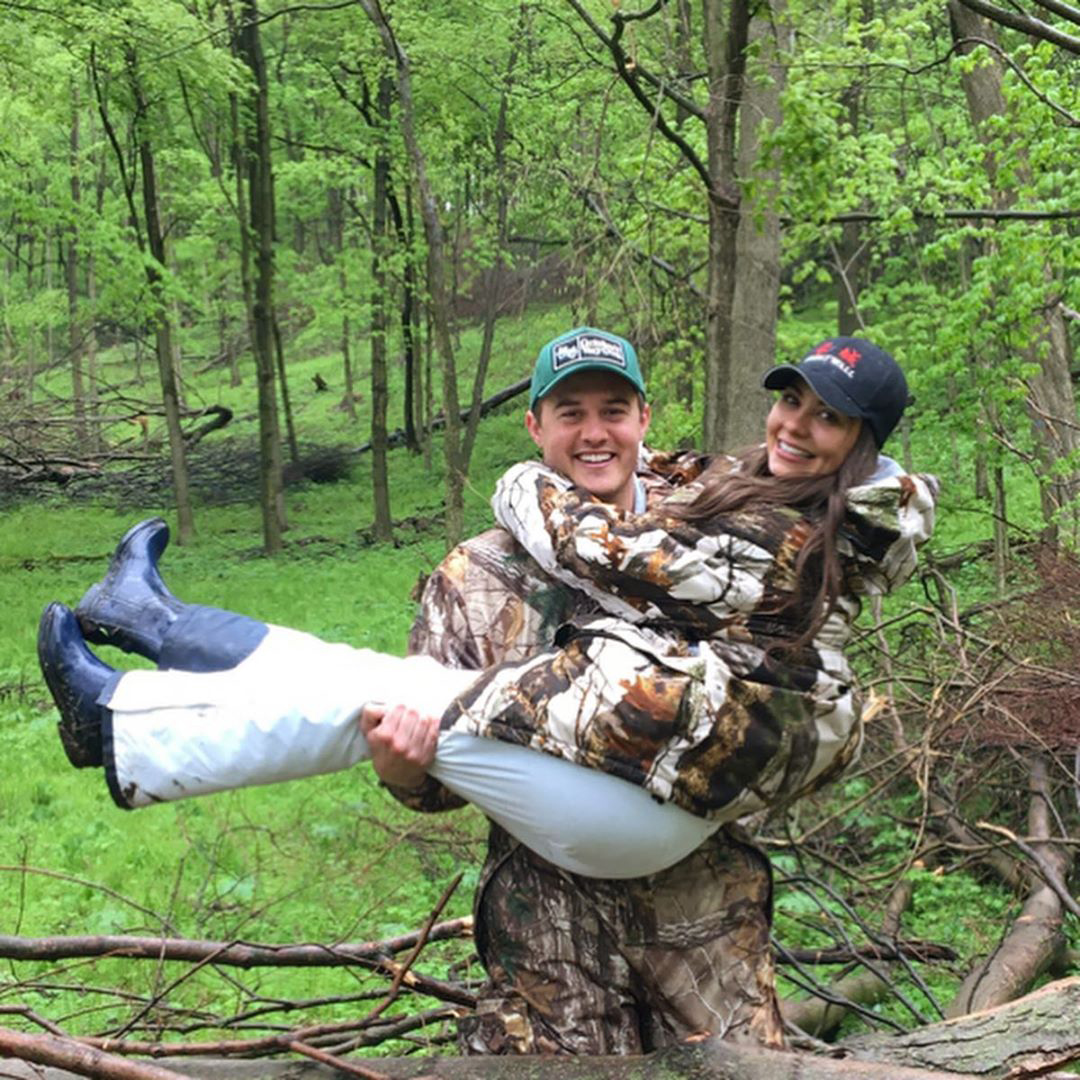 On April 28, Us Weekly broke the news that the pair are “fully dating” but were not yet announcing it to friends and family. On May 1, however, they shared a TikTok video confirming their romance, singing Akon’s “Don’t Matter,” which includes the lyrics, “Nobody wants to see us together, but it don’t matter, no … ‘Cause I got you.”

The next day, he shared a pic of the pair kissing via Instagram. “You caught me,” the Bachelorette alum wrote. “Let the adventure begin.” He also commented on one of her photos that he “finally got it right” in the romance department.

Although they were hesitant to share their love with the world after their past, “their friends and family are so happy for them,” a source exclusively told Us on May 4.

Additionally, Flanagan’s mother adores her new boyfriend. When the reality star shared how much she loved her Mom in an Instagram post on Mother’s Day. After a social follower commented, “I wanna know your mum’s opinion on Peter lol,” she quickly replied, “She loves him!” 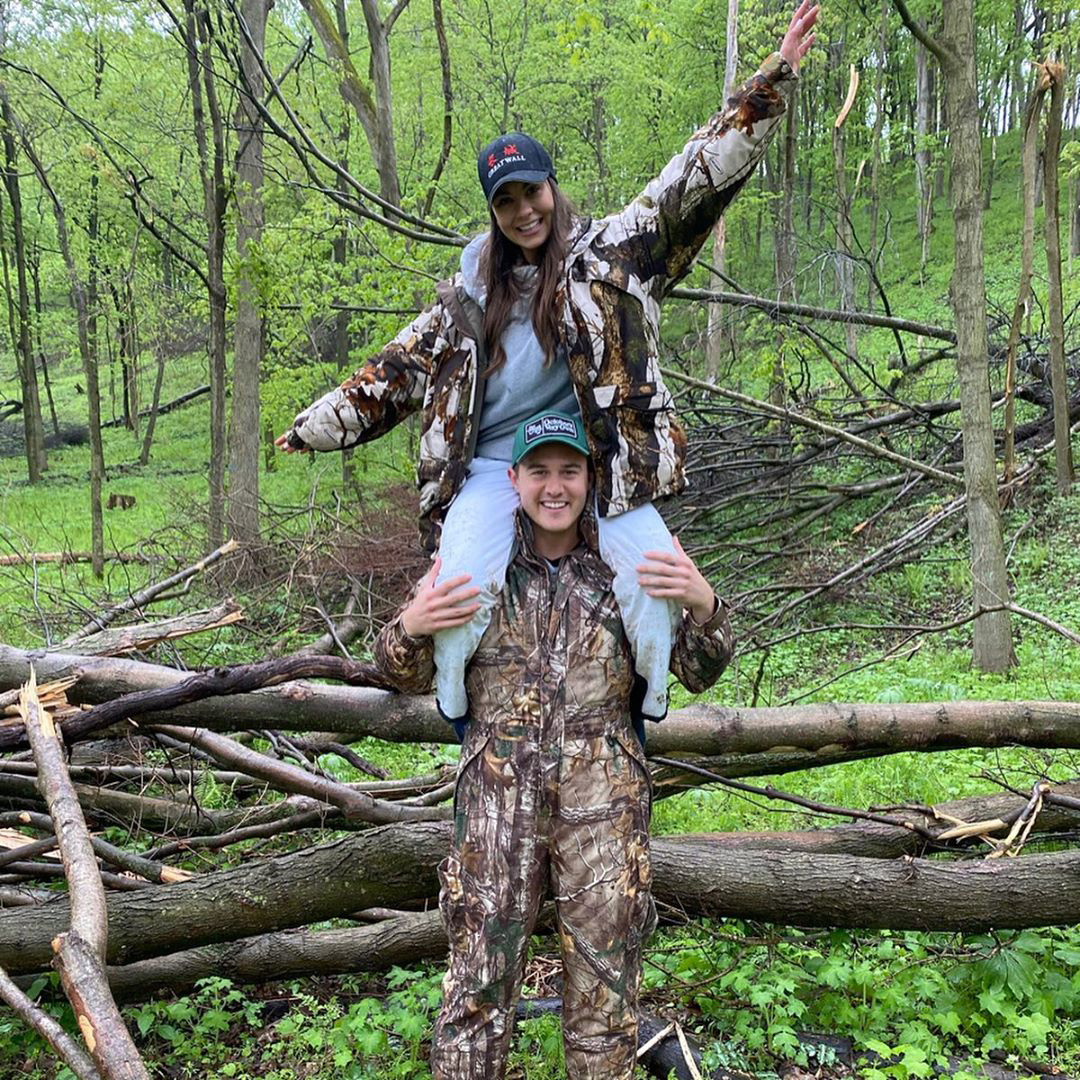 There has been a bit of drama surrounding the couple, as the pilot’s ex Prewett, 24, claimed that he was still in contact with her just days before he was spotted in Chicago with Flanagan.

“He was, like, calling me and texting me being like, ‘I miss you, let’s get back together,’” Prewett alleged on the “Off the Vine” podcast with Kaitlyn Bristowe in April. “He had texted me two days before. … You were telling me how much you loved me and wanted to get back together and now you’re with the one person that was my best friend. It just feels a little hurtful.”

Weber later responded to the claims, writing via Instagram, “You’d think you’d have a little more respect for this situation given we both know there’s more to the story.”