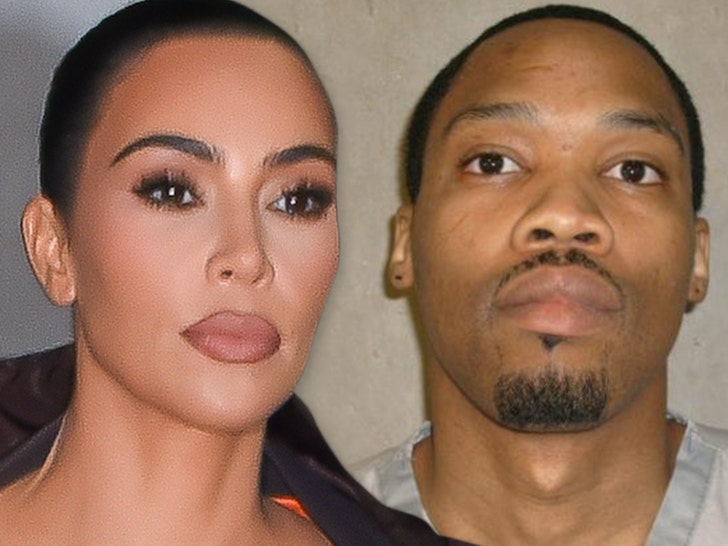 Kim Kardashian has been a godsend to Julius Jones‘ family as they wait to hear from the Governor on if he’ll live or die — and even as the day grows closer, she’s still checking in … so says the man’s own sibling.

Julius’ sister, Antoinette Jones, tells TMZ … Kim has been in touch with the family in recent days to see how they’re holding up — but more importantly, to get a pulse on how JJ himself is handling the dire situation. 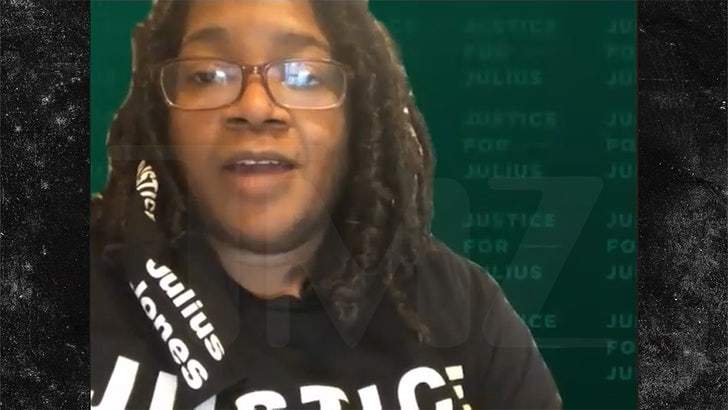 She’s even posted Instagram updates of late, shedding light on where things stand with Julius’ case … and, again, calling on Oklahoma’s Gov. Kevin Stitt to do the right thing.

While it may come off as mere lip-service for some … Antoinette tells us Kim’s lobbying and advocating on her brother’s behalf has meant the world to their family behind the scenes — insisting she’s a “real one” and actually cares about what happens here.

Not just that … but Antoinette says Kim knows her stuff too, legally speaking — and she’s impressed the Joneses by her breadth of knowledge on the facts of the case and beyond.

Most influential, though, is Kim’s massive cultural influence … which Antoinette tells us has been immeasurable in putting a spotlight on Julius’ story — and which she says she and the rest of the fam are beyond grateful for … regardless of what happens on Thursday when Julius is scheduled to be executed.

Quick note about that … the Parole Board has recommended Julius should not be executed but rather serve out a life sentence behind bars … but the ball has been in Governor Stitt’s court with no movement … and now, it’s almost at the point of no return. 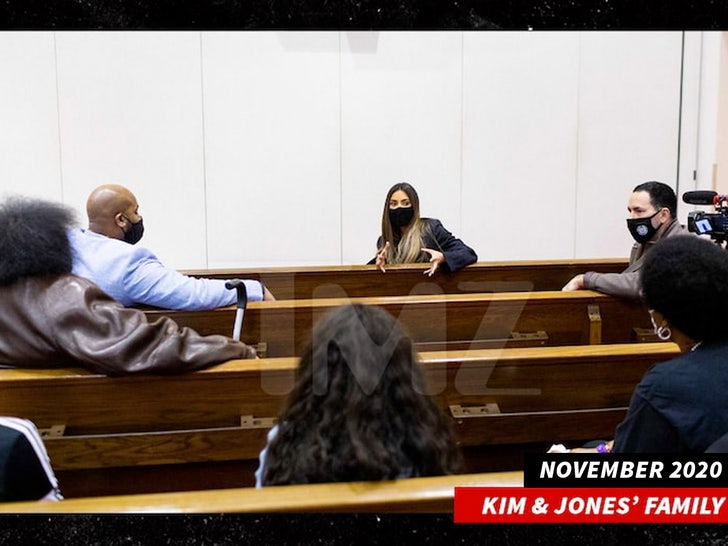 Considering the Gov. can still grant clemency in the 11th hour … Antoinette is asking anybody with a following and some pull to lean in and help them get the word out about what they call a travesty of justice.

As you may know by now … Julius was charged and convicted for first-degree murder way back in 2002 — with prosecutors pinning him to the shooting death of 45-year-old Paul Howell. Julius has always maintained his innocence … and much has been made about weak evidence in the case linking him to the crime, not to mention racially charged undertones.

Kim’s done her part … now the Jones family is asking for anyone else who can to step up to do so as well.