More money, more problems. Kristin Cavallari accused Jay Cutler of attempting to withhold money from her throughout their marriage, according to divorce documents obtained by Us Weekly.

The Very Cavallari star, 33, was already searching for a new home in Tennessee five months before she and the former NFL quarterback, 37, confirmed their separation via social media. New court documents claim that Cutler “informed her that his attorney was going to stop her from purchasing the house she wanted” and that his lawyer “was going to tell their business manager to not release the funds” needed to purchase a separate home.

Tensions escalated between the couple when the Hills star “refused to accept the settlement” that Cutler proposed, which Cavallari felt was an “unfavorable” amount since she had already made “significant financial contributions to the marital estate.” When the reality TV personality turned down the settlement, her husband attempted to take extensive measures to prevent her from getting the house she had her eyes on, she claims. Even though the Uncommon James founder stated that Cutler “never objected” to her finding her own place, she felt that her husband rushed to file his papers “as a way of punishing her” for not agreeing to the settlement. 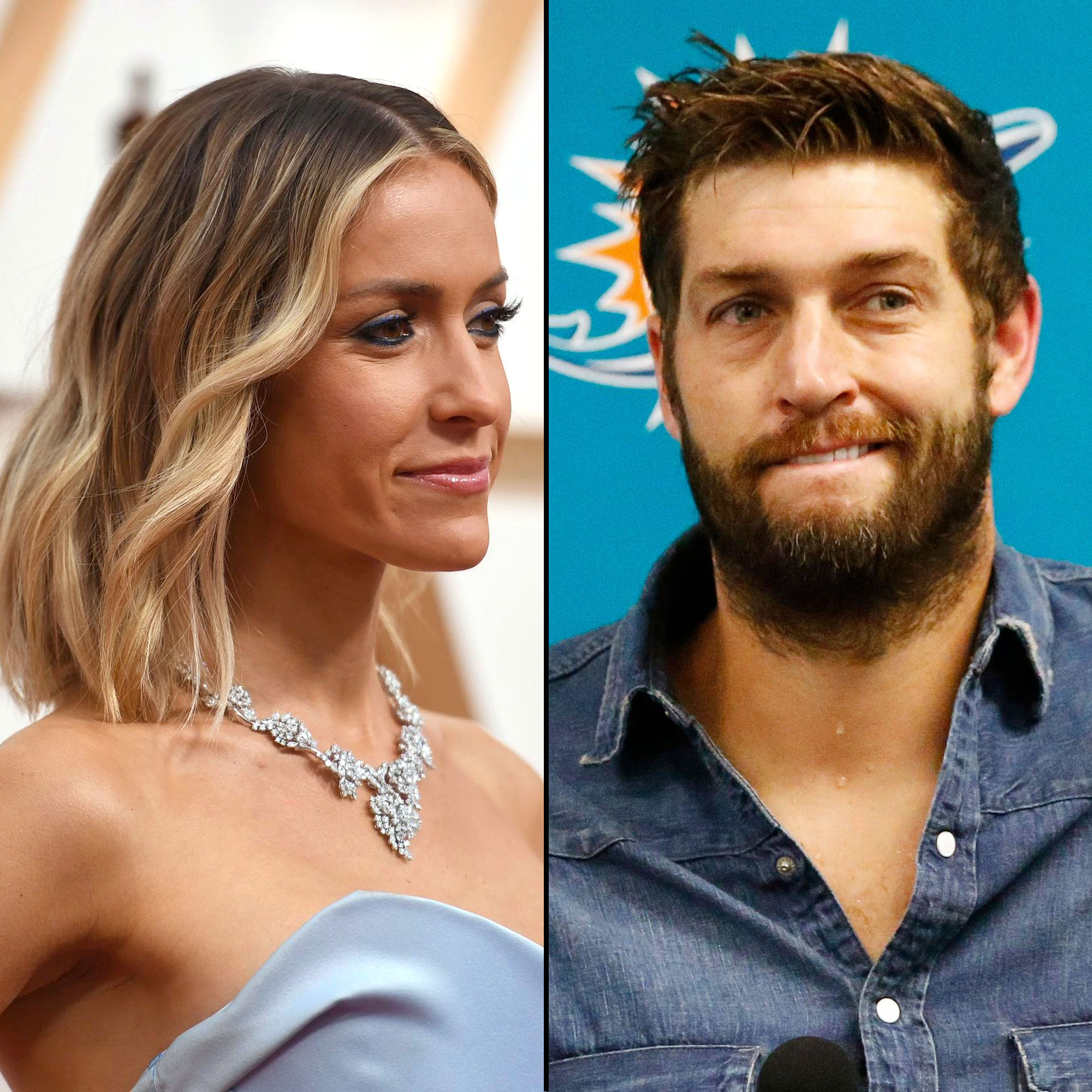 Financial disagreements plagued the pair long before they completed their divorce filings, a source tells Us. “Kristin always knew that Jay was trying to keep some of his money from her,” the insider says. “She suspected this for a while and found some type of proof.”

The former couple announced their split “with great sadness” on Sunday, April 26, after 10 years and three children together.

While the Laguna Beach alum is seeking primary custody of sons Camden, 7, and Jaxon, 5, and daughter Saylor, 4, the former football player is hoping for joint custody. However, Cavallari claimed that Cutler made an “unhealthy” parenting environment by often arguing in front of their young children. 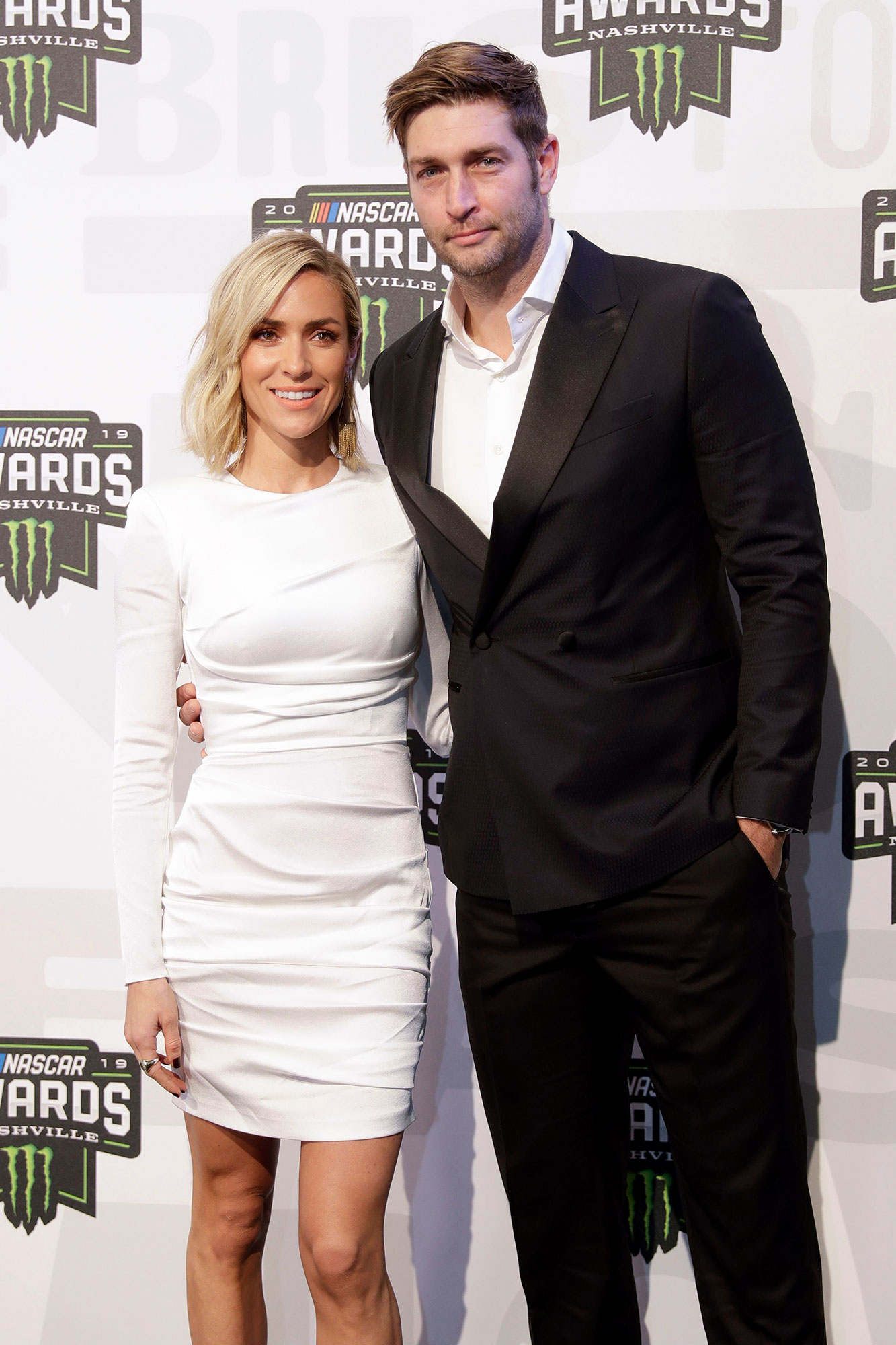