‘Kudlow’ host questions why the Arizona Democrat has not weighed in on the president’s spending spree.

Remember the children's book "Where's Waldo"? This incredibly popular book series used to display complicated pictures where kids would try to find Waldo. Well, I have a very uncomplicated analogy to Where's Waldo.

He happens to be a temporary U.S. Senator from Arizona, who is up for re-election next year. He is also a former astronaut and a retired U.S. Navy captain. And therefore we thank him for his service to his country.

But now, as a senator from Arizona, he qualifies for the Where's Waldo book series. Where's Mark Kelly?

In particular, where is Mark Kelly on the Joe Biden $5 trillion spending, taxing and Green New Deal bill, which, if passed would be the most transformational legislation since the Great Society?

The big government socialist Biden bill is the talk of the town. Every day, it's a top story in Washington and newscasts across the country. Everywhere you go people ask, can it be stopped? Why do we need more inflationary spending? Why is it going to make our taxes even higher? Why does he want to supercharge the price of oil and gasoline, that's damaging blue-collar middle-income families? 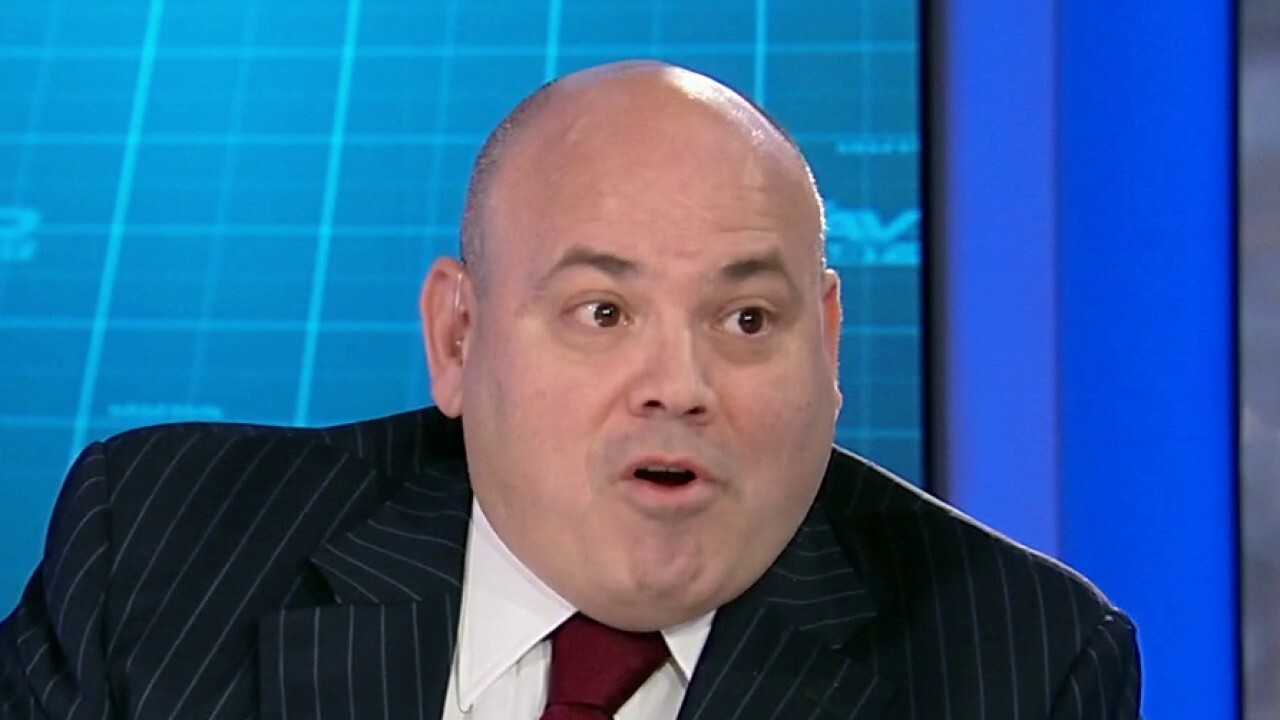 Supply chain issues could get ‘a lot worse’: Alba Wheels Up president

Everyone's talking about this bill, except Mark Kelly. No one knows what his position on the bill is. That's because in the past 8 months he has not said a word about it. Not a single word. This is a guy who is up for re-election, with a pretty shaky voter base.

Now his Arizona colleague, Kyrsten Sinema has had plenty to say about the Biden bill. She has made it very clear that she cannot vote for it at present because it spends too much and taxes too much. Her polls in Arizona have skyrocketed because of her opposition.

She and Joe Manchin – two moderate Democrats bucking the far-left progressives in the White House and Congress.

In fact, the whole country is cheering for them to push for a pause lasting well into next year. Sinema is getting heavy support from Republicans and Independents.

Sen. Waldo – I mean Sen. Kelly – has shaky support, and only from Democrats. Kelly tells people he models himself after John McCain, but John McCain was a very outspoken guy, on everything, who frequently bucked his own Republican Party. Mr. Kelly is outspoken on nothing. 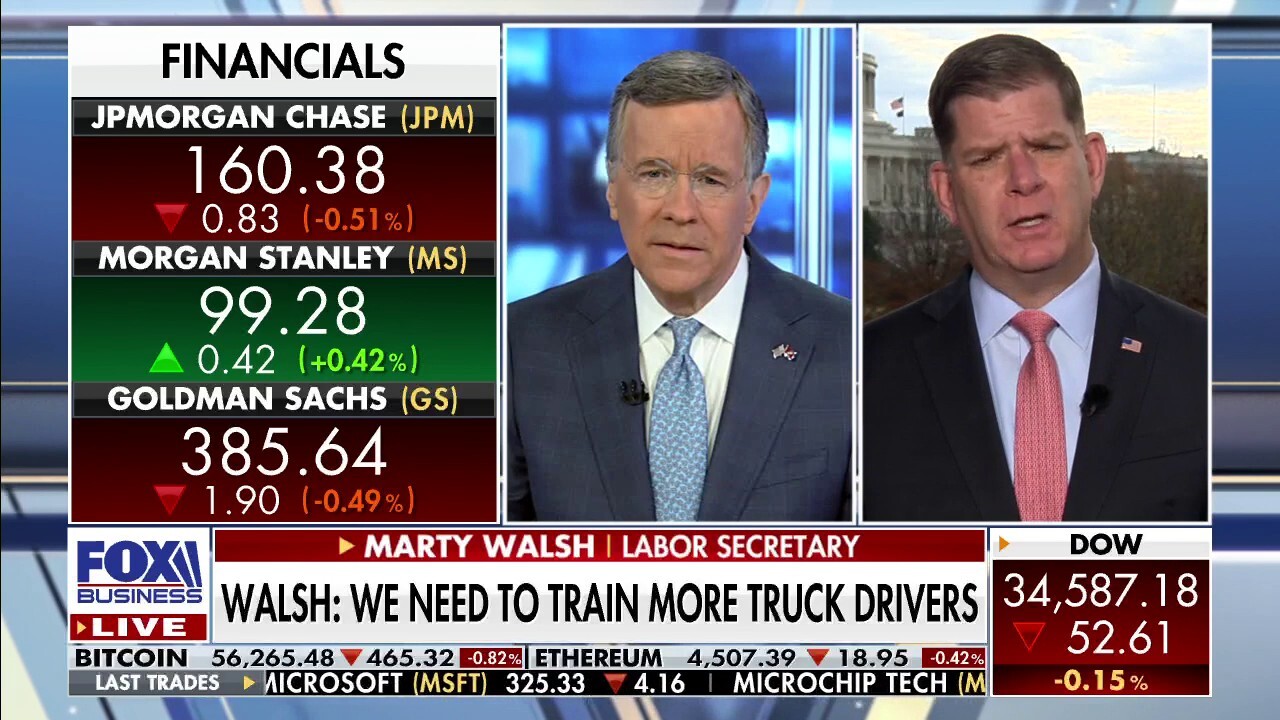 He has not made one clear statement about this monstrosity of a socialist bill since taking office. Or at least we couldn't find one. We looked everywhere. We looked on his official Senate Twitter account, nothing. He's got 103,000 followers, which ain't much for a senator.

To quote our great friend Kim Strassel of the Wall Street Journal, "Mark Kelly has yet to muster a concrete public position on most anything concerning the bill's size, shape, or timing … He could perhaps see the value of means-testing and he trumpeted his support of a provision allowing Medicare to negotiate drug prices."

In other words socialism. And that's all we know about him.

And given the massive unpopularity of Joe Biden's socialist monstrosity of a bill, I'm going to suggest that Mr. Kelly is going to have a hell of a time getting re-elected next year. I mean really, on a gigantic issue like this, Where's Waldo? I have a thought: Save America, kill the bill.

This article is adapted from Larry Kudlow's opening commentary on the December 3, 2021 edition of "Kudlow."