Being the bigger person! Lori Harvey shared her approach to dealing with negativity following ex Future’s dig at her and boyfriend Michael B. Jordan — and it’s all about going high when they go low.

“I just try to stay up here and take the high road in every situation,” Harvey, 24, explained in an interview with Bustle published on Thursday, June 10. 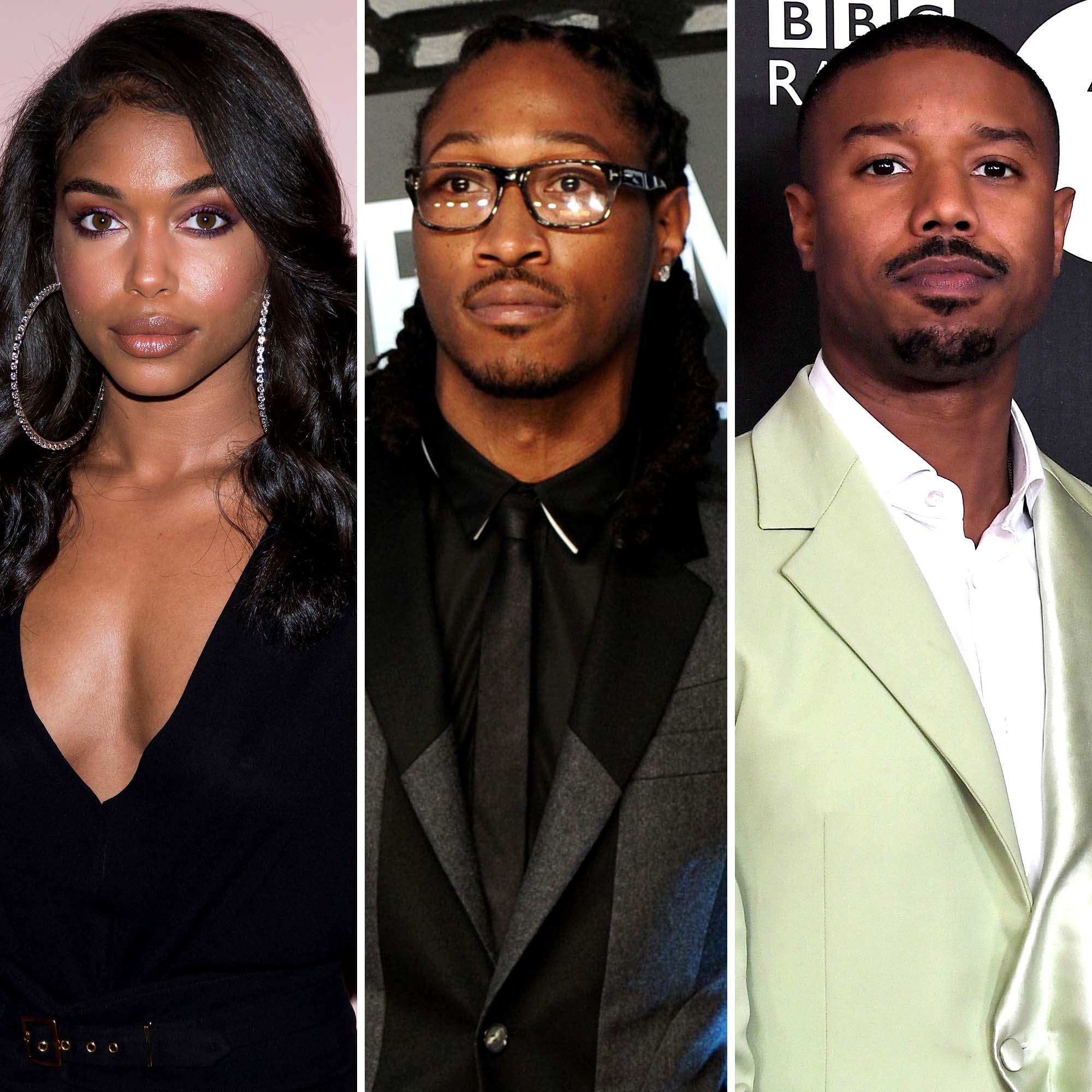 In May, Future, 37, referenced the model and her father, Steve Harvey, in the extended version of “Maybach” — and he didn’t hold back.

“Tell Steve Harvey I don’t want her,” he rapped.

Future briefly dated Lori before the pair went their separate ways in August 2020, shorty before she made her relationship with Jordan, 34, Instagram official in January.

Lori hopes her decision to rise above the drama can set a positive example for her fans.

Celebs Fight Back on Social Media

“I think they get from me that I try to just not let any type of negativity or rumors or anything like that make me stoop down to that level and go back and forth with it or whatever,” she explained. “Just maintain my position of I know who I am, I know what’s going on.”

The Tennessee native opened up about how she and the Black Panther star approach pursuing a relationship in the public eye.

“I think we’re both very private people naturally. So we just decide, if we take a picture or whatever it is, do you want to post this? Do we not?” she told the outlet. “We know there are people that love and support us and want to see us. So [we want to] give just enough, but keep the majority of it just for us. We’re trying to find a balance.”

Lori’s strong connection with Jordan is one of the reasons she decided to share more of their lives on social media.

“I think just as I’ve gotten older and interests change, I think this was something that I just decided to be a little bit more public with because it’s a more serious relationship,” she said. “So I’m just handling it differently.”

The twosome have been going strong since confirming their budding romance, and luckily, Jordan made a great first impression on Lori’s family.

“I knew they were going to love him, which they did. [The introduction] was good. It was easy,” she said.

Steve, 64, previously shared his thoughts on his daughter’s new man, and while he’s optimistic about their relationship, he couldn’t help but get protective.

“I like this one,” Steve, 64, said on an episode of the Steve Harvey Morning Show in January. “I still got my eye on him. I mean, I like him, but like I say to all of ’em, ‘I might like you, I might approve of you, but I got a thumb-sized section of my heart filled with nothing but pure hatred for your ass. Just in case I need it.’”